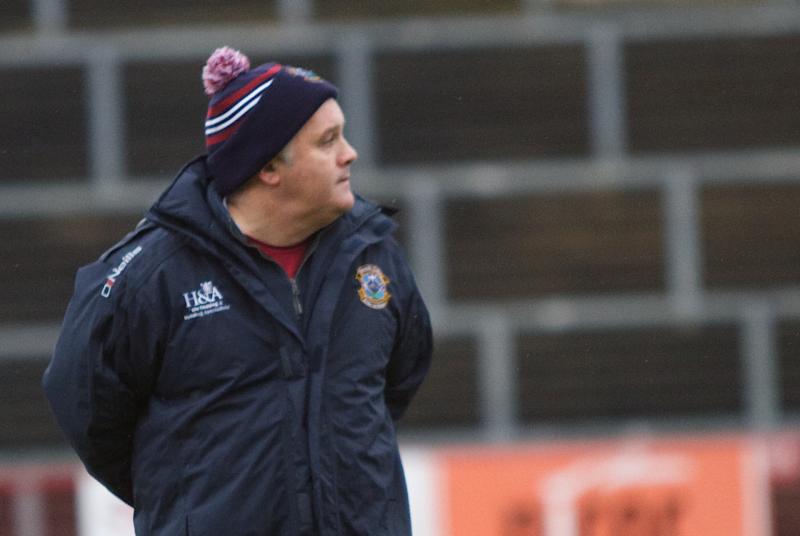 A county Derry GAA club, who began their new lotto this week, will donate all the profit to support the local community during the ongoing coronavirus pandemic.

Ballinascreen, one of the county's biggest clubs, were set to replace their long-serving 400 Club fundraiser with a lotto later this year.

Following deliberation, via conference calls and messaging, the club executive made the decision to bring the launch forward and the first draw took place on Tuesday night.

“The club executive realised it was a chance for the club to contribute to the community during these difficult times, because over the years the community has played a massive role in the running of Ballinascreen GAC,” Chairman Mickey Boyle told the County Derry Post.

Like all other club lottos, there will also be a smaller prize fund every week which is paid out, if the main jackpot isn't won. For now, Ballinascreen won't be doing that to ensure that all money raised is put back into the community.

“For an initial eight week period, the club have decided to donate all profits to the Ballinascreen community support group. It's a good opportunity to give something back.”

In the interests of safety and due to social distancing, the lotto can only be played online via Klubfunder, a local Maghera based company specialising in fundraising for clubs. The appropriate link is available via Ballinascreen's social media channels.

Boyle also took the opportunity to pay tribute to all the coaches and senior players, in all four codes. He praised them for their efforts at engaging with the younger players via videos to keep them engaged, motivated and help them practice their skills in the absence of group training.

He praised the GAA as an organisation for their swift action within hours of Taoiseach Leo Varadkar's decision to begin the lock-down on Thursday, March 12.

“I just think, at times, the GAA hasn't got the credit it deserves,” he concluded. “This time their decision to close down was the correct one and they deserve recognition for it.”