'I’m getting the impression that if you start selling a couple of bags of spuds then you can still operate, and that’s wrong, it needs to be made very clear' 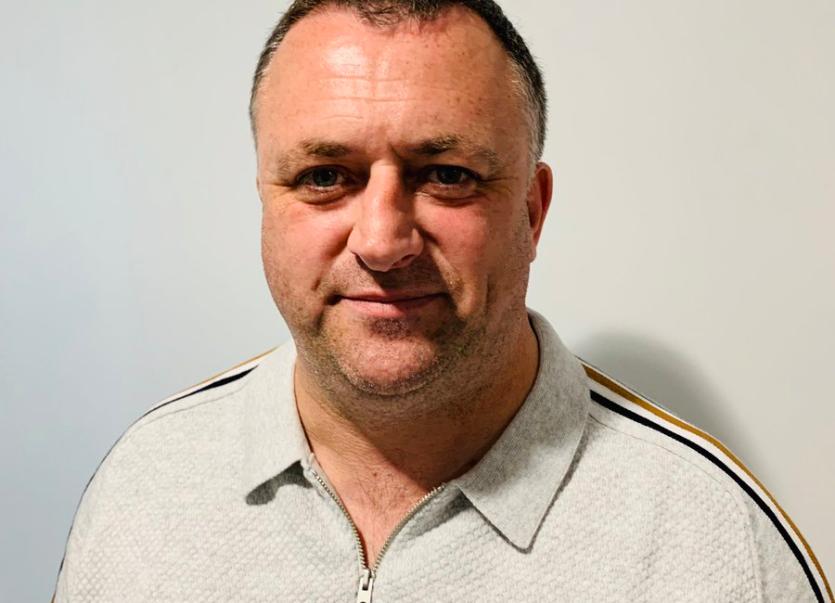 A Derry councillor has criticised some businesses operating locally for putting ‘greed’ ahead of workers health and safety.

Independent Councillor for the Moor area Gary Donnelly said he is being ‘bombarded’ by workers with all sorts of issues.

“For people these issues are very, very real given the situation that we’re in.  A lot of them are concerned about their health and safety and that of their families.

“But they’re all concerned that if they take the decision to protect their families that they will end up losing their employment and therefore their homes.

“One thing coming out of this is that it has exposed a lot of flaws in the system, the whole situation around zero-hour contracts, the lack of union representation in a lot of cases here, and coming out the far end of this it has shown that we need strong union support.

“What this has also revealed is the greed and lack of concern shown by some employers where profit is being put before the health and safety of the people that work for them.”

He said the lack of clarity from the government with regards to essential and non-essential business has allowed certain employers to exploit the situation.

“I’m getting the impression that if you start selling a couple of bags of spuds then you can still operate, and that’s wrong, it needs to be made very clear.

“Some of these firms are saying that their products can be used for services that are key and that’s a grey area.

“Some of their suppliers in Italy, France and elsewhere have closed down so there’s a massive grey area which needs to be made clearer and health and safety trumps everything at this particular time.

“It has exposed weaknesses in the system that are all to do with greed and profit.

“There needs to be a very serious restructuring of the whole system with an emphasis on the health and safety of workers and proper workers’ rights.”