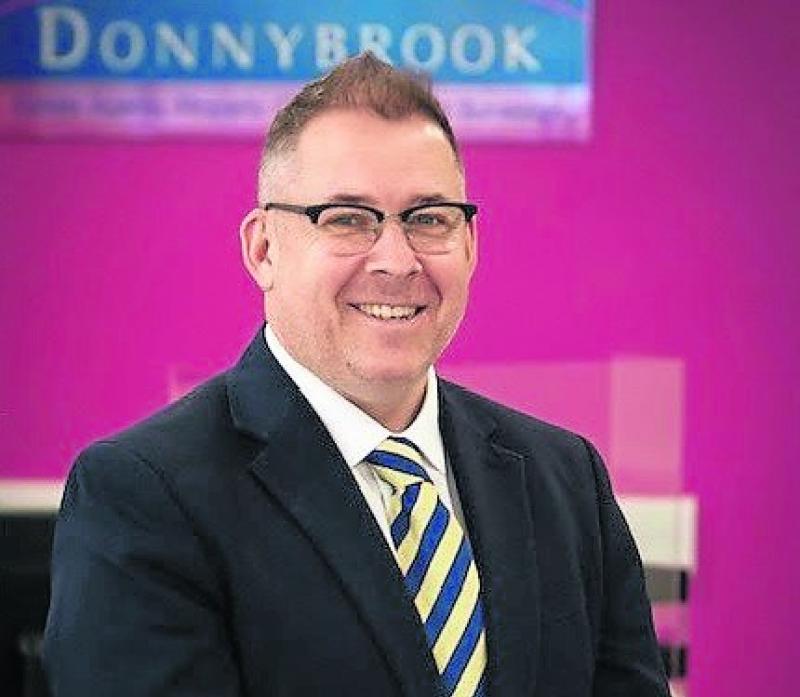 A Derry estate agent has been appointed president of the industry's leading regulatory body.

Propertymark is the leading national body for estate and letting agents, and Derry based McCarron has been voted in to represent Propertymark’s members at national level across the UK.

The estate agency sector is currently unregulated meaning there are no set standards needed to be upheld in order to practice. However, Propertymark’s 18,000 members voluntarily sign up to be regulated according to its strict code of conduct and rules, to ensure that home buyers and sellers receive only the best service.

Stephen brings with him a wealth of experience, working in the Northern Ireland property market for over thirty years which will help further arm the organisation with on the ground knowledge.

Welcome to two new members of our Presidential Team, announced today at our @propertymark AGM.

Stephen is set to spearhead communication with members at various events up and down the country and Propertymark has said that his connections and enthusiasm for the profession will bring them closer to the heart of the industry and help shape future calls for best practice.

Stephen has been an active NAEA Propertymark member since his career began where he started out with Nationwide Estate Agents and worked his way up the ranks to eventually open his own agency Donnybrook Estate Agents in 1997. 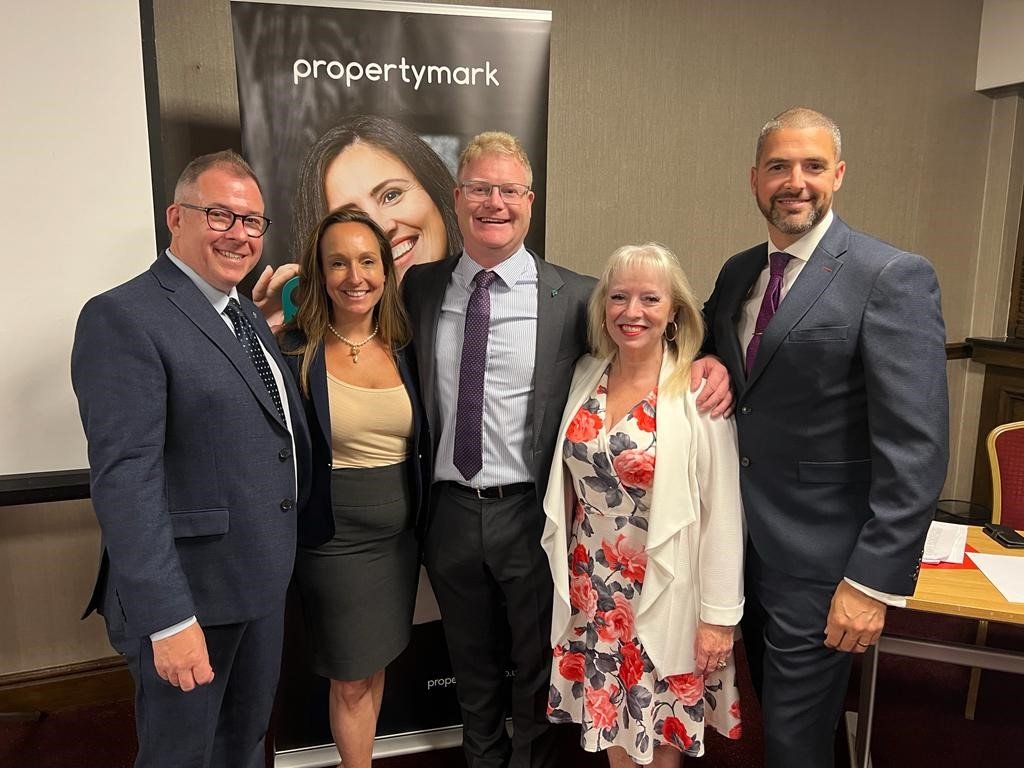 Commenting on his appointment, Stephen said: “To play a key part of such a progressive organisation moving forward is a great privilege. I’m looking forward to working with agents and landlords especially on my own turf within Northern Ireland to bring their concerns and thoughts to the fore.

"Propertymark puts its members at the heart of everything it does, and I shall continue to champion that during my term as President.”