Sixteen artists from both city and county have been long listed. 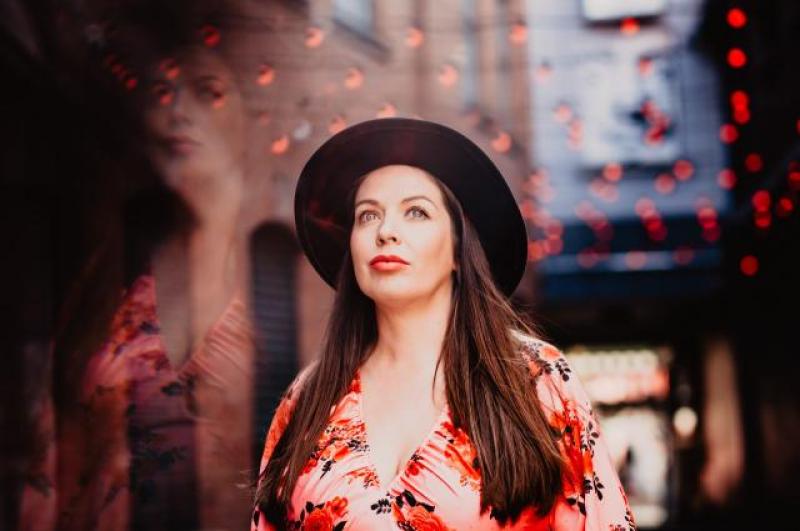 Draperstown's Kate Nicholson is among those shortlisted for Best Album and Best Single.

Derry's musical talent has again been recognised with a host of artists long listed for the 2022 NI Music Prize in the Best Album and Best Single categories.

No less than sixteen artists from both the city and the county have been placed on the long list across the two categories at the prestigious NI Music Prize.

Draperstown-based Kate Nicholson's debut album 'Fallen From Grace' has made the long list for Album of the Year, along with FRMR – Andrew Farmer – from Desertmartin's 'Amelanchier'.

Two acts from the north coast have also made it onto the list, with Azis Of's 'Bella Pacifica' making the grade alongside Portstewart-based Grainne Eve's 'The Songs of Sam Henry'.

Three further artists from the city have made the same long list, with Invaderband (Peter Gabriel), SOAK (If I Never Know You Like This Again) and Warriors of the Dystotheque (Anthropause) also featuring.

Axis Of also tee off the list of local acts long listed in the Single of the Year category with the anthemic 'Beach Light', while the title track of Kate Nicholson's album also makes the cut.

Magherafelt's JC Stewart joins the pair with 'Love Like That', while ROE also makes the list with the single 'I Can Change'.

Cherym's 'Gone Girl', a powerful song highlighting the importance of seeking help when involved in a domestically abusive relationship is also on the long list; one of Derry city's ten entries.

You can find details of all long listed entries on the NI Music Prize website including how to vote for your favourite entry.