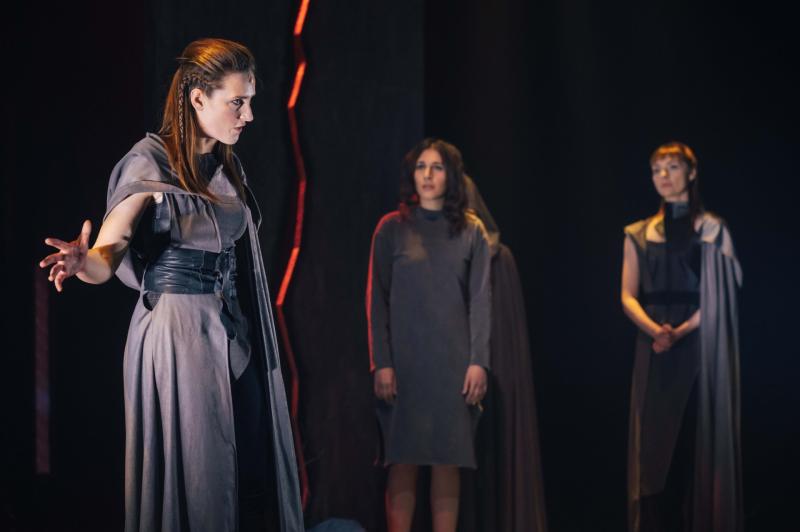 Derry's own Catriona McFeely will star in a powerful and hard-hitting play charting the rape, torture and murder of women during global armed conflicts next month.

“The Shedding of Skin”, produced by Belfast-based Kabosh, is a multi-layered howl of rage, giving voice to the thousands of women who have suffered abuse in all corners of the world.

The production will be performed at the Playhouse Theatre in Derry on June 3 and 4 at 8pm.

Catriona is an actor and singer from Derry and is currently based in Belfast.

She studied Acting at Royal Central School of Speech & Drama and has just returned from a 3 month tour of the US performing “Secrets of Space”.

Of “The Shedding of Skin”, Catriona stated it was important that theatre continued to raise issues such as the impact of war on women.

She said: “It is a story that we don’t hear a lot when it comes to stories about war and conflict.

“Historically stories about war and conflict seem to focus on men and their role during these times, how they deal with it and how it then affects them. 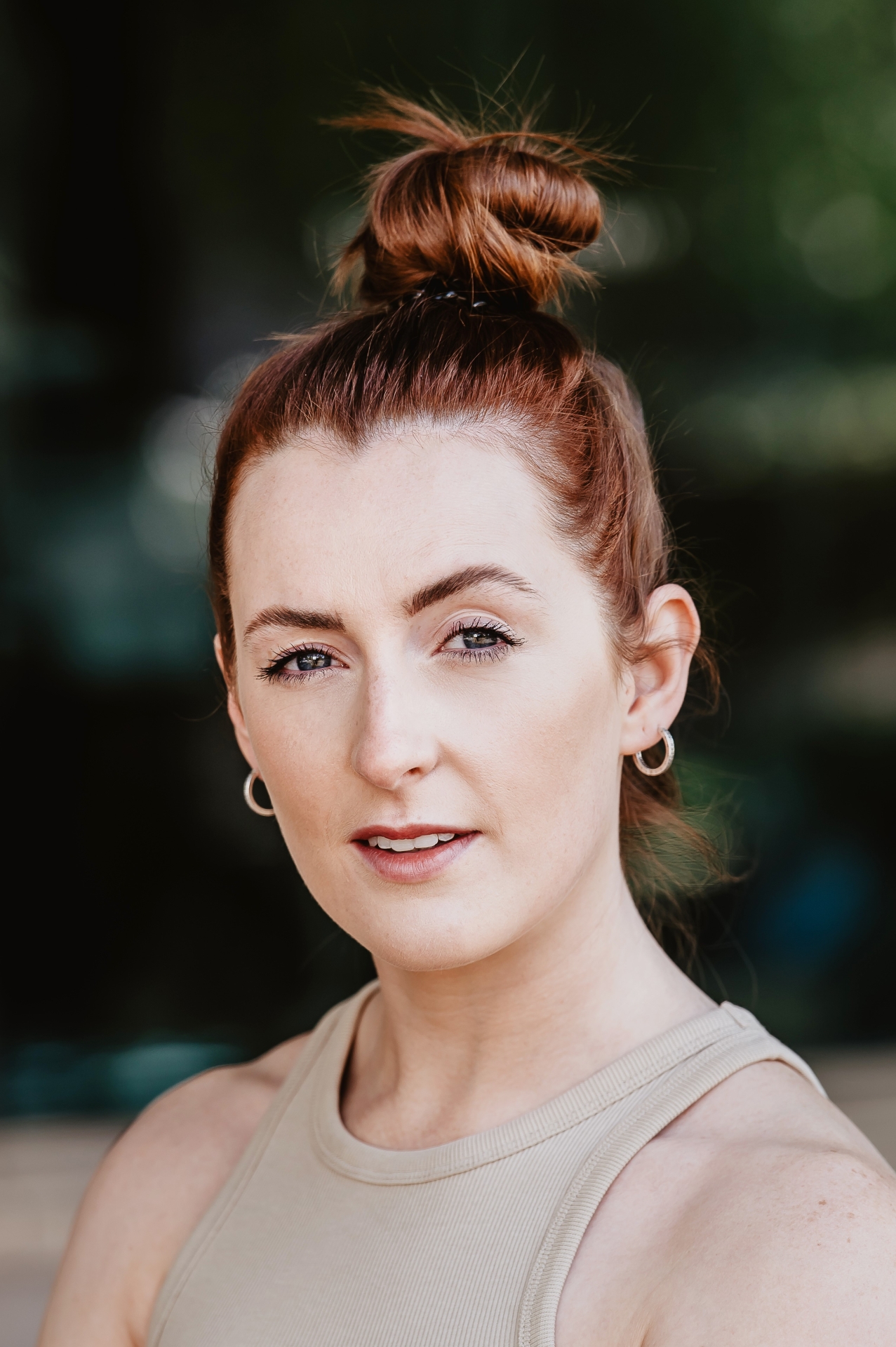 “But of course, women were also present during these times and had to take action and suffered through it and had many consequences to deal with as a result of war and conflict that men didn’t and these stories need a voice.

“I hope that people really listen to and take in the traumatic experiences that are portrayed by the historical women in this play in order to look forward to and move towards a future where women are given the due respect and recognition they deserve and eradicate the notion that women are a tool to be used and/or abused when needed.

“I hope it increases people’s awareness of conflicts that went on and continue to go on in other parts of the world they may not know about and the impact of those conflicts on women.”

Director, Paula McFetridge, said that with the events currently happening in Ukraine, the play’s staging is a timely addition to the conversation on gender-based violence.

She added: “We want audiences to be moved, stimulated and mobilised to end the horrors of war and the brutalisation of women.

“People feel so disengaged, overwhelmed and misinformed at the moment.

“Provocative, high-quality theatre offers a place for us to reach a better understanding of the impact of war.”

“The Shedding of Skin” is presented in the form of a Greek tragedy, with three Furies roaming the earth giving voice to women who have suffered.

Scriptwriter, Vittoria Cafolla, believed the play needed to be epic in form and scale to do justice to the universal themes.

She said: “The Furies were originally creatures who pursued and punished men for their heinous deeds.

“So much of this play is about justice, in that these crimes against women aren’t taken seriously, or acted upon.

“It felt natural to use the Furies to drive the debate on retribution.”

As with Greek tragedy, the play uses music, dance and dark humour to add drama, pace and complexity to the action.

Alongside Catriona, the play stars Vicky Allen, Louise Mathews, and Shannen McNeice who use their vocal, music and dance skills to speak up for women from ancient Greece and the Soviet Union, to conflicts in the Balkans, Colombia, the Middle East as well as our own experiences of the conflict.

Shannen plays Sam, an everyday woman approached by three Furies, Tereza, Ruth and Sinead, who channel the voices and experiences of women who have suffered at the hands of men during conflict.

The Shedding of Skin is funded by the Arts Council of Northern Ireland, with development support from the Joseph Rowntree Charitable Trust.

Tickets are available at: https://kabosh.net/production/the-shedding-of-skin/