Saint Anne’s Primary School pupils and staff wowed a ‘packed’ City Hotel audience with their Strictly dance moves over the weekend.
The event organised by schoolteacher Ms Joan McLain was well received with both pupils and parents describing it as a ‘fantastic event’ which has inspired children to ‘keep on dancing’.
“It was a great night, it went so well, and a lot of people were saying it was a welcome distraction from what’s going on,” Ms McLain said in reference to the coronavirus outbreak which has dominated the news of late.
Martin Mullan, of Grove Variety Group, was one of the judges and he described it as ‘one of the most uplifting experiences’ of recent times.
He was ‘delighted’ he turned up as it took his mind off everything that’s going on and thought it was ‘truly inspirational’.
“It lifted everyone’s spirits so we’re really glad we made the decision to go ahead with it.
“We had a packed house and the children enjoyed every minute of it. We had a lot of outside performances from other people and the staff were performing, it just lifted everybody’s spirits,” Ms McLain explained.
“The feedback from parents and staff has been overwhelming with many saying it was the best night they’ve been to in a long time.
“It was really based around the children that helped because they were really excited.”
P.7 pupils competed as a class rather than individuals in what was presented as ‘Strictly Kidz Class Wars’ making the event inclusive for all.
Ms McLain added: “The new ‘Class Wars‘ concept went down a treat because although one class had to win, it meant that individual children weren’t being left out. Everything was judged a class at a time, Ms Meehan’s class that won the trophy, but all of the children got medals to recognise their achievements.”
She envisages that it will be the first of many events with plans to hold it either annually or on a two-yearly basis.
The event was preceded by eight weeks of dance practice and all participants including teachers found it beneficial to their physical and mental well-being.
“To culminate in a night like that where they all get to perform in front of their family members was just fantastic.
“The children were coming up to me at the end of the night thanking me saying, ‘Ms McLain that’s the best thing we’ve ever done’.
“We were lucky to go ahead with it because for that year group in particular it might be the only event they’re involved in for the rest of the year.
“That could well be their end of year event because it’s likely they might not get to go on their school trip or have their leaver’s Mass. We were delighted that they got to experience it and some of their parents were saying that they might even take up dance classes now.
“Out of the 57 children that were involved only three ever went to a dance class. Some parents were saying that children who maybe aren’t great academically were given their moment to shine on the floor and they were just so proud of them.
“We’re chuffed it went down so well and we managed to raise money for the school so all in all it was a good call to go ahead with it.”
A few budding stars emerged on the night who Ms McLain said just might grace the television screen as part of the Strictly Come Dancing cast in years to come.
“A lot of children definitely stood out for their dance skills and they can’t wait to start dance classes and keep going,” she concluded. 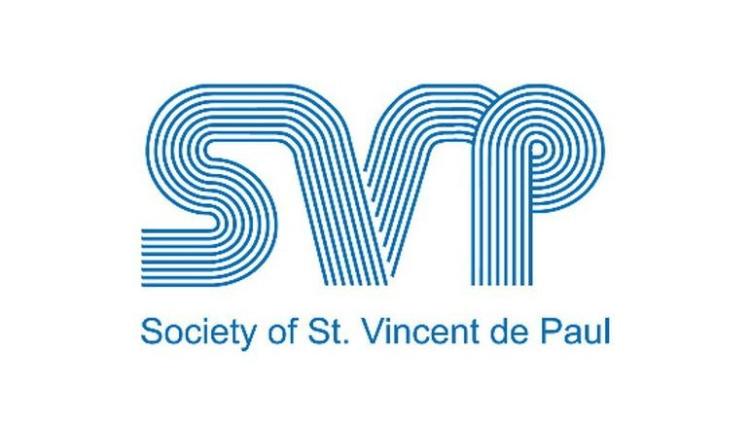 WATCH: Derry's Pat Ramsey gives us something to smile about this Christmas in 'Love Actually' parody 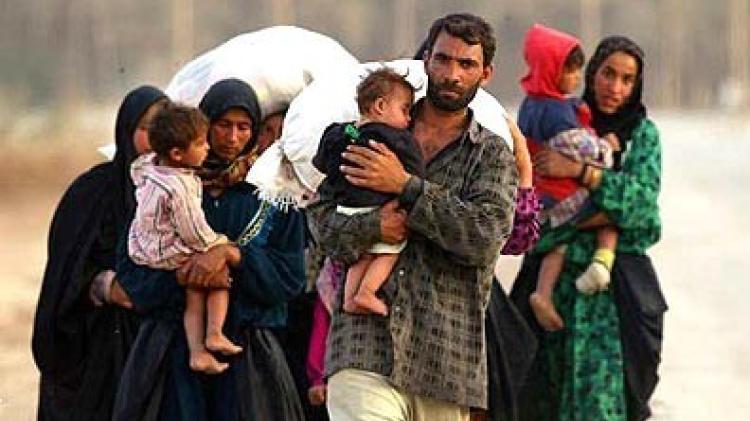