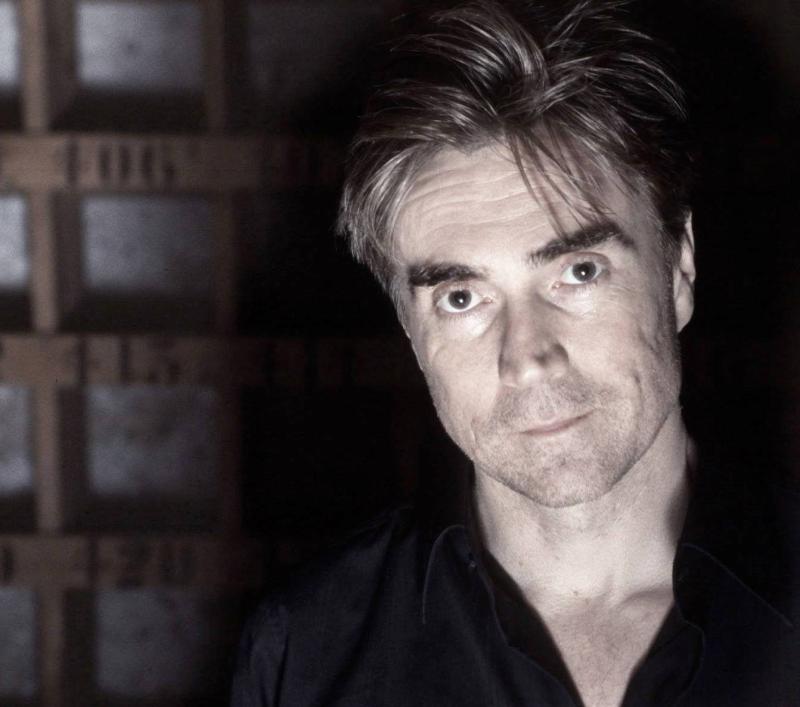 This week’s column is sponsored by the number four. First, I’m talking to Brendan Murphy, of the 4 of Us.

Brendan 'abandoned' his law studies at Queens University Belfast to form the band with his brothers in the late 1980’s.
He steered them to an international record deal with CBS in London and co-wrote the songs which catapulted their debut album Songs for the Tempted to the top of the Irish charts and double platinum status.

One of those songs, Mary, is still one of the most played songs on Irish radio.

Next week, the group make their return to the city as they play St. Augustine’s on Friday and Saturday.

Can you tell me a bit about the history of the band? How did you first come together?

Declan and I were obsessed with music from a young age. I had bought myself a cheap drum kit as a way of getting into a band …any band.

Declan who was still in his mid-teens was taking guitar lessons and getting pretty good at it.  I asked him if he fancied joining a band with me and we roped in our other brother, Paul.

We busked in France during the summer to earn money to buy instruments and a four-track recording machine.
“Rather than gig, we did lots of home demos, shot some videos for them on the family camcorder and entered a TV music video competition called MT USA.

CBS Records in London had one of the videos shot in our school gym, got in touch and we were off to the races.

Who would you say are your biggest musical influences?

When I was really young, I saw Elvis in Jailhouse Rock on TV and was hooked. I got Dad to buy me a lot of early rock ‘n' roll compilation records featuring the  greats like Fats Domino, Little Richard and Jerry Lee Lewis.

I also found the first Planxty album in my parents’ collection which looked like a rock album but sounded completely different.
It made me fall in love with acoustic instruments and Irish folk music.

Declan was into The Jam, and The Smiths but also loved James Taylor’s guitar playing. By his mid-teens our record collections started looking very similar, I think the first Talking Heads album had a big effect on us as they looked and sounded like students who were just learning how to play their instruments.

What would you say have been your career highlights so far?

We’ve been very lucky in that some of our most memorable experiences have been pretty recent.

We toured with Robert Plant and his band Saving Grace in 2019, and at the end of 2021 headlined Feile Classical in Dublin’s 3 Arena backed by The Irish Chamber Orchestra. Ultimately, the most gratifying thing is that we have an audience still interested in hearing our songs, both old and new.

How has the past few years affected you and whatever you had planned?

We had to cancel tours but instead found a new way of connecting with our audience by doing Facebook Lives every Thursday evening. Our 75th show airs this week. 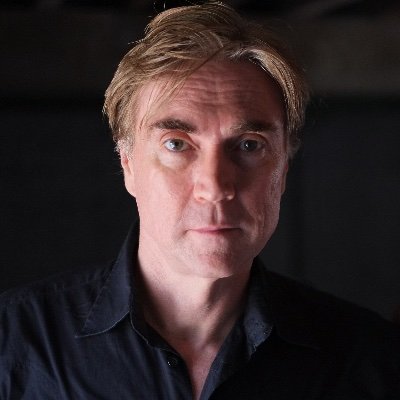 We also released Waiting Game last year, a single inspired by the pandemic and used footage from our streamed events  for the video.

What’s your favourite place to play and why is it Derry?

Derry reminds me of our home town of Newry. A border town full of great people. We have a lot of friends here.

I remember playing The Venue back in early 1989 and returning that Christmas to play in the beautiful Guildhall. The 4 Of Us also had the honour of performing an open air concert in Ebrington Square in 2019.

What can you tell me about your plans for the future?

We are thrilled to be back out performing live shows again and are also writing and recording a brand new album. But we’ve been having so much fun doing the weekly live streams  that we plan to keep them going as well.

We hope to take our online audience with us on the journey as we make the new album which will be a first for us.

MacD on Music: Mirenda Rosenberg . . . more of that jazz

Now, on to other items. It’s a busy week for new releases. First of all, singer Clodagh May (Instagram @clodaghmay official) released her brilliant debut single ‘Say So’ this past Friday. Be sure to check it out on all the usual platforms.

Also, this week, Warriors of the Dystotheque (Instagram @warriors_of_the_dystotheque) release their new album ‘Anthropause’ on Friday, and Louise DaCosta (Instagram @thelouisedacosta) releases ‘Bad Bit’ on her label DaCosta Records on the 31st May.

And that, ladies and gentlemen, is the fantastic four for this week.