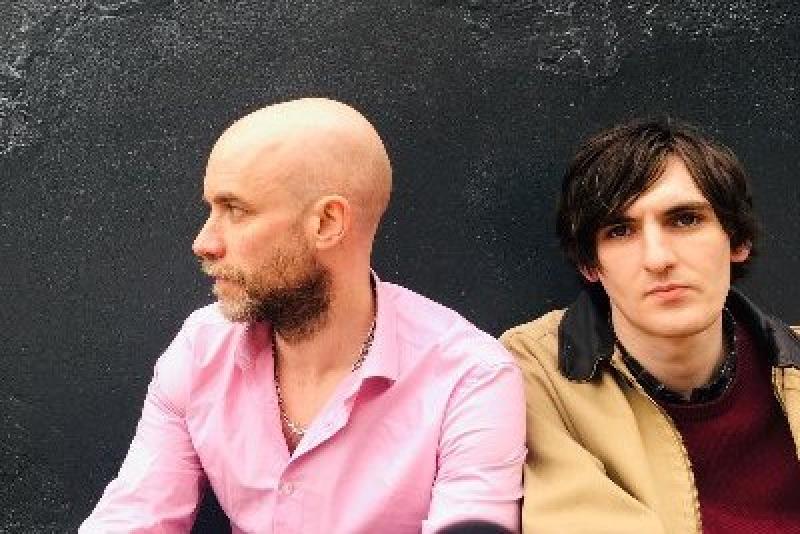 Over the years, Derry has given us some of the greatest and most unique musical artists to come out of Ireland.

Our musical gifts to the world include the Undertones, Neil Hannon of the Devine Comedy, Gemma Doherty (half of Saint Sister) and, of course, possibly the greatest musical act to come from our fine city, Dick Tracy and the Green Disaster.

Today, I’m talking to a man who’s helping to move the Derry music tradition in strange, new directions, Rory Moore of Strength NIA, probably the only group in the emerging Werewolf Pop cene (by emerging I mean pretty much just them).
The music of Strength NIA recalls, in places, '90s David Bowie and Scott Walker.

It’s built around 'an old drum machine, a broken bass guitar and a stuttering organ' (via the group’s manifesto on their website).

Their sound is certainly unique. According to the aforementioned manifesto, they wanted to get clear of “massive recording consoles and endless digital options.

“I wanted to get myself into a space where there was literally nothing left.

"Strength NIA was the aftermath of a nuclear disaster, and all I could find amidst the smouldering rubble was a cassette machine and some other forms of primitive and basic machinery - I imagined myself making the first pop songs in the world again - songs that would connect with people after the disaster - everything in the world had been destroyed so I needed to create something out of the ruin – something tangible that could be felt and played in a makeshift hi-fi or car stereo” (www.strengthmusic.co.uk/#about).

They have, to date, released two albums, ‘Northern Ireland Yes’ in 2018 and ‘Ulster is Dance Master’ last year.

What first made you want to be a musician?

”The first time I heard my uncle playing guitar and singing at the Long Tower Chapel with a choir I was stunned.

”He looked really groovy and he had a full band near the pulpit with long flowing gowns and a live drummer, they were like the cast from Jesus Christ Superstar and there was a raucous flavour to what they were at in between the sermons and incense. It was good stuff.

Can you tell me about the origins of Strength NIA?

“I was living in the centre of Derry in an apartment that had high ceilings and red painted walls. There was a gold mannequin in the corner and a friend of mine gave me a drum machine that a guy from Gibbon’s chippy in Rosemount gave him.

“ The origins were strange and the Strength music was even stranger.

“I felt like I was writing great songs back then. I’m not so sure they were that good to be honest, but my delusional state of mind has brought me to where we are now so a wee bit of self-delusion is ok you know.”

What exactly is Werewolf Pop?

“It’s like satan and his angels are wrestling for possession of your mind to the soundtrack of Abba but it’s all settled when you put on the soundtrack to Bugsy Malone and satan sits down to a glass of brandy and you tell him it’s going to be ok.”
How have the past few years affected your plans?

”All our plans where scuppered so we made new plans and decided to put out live streams from our car which was Brendan’s idea and they keep us going and gave us something to really look forward to. 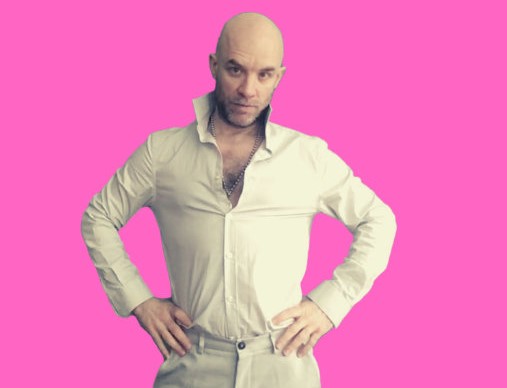 "I thought we would be in lock down for seven years at least, I think the media has the ability to frighten people and it was awful to see the impact that it had on everyone. But disaster can bring communities together too and I feel a lot of gratitude for the people in my life. It was also nice to hear the birds singing in the trees and see wild life thriving.”

What’s it been like being able to actually play shows to live audiences again?

"Some gigs have gone deeper than others but that’s the nature of what we do, so we keep going and try to figure ways to keep getting deeper in the live capacity. The show at Spirit Store in Dundalk was one of our finest ever gigs, I think.”

Do you have much lined up for the future?

“We’re currently planning for more shows in Ireland and the UK.”

Strength NIA can be found on Bandcamp, Facebook and Instagram @strengthnia_. Their music can be found in Cool Disc.