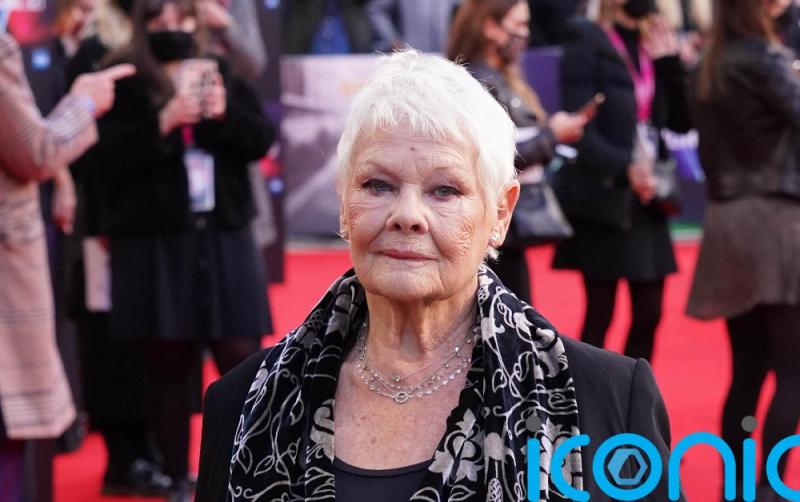 Belfast has received seven nominations in the prestigious Academy Awards.

So proud of our entire #BELFAST family pic.twitter.com/09gXK0gaFk

The black-and-white film, inspired by Sir Kenneth’s childhood in Northern Ireland, has also landed the filmmaker an original screenplay nomination.

Hinds, who was born in Belfast, is nominated in the best supporting actor category alongside The Power Of The Dog’s Kodi Smit-McPhee and his co-star Jesse Plemons, Troy Kotsur for Coda, and JK Simmons for Being The Ricardos.

Dame Judi is nominated for the best supporting actress prize alongside Irish actress Jessie Buckley for The Lost Daughter, Ariana DeBose for West Side Story, Aunjanue Ellis for King Richard, and Kirsten Dunst for The Power Of The Dog.

The Oscar nominations are being announced by Tracee Ellis Ross and Leslie Jordan.

The 94th Oscars will take place on March 27 in Los Angeles.