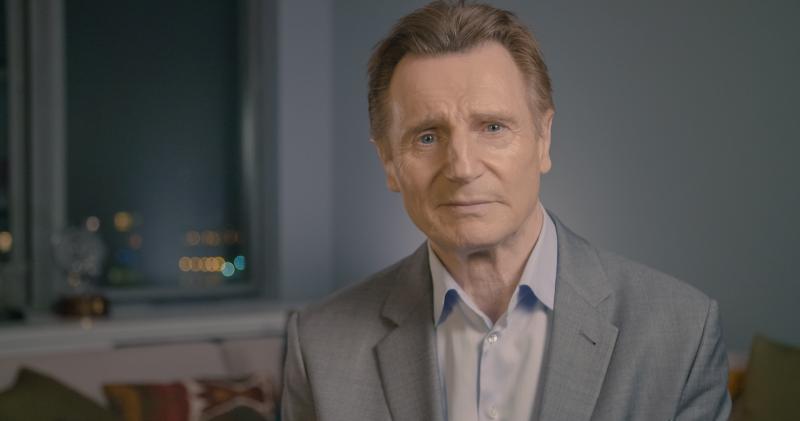 Liam Neeson is to shoot a new movie in Donegal

Hollywood A-lister Liam Neeson is set to film a new movie in Donegal next year.

The Irish actor will star in an action adventure film called The Land of Saints and Sinners, which tells the story of a retired assassin who is forced into a game of cat and mouse with three terrorists.

It is believed the movie will be filmed in the fishing port of Killybegs and its surrounding areas for two months, starting in March 2022.

Belfast-born actor Ciarán Hinds will also star in the film, which will be directed by Robert Lorenz.

A number of locals in Donegal are expected to be hired as extras for the filming.