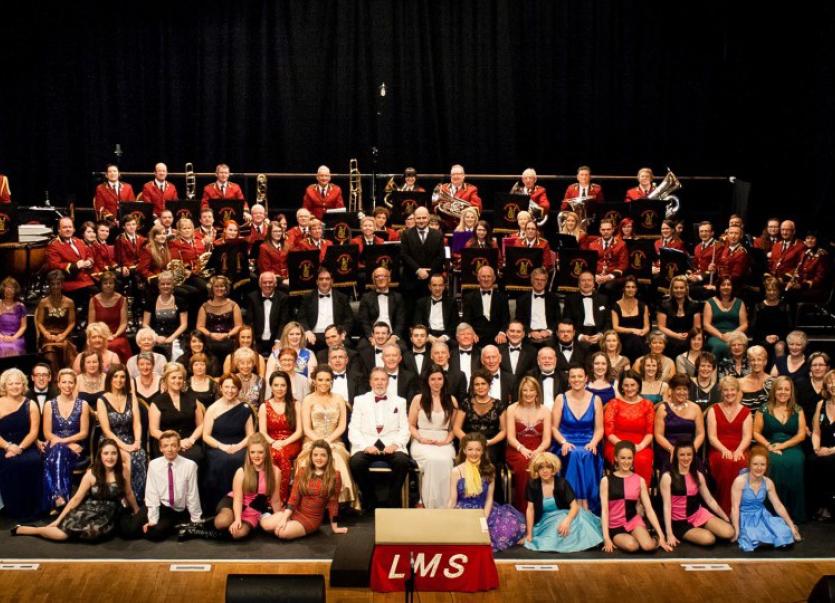 Showstoppers is in its 31st year.

One of Derry's most well known charity concerts is entering its 31st year.

The Londonderry Musical Society and the Britannia Concert Band have teamed up once again to bring you Showstoppers 2019.

This year's show at the Millennium Forum is in aid the Alzheimer’s Society.

The programme is wide and varied, showing off the talents of both instrumentalists and singers.

Over 100 musicians combine for thrilling pieces such as 'Africa', 'Dry Your Tears' and selections from the  Andrew Lloyd Webber musicals.

The Britannia Concert Band conducted by Stewart Smith, have chosen a completely new programme ranging from exciting pieces such as the big band inspired 'Jitterbug', '76 Trombones' from 'The Music Man' and a selection from one of the most popular musicals of recent times, 'Wicked'.

The vocal talents of the Londonderry Musical Society, once again under the musical direction of Jim Goodman, will thrill audiences with the music from Queen: We Will Rock You. Jerome Kern, Lady Gaga, George Ezra, Bruno Mars, Sweet Charity, La La Land and much more.

This ever-popular show continues to bring the best musical talent in the North west to the local stage, performing some of the most entertaining show music ever written.

Don’t miss out, book now and let Showstoppers 2019 take you on an unmissable musical journey on Friday November 22.