Lore are set to headline their first show in the city's famous Guildhall next year, only a few hundred yards from where the band started. 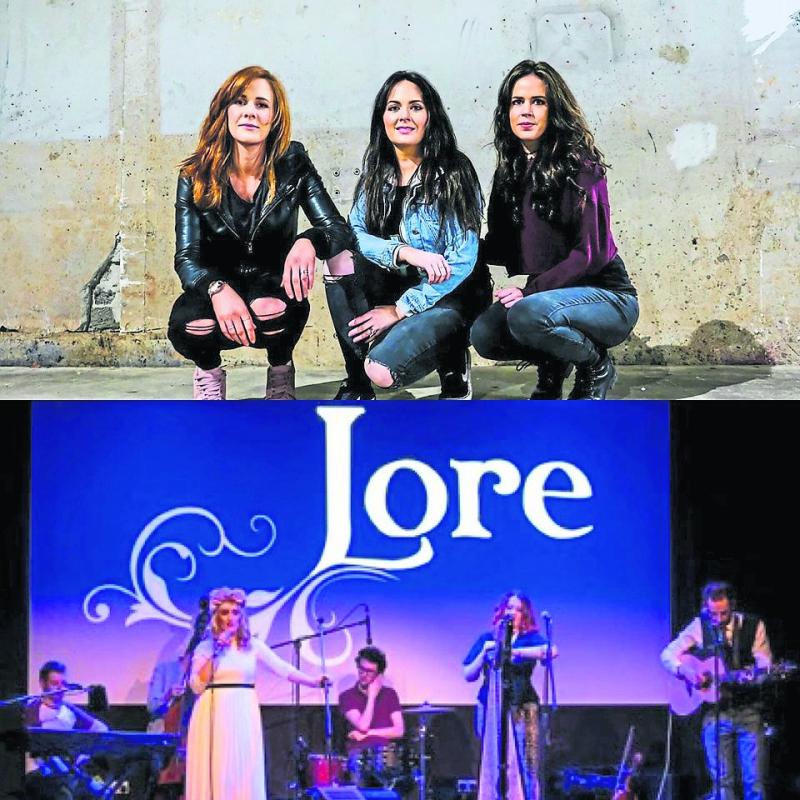 Lore will be playing in Derry's Guildhall next April.

After playing to 10 people in a tiny bar in Derry City four years ago, Lore are set to headline their first show in the city's famous Guildhall next year, only a few hundred yards from where the band started.
Lore’s show at the Guildhall four-piece. Famed for turning the legendary Undertones song “Teenage Kicks” on its head, the band have went from living room dreams to Theatre Tour success.
At one point even playing their unique cover version of the song to the Undertones very own Michael Bradley on his radio show.
The Dungiven band have not reached the heights of the Guildhall without touring and building their audiences in theatres across the North.
From Belfast to Amsterdam, Lore have filled theatres with their infectious harmonies and finely crafted original songs.
They also embark upon their maiden UK tour in 2020 for a number of headline shows, a challenge in itself for many bands across N. Ireland.
When Lore take to the stage at the Guildhall in April next, it provides a genuine example of how a local band from humble beginnings can work their way to a greater platform, even if it’s only a few hundred yards from where they started.