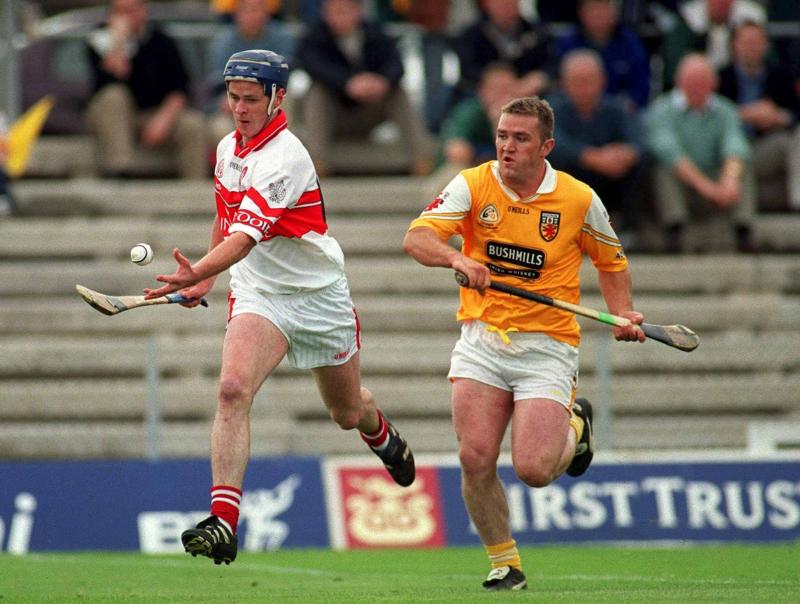 A leading Derry hurler has said any return for the Ulster senior hurling championship would be 'hard to fit in' to an already condensed intercounty season.

“It would be nice, but it would be hard to fit in on a practical level,” he told the County Derry Post.

“When you look at the likes of Antrim and Down who are going fierce well, and pushing for promotion in their league, you wonder what it would be like to play against them. 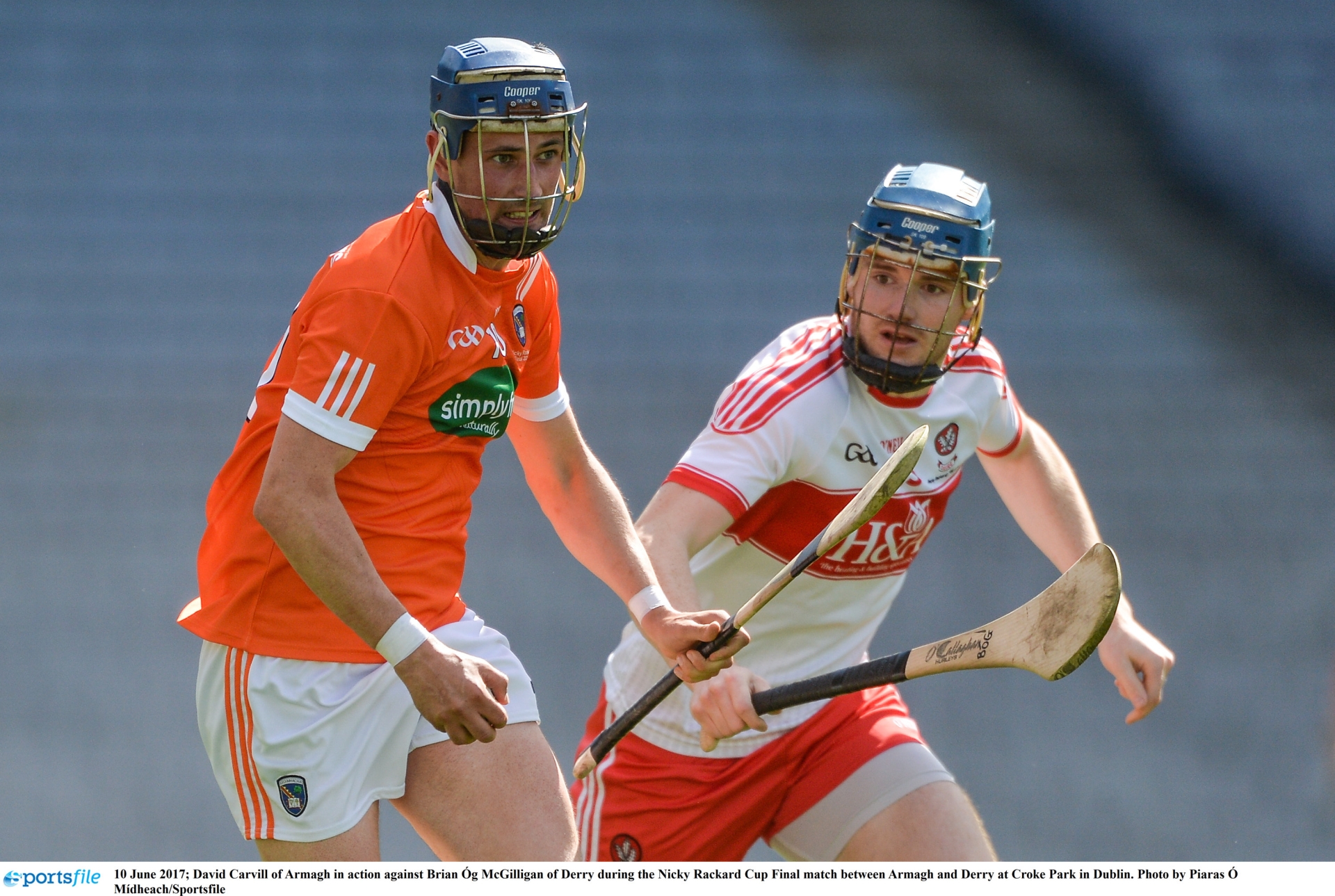 Brian Óg McGilligan (right) says the Ulster hurling championship would be hard to accommodate in 2022.

"You always want to be competing and playing against lads you know and have played against at club level, and there would be a certain amount of pride to be Ulster champions.

“It's hard to know when you'd fit it in. The county season is that condensed anyway, and there is very little room between a league final and the start of the Christy Ring.”

Derry are currently pushing hard for promotion from NHL Division 2B, and with a competitive Christy Ring campaign also on the horizon, commitment levels are high.

It's a far cry from the latter years of the Ulster senior hurling championship, when the competition was shoe-horned into the calendar wherever a gap appeared.

“The last couple of years it was being run, I'd just started playing for the county, and it got to the stage where we were just gathering up boys to go out and play,” said McGilligan.

“It had run its course at that stage, so if it was going to come back, it'd need to be revamped and restructured in some way so it's more incentivised. “It felt like a nail being put in a coffin when it stopped, it felt a bit pointless,” he added.