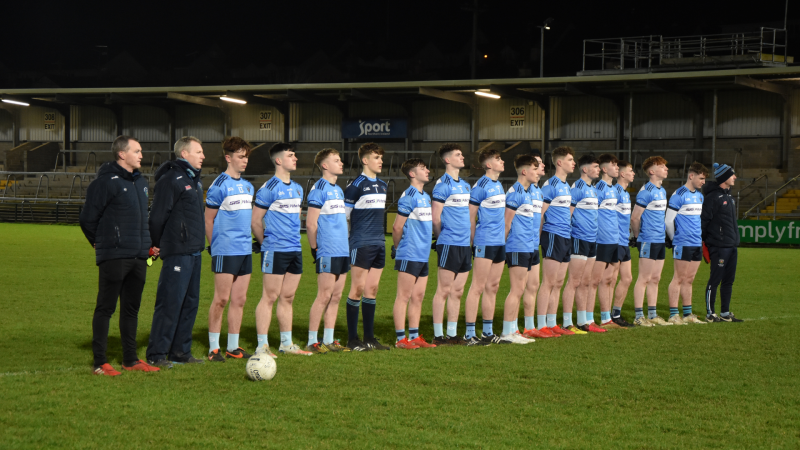 One thing that jumped out at Kevin Brady was the depth of talent etched across the Holy Trinity squad.

It’s early December and he noses his car into the car park at Banagher to run his eye over the Cookstown side’s 0-15 to 0-8 win over St Eunan’s Letterkenny.

It’s very much a management trio, but Ronan Devlin credits Brady as the head honcho. When Devlin and John McElholm were spreading themselves across other teams in the school, Brady got the MacRory team up and running.

The pieces united to form a support network to steer Magherafelt’s young guns to their biggest day.Devlin describes Brady as ‘very methodical’ and Holy Trinity’s unknown quality on the MacRory Cup circuit made the trip to Banagher essential.

The idea of a challenge game between the teams was bandied about, but didn’t materialize.

Brady smiles at the suggestion of three appearances of the last five finals, but a second title to back up their 2017 success sounds better.

The Ulster Schools’ circuit is dotted by the occasional team that gathers silver all the way through the school years.

A dominant school might pick up two on their way to the biggest prize, most manage success once, but St Mary’s Magherafelt don’t tick either box. They are a story of progression.

A few close defeats in junior school were followed by winning the shield section of the Year 11 Brock Cup after exiting the main competition.

It moved forward into a Rannafast final defeat by a point to a St Patrick’s Maghera team that hammered them by 26 points down the school.

“Sometimes you know that you have a good team and that you are going to have a competitive team and you do make a big push, but are no guarantees that you can always get to the final,” Brady sums up.

Pinning your hopes on a decorated group doesn’t always pay.

Brady likens the current crop to the 2017 history making group that lost two finals, both heavily, to Maghera in their earlier years.

“You still know if you have a good group of players, one that will catch up,” said Brady, referring the team that will bolt of the Athletic Grounds’ tunnel on Sunday. 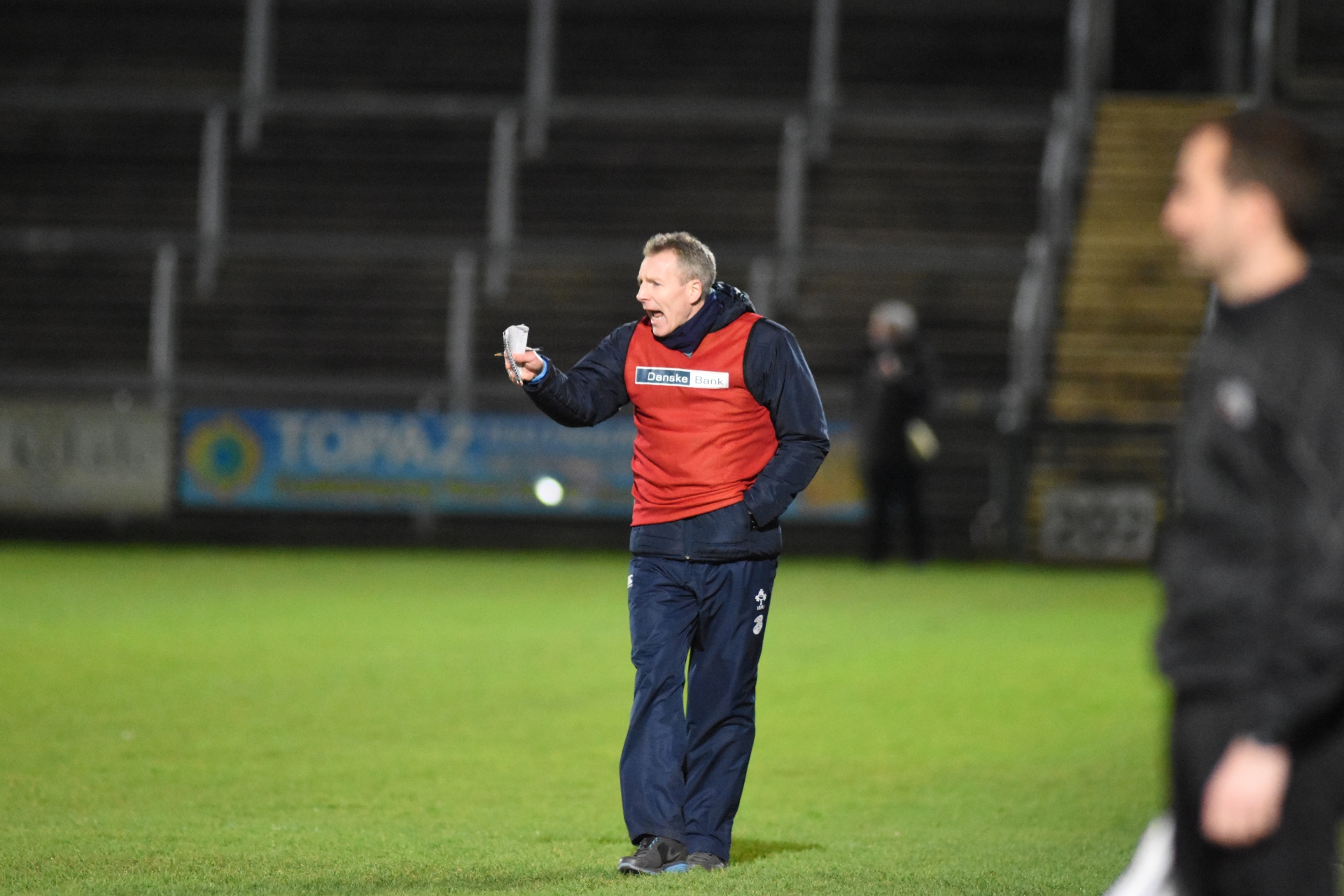 So, how do you know you have a good team? Brady used the current Corn na nÓg team as an example. They lost narrowly to a St Macartan’s Monaghan team that were hammered by Abbey in the semi-finals.

“The more games, the more you start to see boys in different positions. You can overlook players, because there are so many that come out to trial and you don’t always get it right.

”I think that team could be competitive at MacRory level despite being a bit off it at the minute.”He always saw something in this senior group. They’d the help of inspiration drilled down from watching the 2017 team make history.

The photos remain dotted around the walls.

“There is a wee three-minute video of the highlights,” Brady adds “When the final whistle goes, you can see some of those boys sitting in the stand…Benen Kelly and so on. They were just youngsters in the school at the time, up in the stand waving the flags.

“It is bound to have had those young lads see thinking ‘hopefully that could be us some day.’ The more finals we can get into the better.”

But, it’s another title they want. An injury to Tiarnach Donaghy curbed their preparations ahead of the 2018 final, a group with Hogan Cup winning potential

It’s Thursday morning in the school staff room, which doubles up as the media centre. Outside the corridors are busy with pupils zipped between classes.

The lockdowns had left emptiness in schools everywhere. In the case of St Mary’s Magherafelt and after being so close to winning a first ‘A’ title in year 12, they missed an entire year.

On the return, the management noticed a massive change in fitness and physique. Clubs did what they have always done, develop players.

“We can’t take a lot of credit,” admits Brady. “They are doing a lot of good work with their clubs as well.”

There is also a change of style. Brady admits that he’d love to be playing on the current team, one that has rolled out some impressive tallies along the way.

“We play football the way it should be played and people like to see it played,” he added.

“It is the way it suits these boys best and we don’t want to take that out of them. They tend to like playing on the front foot and it is our best form of attack and defence.”

Brady’s careful planning will be looking for the perfect balance on Sunday from a group searching for a first school title.