The Ballycastle man says he won't be making any 'knee-jerk' reactions. 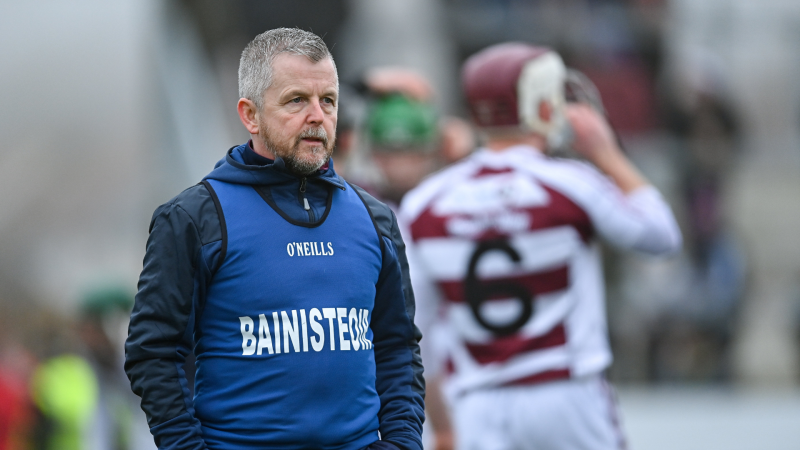 Slaughtneil manager Michael McShane after their defeat to Ballygunner. Pic by Ramsey Cardy/Sportsfile.

SLAUGHTNEIL manager Michael McShane says he will "let the dust settle" before making a decision on his future after their All-Ireland semi-final loss to Ballygunner on Sunday.

Speaking to the County Derry Post last night, the Ballycastle native said he would discuss it with others before making a call.

“There were no conversations held after the game about where I'd go next or anything like that. I wouldn't be one for kneejerk reactions. I always have been one for letting the dust settle for a couple of weeks and look through the thing. 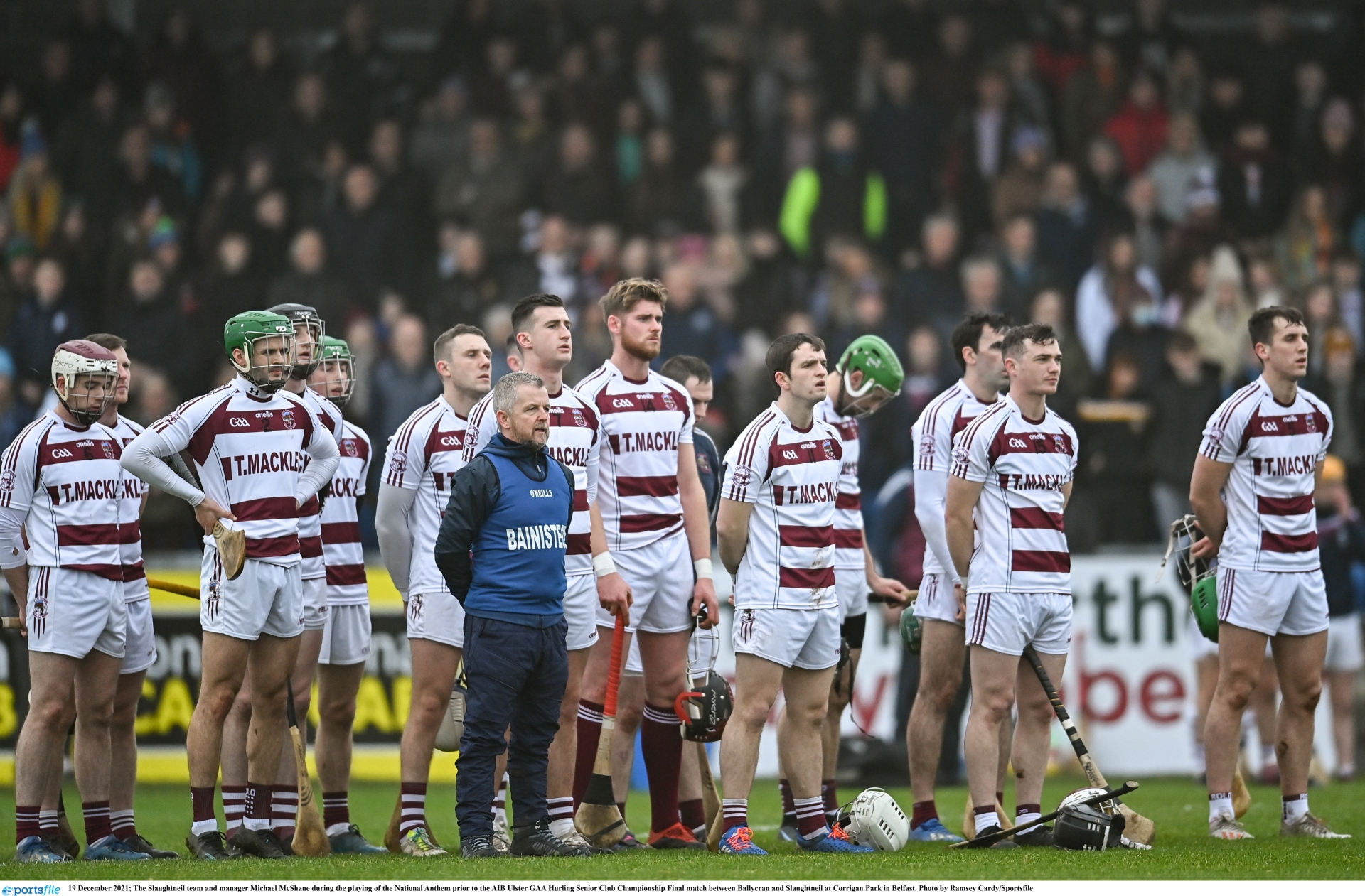 McShane was quick to recognise the immense effort put in by his Slaughtneil side in their gruelling game with the Munster champions.

“I couldn't be any more proud of the lads for the shift that they put in on Sunday. As much as anything the fact that we fought right to the whistle, we didn't capitulate, we kept fighting and that is something I'm very proud of, they have such pride in themselves.”

Having won nine Derry titles in a row, there are players in this Slaughtneil side that are facing into their tenth consecutive season without a break and McShane knows their desire to win hasn't diminished in that time.

“We have five lads there, dual players playing county football as well the players we have on the county hurling team, so that on top of this long run of club seasons has definitely been a challenge for a good few of the lads but you know they are sports men, they love this lifestyle and they are as committed to it. They will dust themselves down and get back out to it very quickly.”

The challenges facing the development of Ulster club hurling haven't lessened and McShane acknowledged that with increased costs for clubs the challenge seems to be getting bigger.

Plenty of pride in Banagher despite defeat: Lynch

The St Mary's manager said the run can springboard his side into the new season.

“The biggest difficulty any team in Ulster faces, whether that be Slaughtneil, Dunloy or anyone else is that geographically we are definitely at a disadvantage.

"We can't just go up the road half an hour and play a really good competitive challenge game against a team of his standard.

"The difference that it would make to that Slaughtneil team if we had half a dozen tough opponents throughout the year similar to the standard we met yesterday it would take that team to another level, but it's so difficult.

"There is the financial implications of it now, you'd need to stay over night to make that distance, and it's just not viable to be doing that on a regular basis.

"Whilst we have met some very physical opposition in Ulster, the sharpness of Ballygunner there on the ball was just another level and for us to match that, we need to be playing that level of opponent throughout the year.

“Maybe it's something that Ulster GAA or the GAA could look at, maybe a bursary something like that for Ulster hurling teams to get an opportunity to play tougher opposition and improve by doing so."

Slaughtneil have more to give: McShane

The Emmet's manager said there is more to come from his side.
ADVERTISEMENT - CONTINUE READING BELOW