Ulster win makes the cold nights worth it: Ruairí Roe

The experienced full back went toe-to-toe with Daniel Teague. 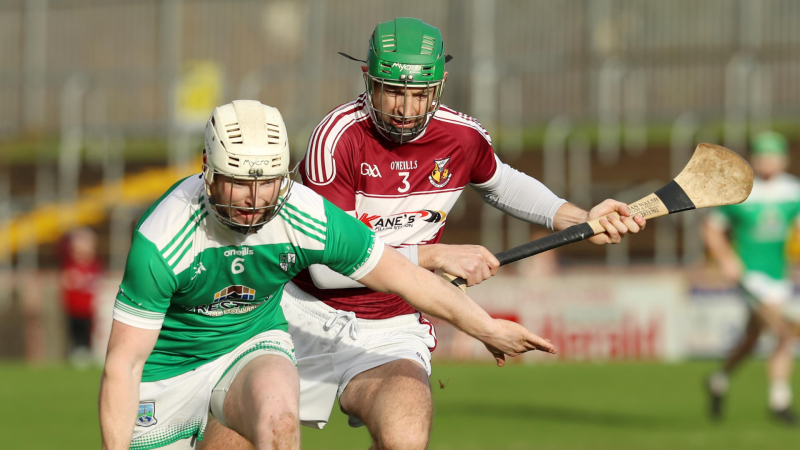 Almost two decades on from his senior debut, Ruairí McCloskey has an Ulster medal.

The experienced full back had a tough task curbing the influential Daniel Teague, but emerged well in credit, drawing on all his guile and determination to help his side over the line.

He said the win makes all the tough nights training in wintry conditions worth it.

“It's a brilliant feeling. The amount of work we've put in this year to get to this stage, there were a few horrible nights over the winter,” he told the County Derry Post.

“It's a long time from last February when we came out, but it's worth it on a day like today. We've another two weeks to get prepared, but it could be worse.

“There were plenty of winters we were lying in the house, watching the likes of Slaughtneil preparing for an All-Ireland semi final. We're finally there, so we won't complain.”

“I found it tough today now, just trying to survive. Danny [Teague] is a good player and the full forward line was strong.

“I just had to use that wee bit of experience to try and read the game, but I'm just glad to get through it and get another day out.”

Having been around the senior panel for so long, McCloskey is enjoying the buzz in the reflective way that older squad players usually do.

“You can feel the buzz around the club this week and this morning,” he said.

“There are people here today who you normally wouldn't see at a match. Everybody seems to be backing us, enjoying the run, and it's brilliant to be here.”