The Derry side trailed by seven points mid way through the second half. 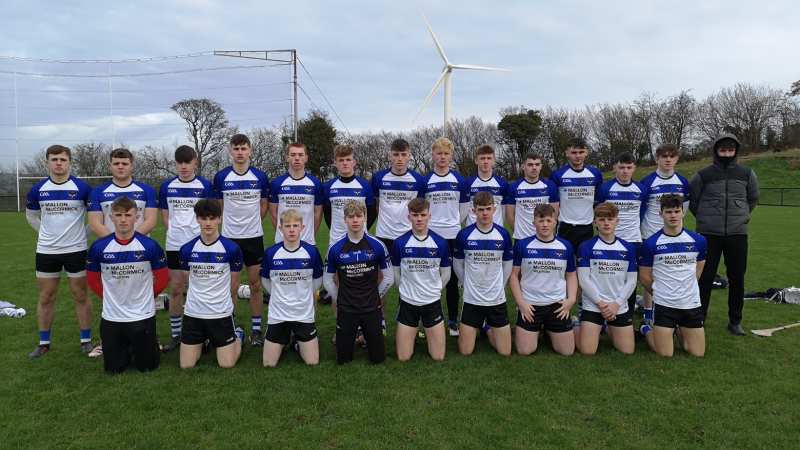 St Patrick's College Maghera have sealed a place in the 2021 Mageean Cup final with a determined comeback against St Killian's College in Ballymena this afternoon.

With 37 minutes played, the Maghera side trailed their Antrim counterparts by 0-11 to 0-4 and looked to be fading into the December chill.

However, Thomas McKeagney's 42nd effort got St Pat's moving again, and they had closed the gap to five points at the second half water break.

When James Friel's 49th minute free dropped straight to the net, it left just the minimum between the sides and Maghera outscored Garron Tower by 0-5 to 0-1 in the final ten minutes to take the spoils. 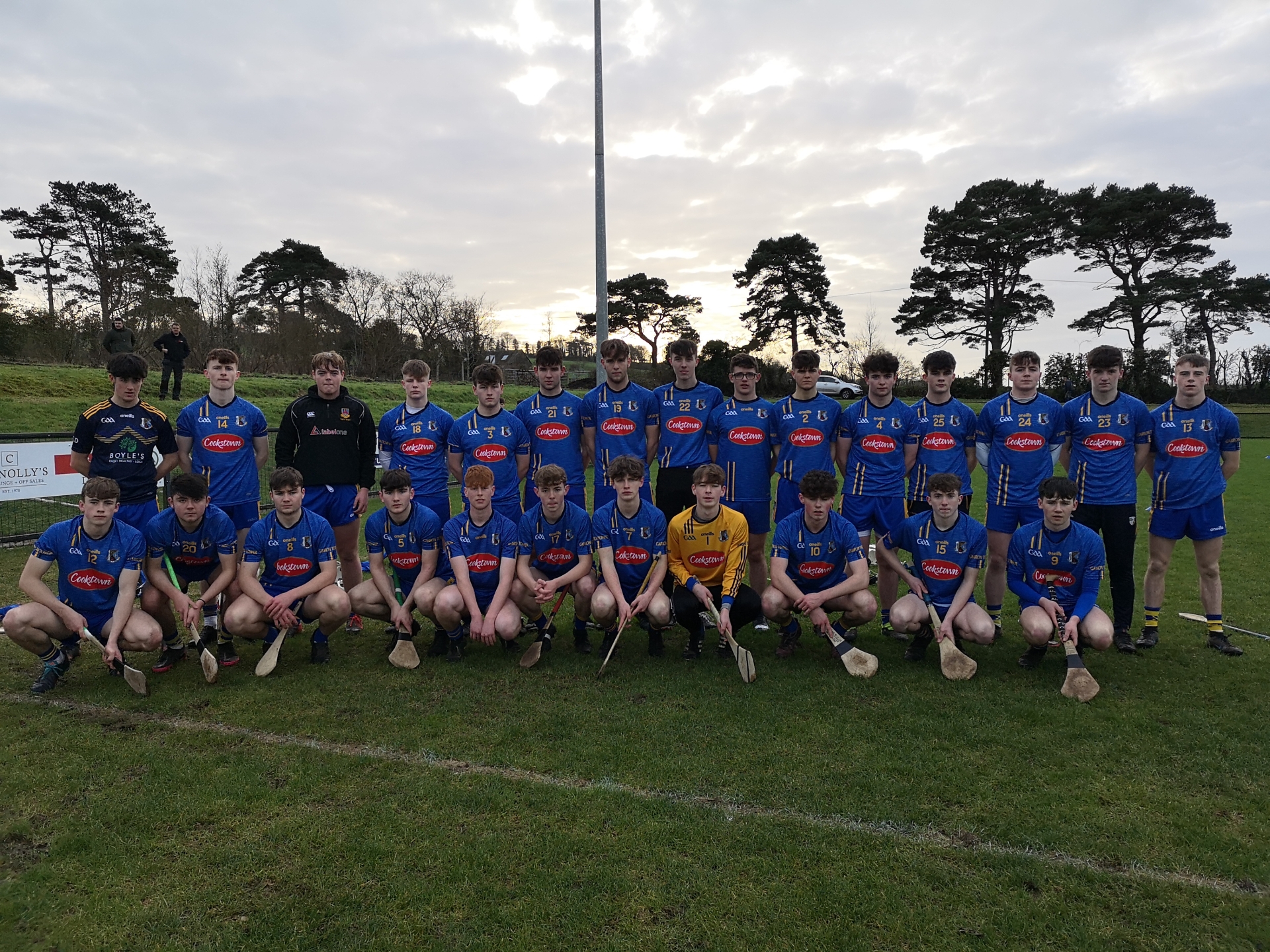 The defeated St Killian's side.

The Derry men had started brightly too, and a Callum O'Kane brace had them 0-2 to 0-0 up after just five minutes, but a magnificent double save from Odhran McElhinney proved a warning for St Pat's.

Two huge frees from Joseph McLaughlin got St Killian's off the mark, and after Niall McGarrell had put them ahead on 13 minutes, McLaughlin's third gave them a 0-4 to 0-2 lead at the water break.

Well in the ascendency, Garron Tower were swaggering, and hit three points in as many minutes from McLaughlin (free), Cormac McKeown and Niall McGarrell to extend the lead to five points.

James Friel hit back with two long range frees, but a long range Padraig McKillop effort in stoppage time saw St Killian's lead by 0-8 to 0-4 at the break.

The Antrim side continued where they left off in the second half, another brace of McLaughlin frees and a McGarrell effort opening up a seven-point lead, but then things began to turn.

Thomas McKeagney punched the air after hitting St Pat's first second half score on 42 minutes, and Callum O'Kane wriggled free to point and leave them trailing 0-11 to 0-6 at the water break.

Corner back Conor Shiels raised a roar from his team with a long-range free on 47 minutes to close the gap to three, before St Pat's got the little bit of luck they were craving.

James Friel sent in a long free, and despite several swinging hurls, the ball floated over them all and into the net.

Another Shiels free levelled matters in the 50th minute, but the expected St Killian's backlash never came, and McKeagney nudged Maghera in front on 54 minutes.

Only a goal would do for Garron Tower, but they watched in disappointment as Seanie McIntosh’s attempt at dropping the ball into the box floated over the bar, and Conor Shiels restored the three-point margin with a 62nd minute free, his fourth of the day.

A satisfying comeback for the Maghera side, who will now contest a Mageean Cup final with either St Louis Ballymena or St Patrick's Downpatrick, who meet at the Dub on Friday night.

Seven of the squad attend schools within the county.
ADVERTISEMENT - CONTINUE READING BELOW