Baker: There have been so many years of hurt

The corner back turned in a strong performance in the final. 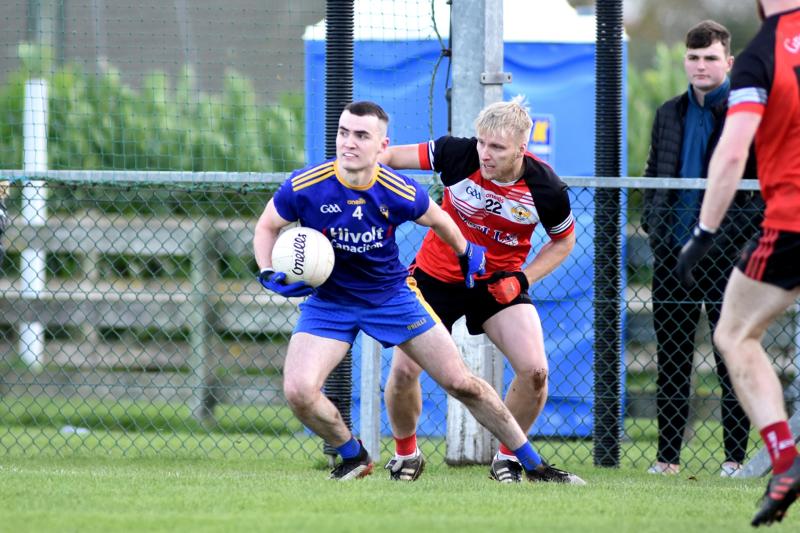 In every team there will be players who grab the headlines and others who go about their business quietly and efficiently. Diarmuid Baker is the latter.

A man who is mister consistency for Steelstown, willing to do a job wherever he’s needed, and who can often pop up with the most crucial of scores or tackles to drag his side over the line.

In the quarter-final against Castledawson, he went off early on with an injury but, with the game in the balance, returned to the field to play a crucial role in securing passage to the final four.

Baker is too young to have experienced the heartbreak of 2005, 2010 and 2016 final defeats, but was on the field a year ago when Greenlough broke Steelstown hearts to lift the Bateson Sheridan Lee Cup.

He sank to his knees in despair at the final whistle that day in a wet and windy Bellaghy, but at a sunny Ballymaguigan on Saturday it was for a very different emotion – pure elation.

When the game was in the melting pot late on, he went on driving run after driving run to push his side forward.

When Cahir McMonagle edged the Óg’s ahead with less than three minutes to go, they dared to dream.

Then, a close range free sailed wide. Was that the chance to seal the result gone? Were Greenlough going to get one more opportunity?

The thoughts raced through Baker’s mind, but the shrill of Gregory McWilliams’ whistle answered the questions.

“I almost thought we lost it and then we got on top near the end, we missed a free and it was crazy,” admitted Baker.

“When that whistle went it was nearly a panic, I was trying to grasp what had happened and I just ran to the nearest person I could find and gave them the biggest hug. 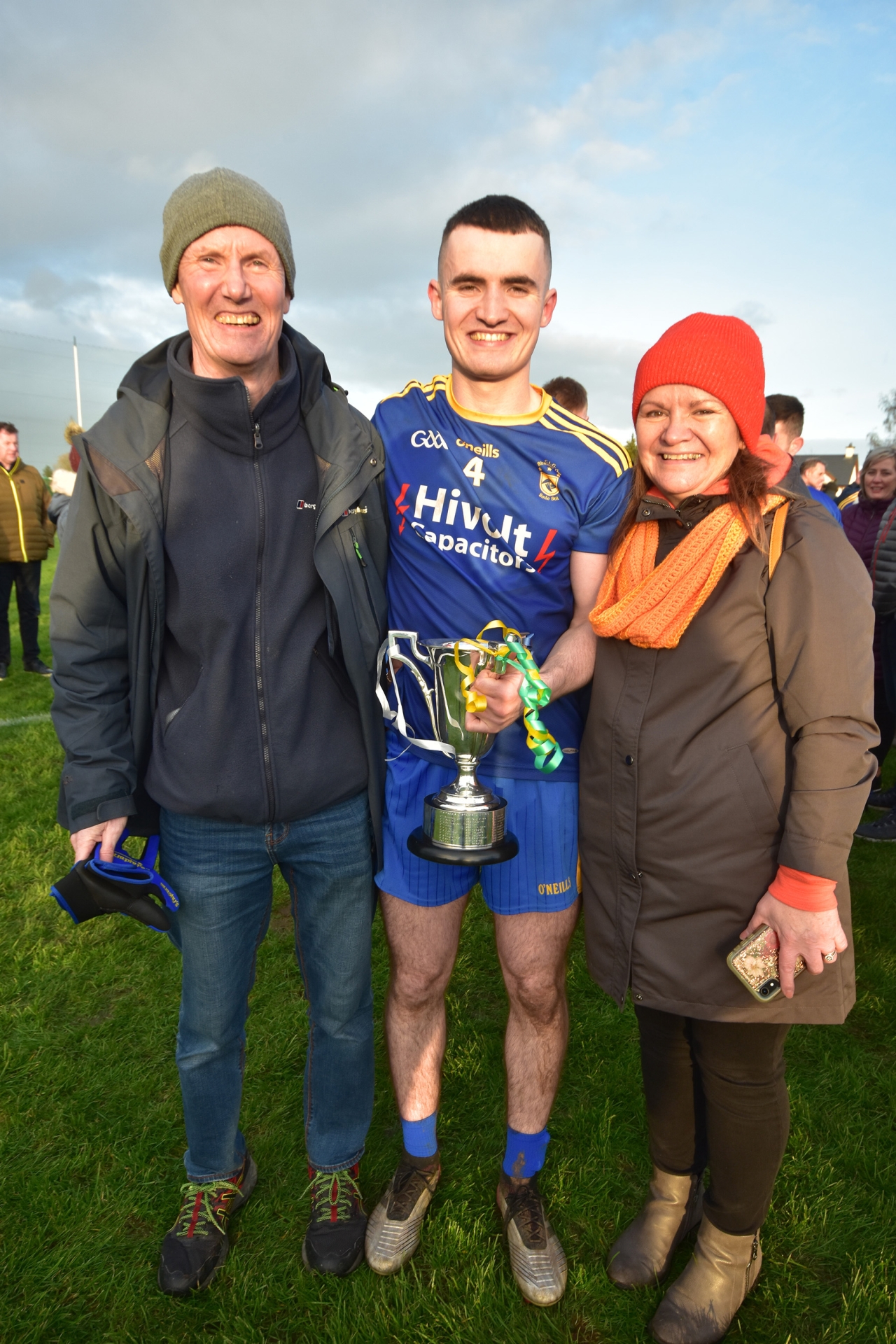 “It’s been a long time in the making and there’s been so many years of hurt. We lost to Claudy in a replay in 2019, last year we were beat in the final.

“You go back to the two defeats to Castledawson, it goes on and on. It hurts but I’m glad we can leave that all in the past now and move forward from here.”

Baker knows this result wasn’t just achieved by the squad of 32 players and their management team.

It has been years of moulding young players, of growing Steelstown Brian Óg’s into a force to be reckoned with. He is a prime example. Years of selfless dedication rewarded.

“This is for everyone. It’s for the underage groups, the underage coaches and everyone behind the scenes. The amount of people every year who put in so much work,” he smiled.

“I’ve had the same group of coaches from I was an under 8 player until I was a minor. It’s 15 odd years of just complete dedication to the club.

“Those coaches are still there, still taking underage teams. It’s unbelievable when you think about it how many people give so much for this club.”