Man of the Match McFaul banishes the nightmares of 2019

The centre back turned in an outstanding performance on Sunday. 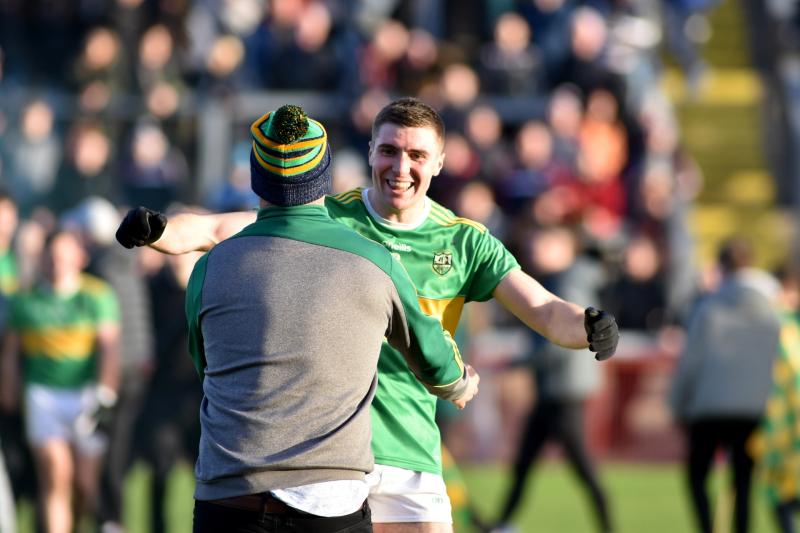 Before a ball was even kicked in the 2021 Derry senior championship final there was a reminder in the Celtic Park press box that a man-of-the-match would have to be selected come full-time.

‘Can we just pick Ciaran McFaul now?’, remarked one scribe.

There can be few arguments that Glen’s maestro is the best footballer in Derry at the present time.

His growth into a leader for both club and county, and a player feared and respected in equal measure, has been remarkable.

In the final two years ago, McFaul had the ball in his hands as John Joe Cleary blew the final whistle and Magherafelt celebrated beating the Watty’s by the finest of margins.

On Sunday evening, McFaul stood on the Celtic Park turf with a very different emotion. The demons had been put to bed. A first championship was here. A dream realised.

“It’s unbelievable. I remember speaking to you when we beat Slaughtneil in Owenbeg two years ago. I believed we were going to win it that year and we didn’t, we slipped up,” he said.

“From that day I had nightmares. It lived with me until we heard that final whistle there and all I can say is what a feeling this is.”

Malachy O’Rourke’s men were relentless and ruthless on their way to this year’s showpiece but coming up against neighbours and reigning champions Slaughtneil was always going to be the toughest challenge.

“We knew it was going to be a serious battle. You’ve got Paudie Tad, Shane McGuigan, the two McKaigues, Rogers, Patsy – all them boys,” he said.

“They have come down the road. We hadn’t been down that road, we hadn’t gotten over the line in a final, and we knew it was going to be a 50/50 game, but our talent shone through. 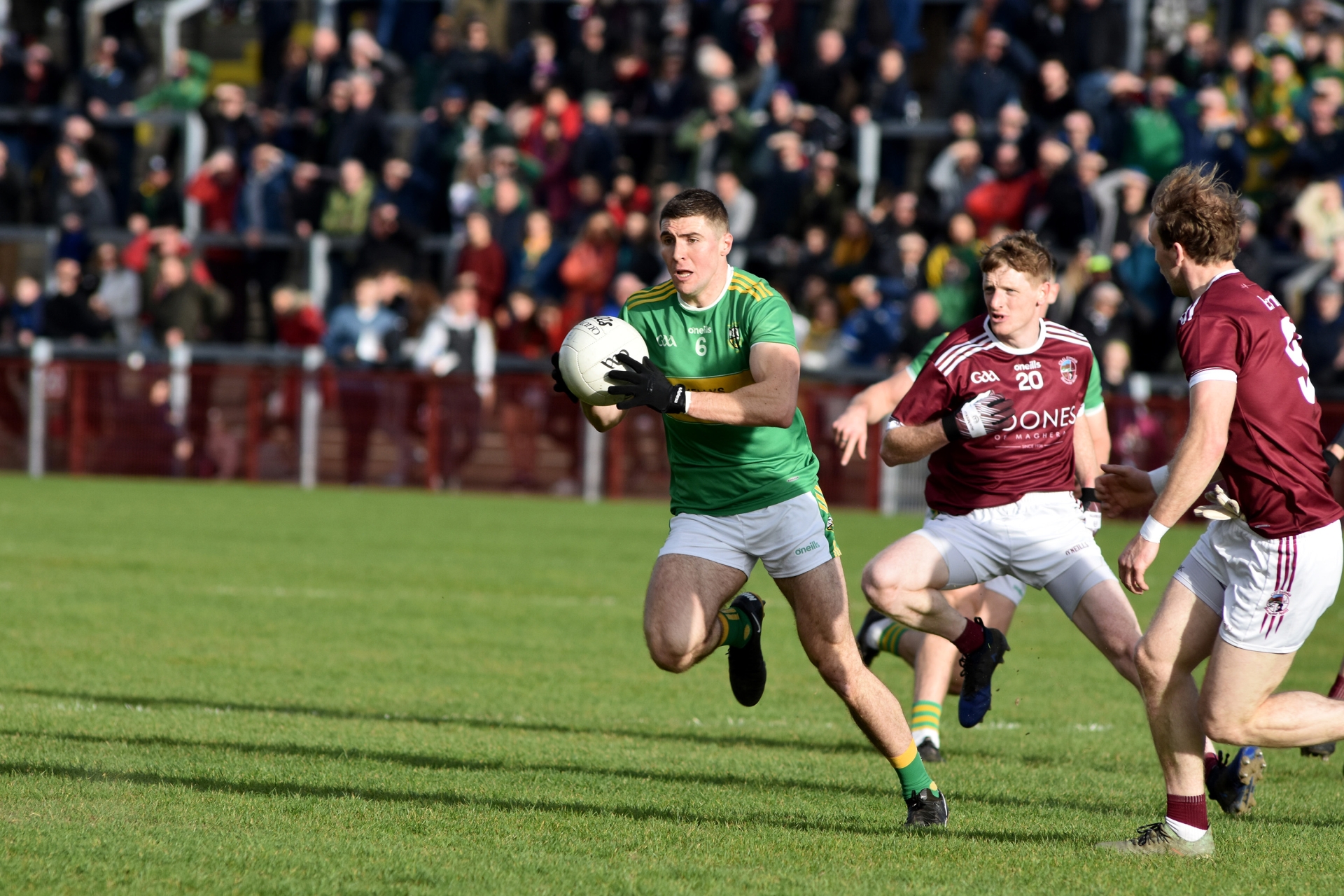 “There’s serious drive in that team. We knew we had done the work with Malachy. Other years we probably peaked too early in the league.

“Malachy and Ryan (Porter) came in and told us we were going to peak in October/November and we did just that. We showed our class today.

“We deserve it. From we were under 14’s, the likes of Enda and Rooster and all them boys believed in us. We knew we had the talent, and we knew it was about sticking together.

“I know a boy from Tyrone that said ‘where has this Glen minor team gone?’ but we showed today that we haven’t gone away.”

St Eunan’s of Donegal will await in the preliminary round of the Ulster senior club championship.

That game won’t be quite on the mind yet as the celebrations continue, but for McFaul the challenge is a welcome one.

“We have nothing to lose with Ulster. Some people might say we’re favourites, but we have no right to be favourites,” he said.

“On our performance today I think we probably need a wee bit more to get over the line in Ulster, but we’ll worry about that when it comes.”