City will travel to Finn Park in Second Round tie 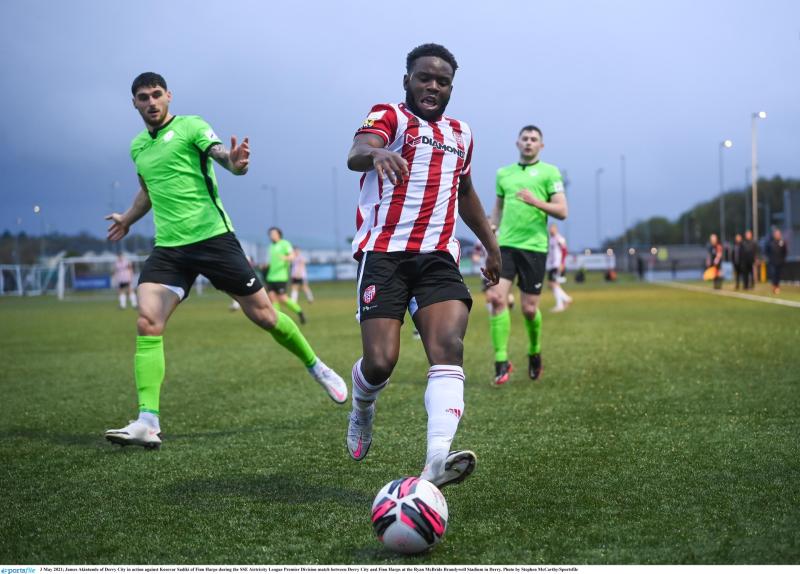 Derry City have been handed a mouth-watering tie away to Finn Harps in the FAI Cup Second Round.

Ruaidhri Higgins will take his players to Ballybofey on the week ending August 29 to face City's biggest rivals, hoping to repeat the victory they enjoyed at Finn Park back in June when two goals from Will Patching earned them a 2-1 victory. Harps though, who won at the Brandywell by the same scoreline in May, will be confident of upsetting the Candystripes again.

In the history of the FAI Cup, Derry City and Finn Harps have met each other five times, with the Candystripes winning all five encounters.