Local teams hoping to reach Sunday's final at the Brandywell 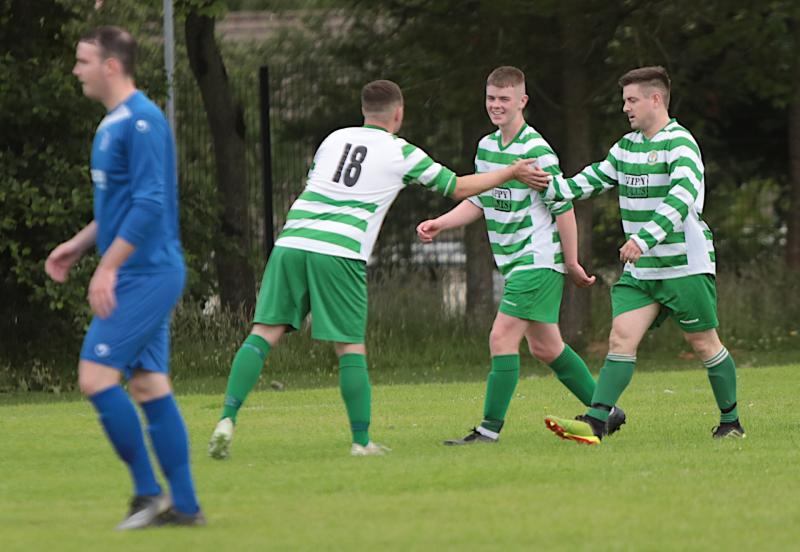 TOTHC will meet Gold Swifts in one of tonight's semi-finals.

The semi-finals of this season's Terry Kelly Cup will be played tonight.

At Clooney Park West, Foyle Harps, who have already won the McAlinden Cup, will meet Creggan Swifts in what is sure to be a brilliant game, with both teams really fancying their chances of making the final. Harps, who have already beaten Swifts earlier this season, are many people's favourites, however Creggan can never be ruled out due to the talent and experience in their team.

In the other semi-final at St. Columb's Park, Gold Swifts have it all to do if they are to upset TOTHC. Certainly the underdogs of the remaining teams in the competition, Gold Swifts defeated Oxford United in last Sunday's quarterfinals. On the same day TOTHC ended Don Boscos' hopes of winning the Terry Kelly in the 100th season of D&D football with a 3-0 victory at Lisnagelvin.

Both games will kick off at 7pm.

The final will be played at the Ryan McBride Brandywell Stadium on Sunday at 2pm.