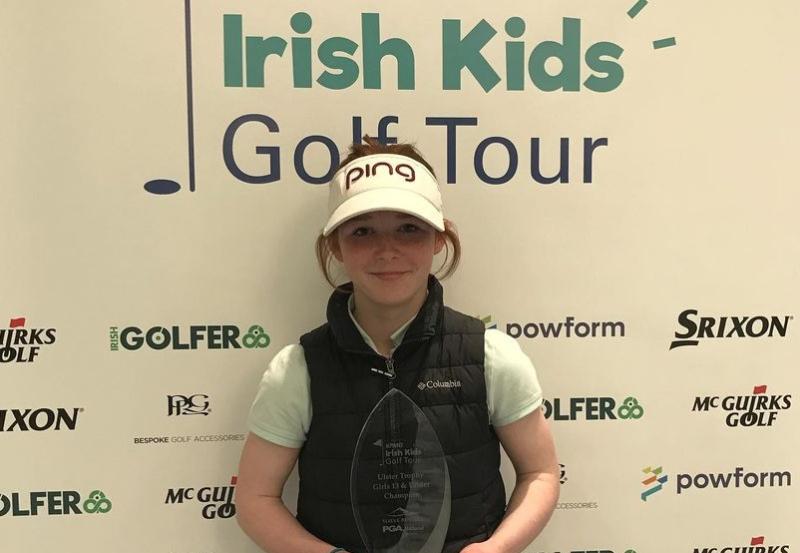 Kayleigh Mulholland was the Ulster trophy champion at the Irish Kids Tour.

There were three local winners at the recent Irish Kids Open on Sunday at the Slieve Russell Course in Cavan.

The competition, sponsored by KPMG, is open to girls and Boys aged 6-13 year old and is played on some of Ireland’s greatest courses.

In the girls 13 and under category, Kayleigh Mulholland of Moyola Park was the Ulster trophy champion, with club mate Lola Henderson coming in third place. 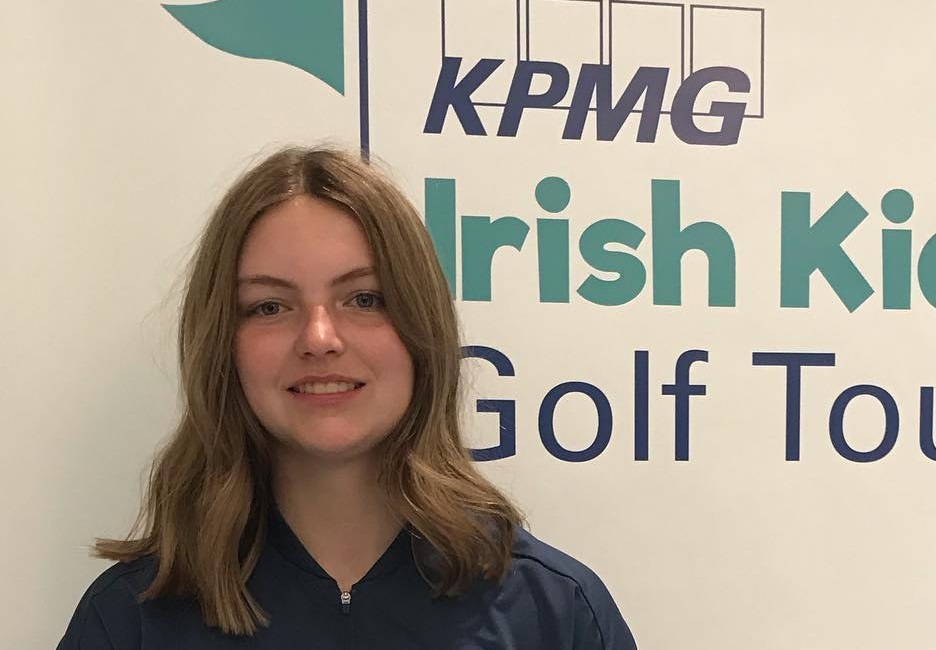 In the girls 10 and under bracket, Portstewart Golf Club's Aimee Wilson won the Ulster Trophy. 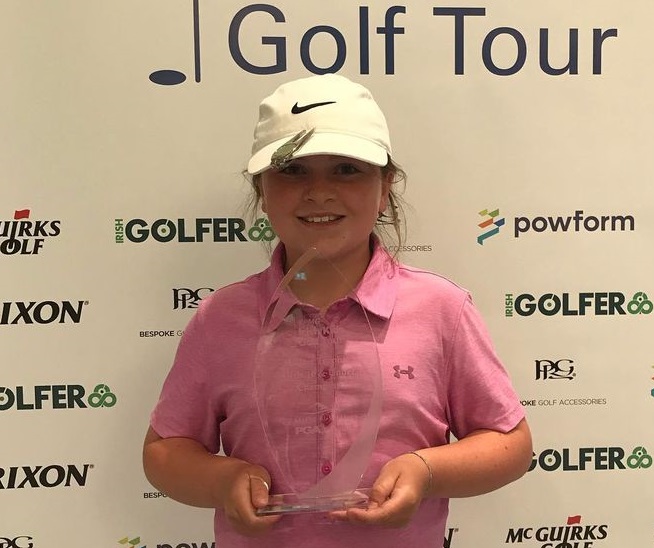 Aimee Wilson with her trophy.

Local trio get holes in one