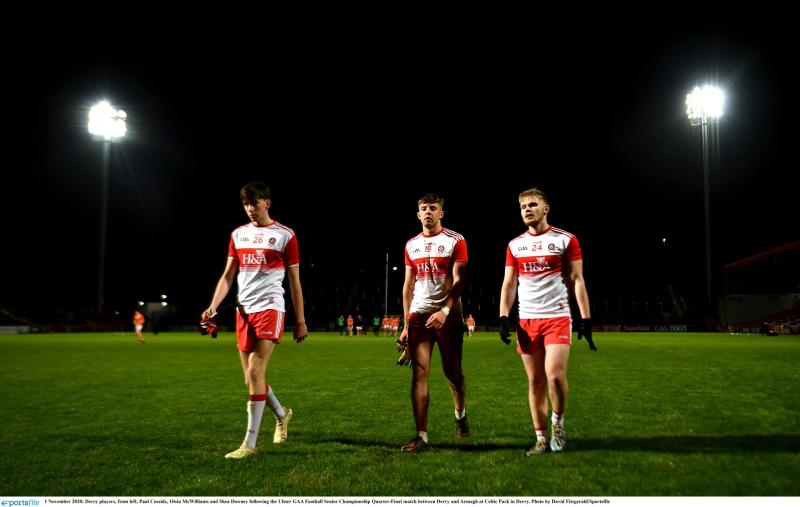 The draw for the 2021 Ulster football championship will take place next week.

Due to be broadcast live on RTÉ, the Ulster championship draw will take place on Tuesday, April 20 during the 6.01pm news bulletin.

The province has been split into two 'bowls', with Derry in Bowl 2 alongside Cavan, Monaghan and Tyrone.

The first two teams drawn from Bowl 1 (Antrim, Armagh, Donegal, Down or Fermanagh) will meet at the preliminary round stage. The teams from Bowl 2 will then be added to Bowl 1.

Draws for the other provincial championships in both hurling and football will be made across April 19 and April 20.