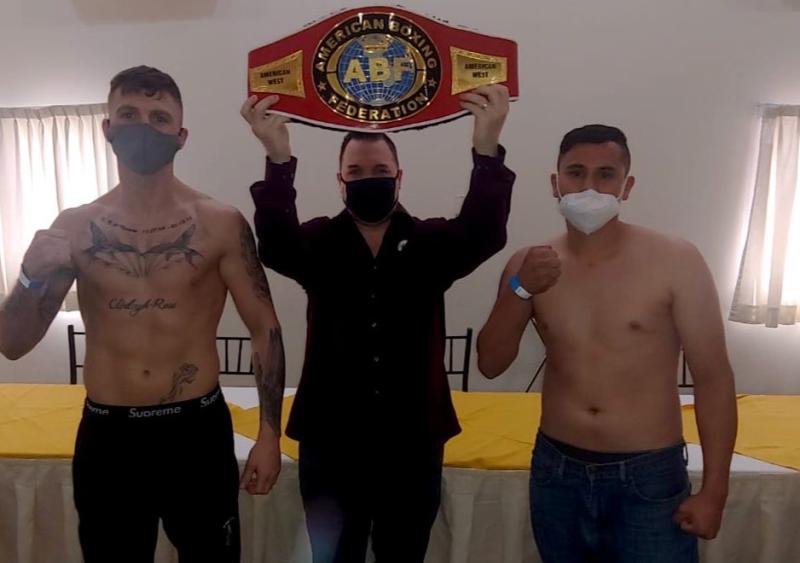 Connor Coyle is back in action after 15 months out of the ring.

After waiting 15 months, Connor Coyle has travelled over 5,000 miles to kickstart his professional career in the town of Chihuahua, Mexico tonight.

The 30-year-old will step into the ring against hometown boxer Esteban Villalba (12-23-3), after a break of 435 days due to the effects of the coronavirus pandemic.

Coyle, who has not been in action since he defeated Miguel Dumas last January, is determined to get the ball rolling on his career again, and that starts by stretching his unbeaten record to 13-0.

His travels began late on Wednesday night as he headed to Dublin, before flying to France and on to Mexico, were he arrived Thursday, just over 48 hours ahead of fight time. The travelling itself could be as formidable an opponent as Villalba.

“It’s fight week now so the excitement is in the belly,” he said.

“This one is definitely going to be out of my comfort one. Well, every fight is out of my comfort zone because I’m always fighting away from home all the time. I just don’t know what to expect when I go here to Mexico.

“I’m basically going into the lion’s den where the man’s from so I don’t know what the crowd is going to be like. I just don’t know what to expect so that will be the nervous part, but regards my fitness and my performance, I know I’m going to perform and I know I’m going to do well. I just need to make sure I get the right rest because there is a lot of travelling right before the match which I’ve never done before, so I’ll have to take that into consideration.”

Coyle, now a free agent after parting ways with Roy Jones' promotional company, is entering a key phase of his career, with the path to America now back in his sights.

“I have to treat every fight like a World title fight and get in there and get the job done and come back home with a win,” he added.

“We’ll take it one fight at a time because every fight is important. You don’t want to lose that 0, especially when you are trying to build up to World level. You’ll get there quicker if you stay undefeated so I would just like to keep going the way I’m going and keep winning.” 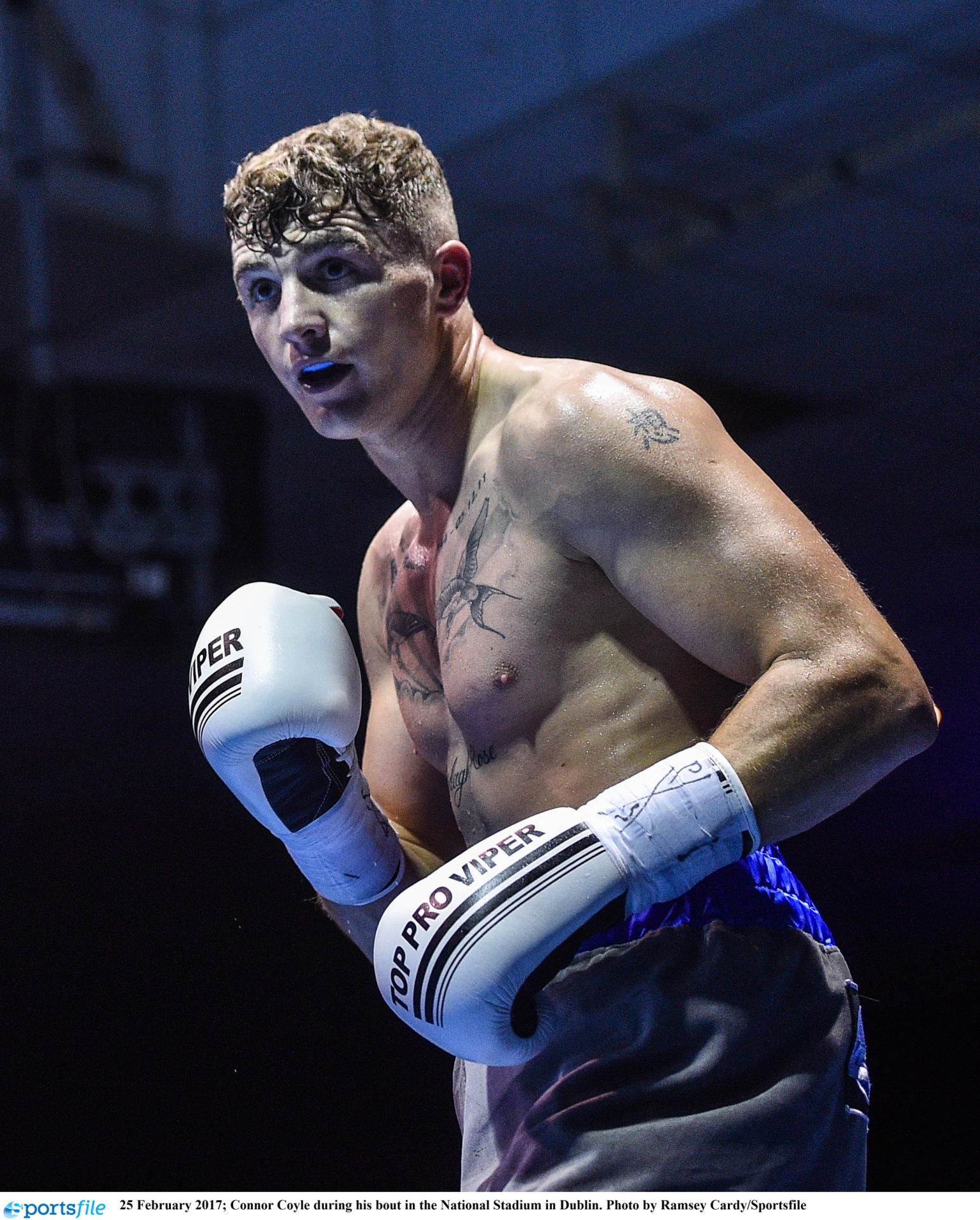 Ahead of his fight in Mexico, Coyle paid his own tribute to Carl Frampton, the former two-weight world champion, who retired on Saturday past.

“Carl is a great fella, really down to earth and he’s a real people person as well,” he said.

“He’s got a big fanbase and he’s good to his fans. I feel he deserves everything he gets now in retirement. He has paid his dues and he has brought a lot of great entertainment over the years in boxing and he has built his legacy because he is a two-weight world champion. He went out at the right time. He’s a nice age, still only 34, so he’s still young and he has the money in the bank so hat’s off to him and I hope he enjoys his retirement.”

Reflecting on the impact of Frampton’s career, Coyle believes he himself still has a long way to go to achieve what he wants in the sport.

“I’m still paying my dues and I have a long way to go,” he said.

“I’m nowhere near where I want to be and I’m nowehere near where I’m capable of getting to. I’d say until I get to World title level I’ll know my work is starting to pay off, but at the minute I’m still paying my des and still working hard to get there.”