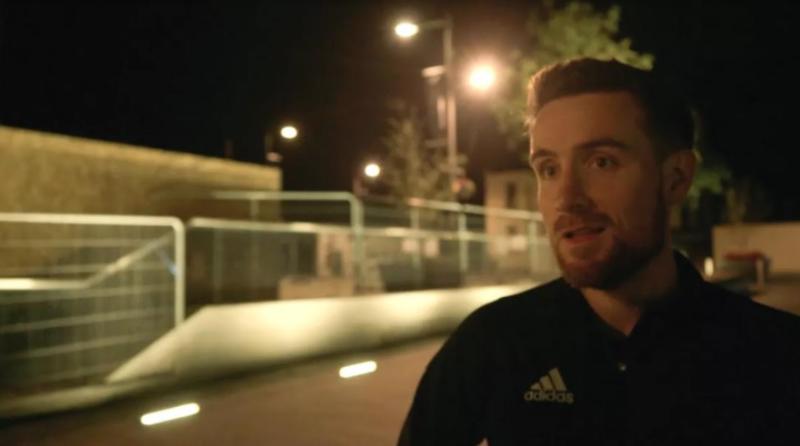 City of Derry Spartan Conor Bradley is the focus of a brand-new documentary film which will be entered into the Cork International Film Festival and the Galway Film Fleadh later this year in the hope of being accepted.
Aspiring director and producer Eamon Kerrigan has spent the last two years filming and documenting the Spartans athlete’s running career so far in Irish athletics.
Eamon, alongside a group of talented Derry creatives, is currently putting the finishing touches to the production, entitled ‘It Runs Deep’, a story of passion, dedication and overcoming setbacks in the ultra-competitive world of athletics.
Bradley, who ran the 2020 Barcelona Half-Marathon in a time of 65:35, and who starred at the 2019 Morton Games in Dublin, running a spectacular time of 13:56 in the 5000m, has been running competitively since he was 13. He has represented Ireland in multiple events over recent years and has quietly built up a reputation as one of the finest runners to come from the city.
Eamon, a runner himself, decided to combine his passion of athletics and cinema, and, taking the skills he has learned working with McMatic Media, has directed and produced his first documentary.
It has been a labour of love over the past two years for the 31-year-old.
“Myself and my friend Paul Gormley, who is a producer alongside me on the project, went to Vienna to see Eliud Kipchoge break the two-hour barrier,” he explained.
“We were going to make a film about running in general but when we were in Vienna we saw that it wasn’t really what we were looking for, so we talked about it and decided that instead of starting out globally, for our first film we would take it back home and start local.
“One of the main characters in the film is Malcolm McCausland who is a real character in the film. We went to his house one night and talked about who we should make the film about. He said Conor was the man because he was a humble guy who has a great story about someone who wanted to represent Ireland internationally. He always showed great potential but once he hit really good form he would get injured, so it was about shining some light on him. The further I got into it, I studied Conor and realised that there was this wealth of archive spread across Ireland.
“I rang Conor and asked him if he would be interested in an independent documentary and he said he would, which is where it was conceived.”
Eamon’s approach to the film has evolved from that first trip to Vienna and that first conversation with Conor, and whilst the Spartan is the focus, the story is also about Derry itself and the impact of running in Ireland.
“When I really honed in on it, I wanted to make the story Derry-based,” Eamon admitted.
“The story is just as much about Derry and Ireland as it is about Conor. I started filming with Conor and then the story started to develop.
“Conor had that summer when he ran in the Morton Games in Cork and was the fastest guy over 5000m, running sub-14 which was the first time in 30 years that someone from Derry did that. He ultimately ends up running in the European Athletics Cross-Country.
“Because his story expanded, I was able to follow him and show the European Athletics Association what I was doing.
“They could see that I was doing it at a professional level so they allowed me their archive. They gave me unbelievable footage, so the story really expands at the end – it’s not just about Conor.” 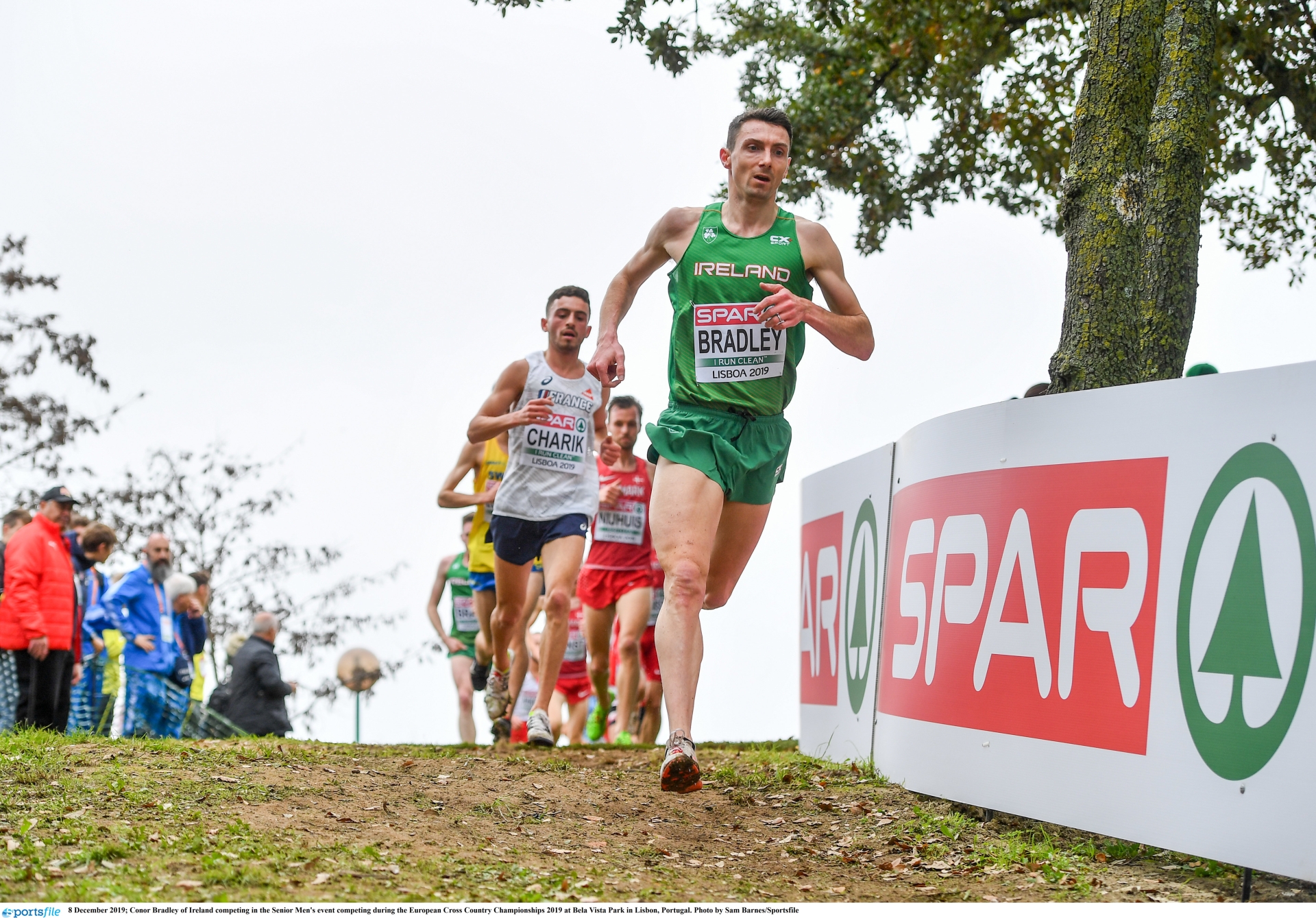 Film Festivals
Once the film is complete, it will be entered into the Cork and Galway Film Festivals in the hope of being accepted.
“It’s been quite the journey,” he stated.
“It’s just under two years since I started. If it gets traction it might be later this year when we’ll be able to share it. I’m really excited about sharing it online. For me I want to go the professional route. I’ve invested my own money into this. No-one would help us, no-one would back us. It was just an idea.”
The entire product is almost exclusively local and Eamon admits he could not have made it this far without a dedicated team.
“It is home made,” he emphasises. “The music composed in it is very obvious and prominent and that’s by Composer James Curran. He’s done an unbelievable amount of work and he is someone who people should keep an eye on.
“Colm Herron, who is Cameraman and Producer, went to Barcelona with me to film. Caoimhe Sweeney, who has a full other story herself, is a great artist. Her artwork is outstanding.
“Jason Bonner also did fabulous work with the animation, while Fiachra O'Longain was on 2nd Camera. There is a wealth of talent in it. The Derry creatives really came together and my friends really helped me bring it to fruition.
“I’m just excited about it. We’ve needed a lot of patience during these teams but we’ve just been quietly working away and Conor has been amazing. The whole running community has also been amazing, so many of them have reached out.
“When it’s released, I think it will just be a nice piece for the running community and for Conor. He is a really humble guy who doesn’t promote himself. All those nights he was out running, it will just be nice to see that. He has a lot more to come as well.”
The challenges brought about by Covid-19 were unexpected but ultimately manageable for Eamon and his team, and they were finally able to show their work to Conor himself, ahead of the big realse later on this year.
“It was scary showing it to Conor because we didn’t show him anything for a year,” Eamon laughed. “Fortunately his reaction was very positive.
“Once that happened I could just enjoy it more. On the technical side, I’ve shown some other directors and they have given me good feedback for some tweaks. It’s exciting.
“ It’s very much a Derry film and it will be nice to have Conor and Derry on the map for athletics.”