'This is the best move for my career' 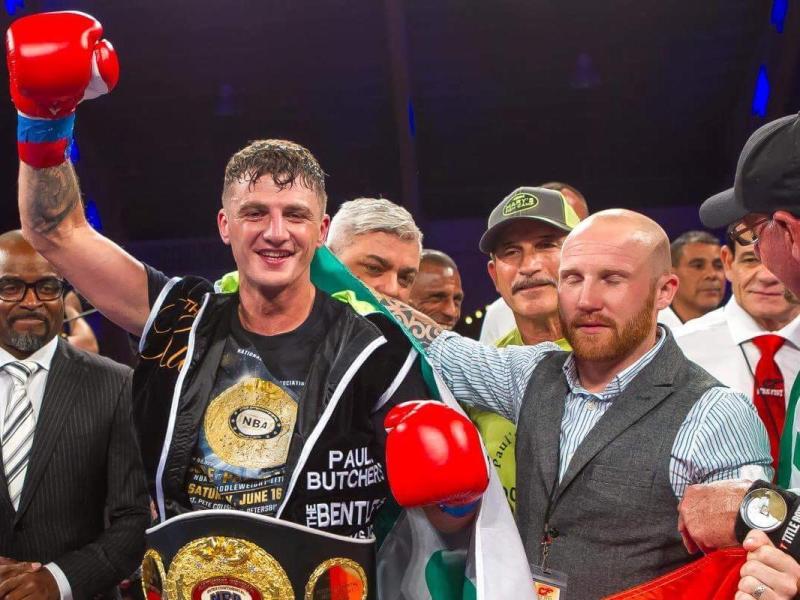 Connor Coyle is now a free agent after agreeing a release from his contract with Roy Jones Promotions, insisting that it is 'the best move for my career'.
The 30-year-old, who is 12-0, has not been in action since January last year when he defeated Miguel Dumas in Toppendash. Since then, the world has changed due to the outbreak of the coronavirus and as a result, Coyle has been back at home in Derry for almost a year, waiting, waiting....hoping like the rest of us for some semblance of normality to return.
For Coyle, the timing could not have been worse.
The former St. Joseph's ABC boxer had been hoping to break into the top ten in the world in 2020, but the pandemic brought a halt to all competition, and with no clear end in sight, he has now ended his relationship with Jones as he considers the next step in his career. It was not a move which he had anticipated, but the changing global environment has given him cause to think about his career from a different perspective, and in the meantime, it is the best decision for both parties.
Coyle wants to get back into the ring, and as soon as possible, and he is actively looking for opponents in all ways, including social media. He won't have long to wait however, after revealing that he now has a contract to fight in Florida in March.

Available
The Derry Middleweight is now ready for the next chapter.
"I was tied down to Roy Jones and they're based in America, and I haven't been able to get to America, so it's the best choice for my career and for the time being," he explained. "For me to be free and flexible now and available to fight on any card that arises, I'll be available, so it just suits me for my career.
"2020 was due to be our year to start making our way up the rankings in the Middleweight divisions. We were due to fight for the NIBS title for the WBC which gets you into the top ten in the world. That's still on hold. That's still available to fight for and I'm just going to have a couple of tune up fights now once I get going. Possibly I'll fight for that before the end of 2021 and get into the top ten in the world before the end of the year, that's our goal now."