Derry City hoping to bring Parkhouse back to the Brandywell 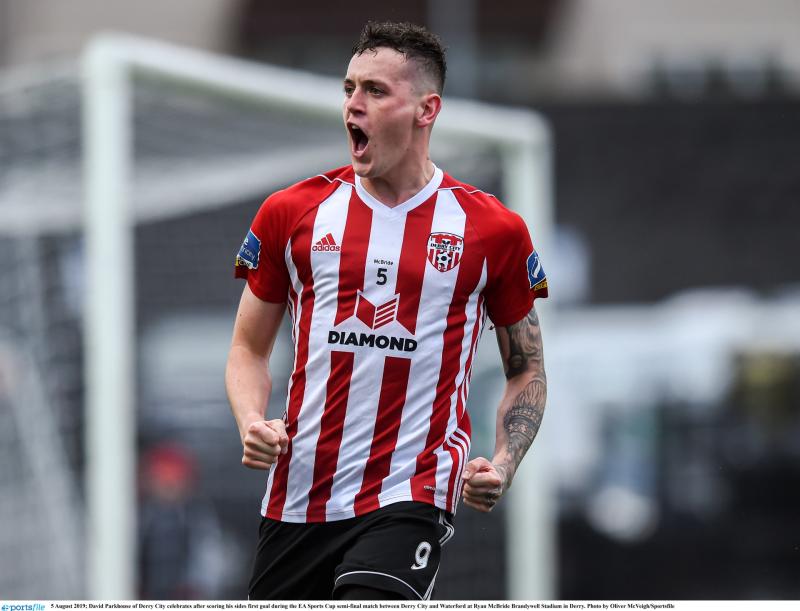 David Parkhouse had a great season on loan at Derry City in 2019.

Derry City are hoping to bring David Parkhouse back to the Brandywell next season.

The Derry News understands that 21-year old has been in talks with Declan Devine about a return to the club in the New Year.

Parkhouse spent the entirety of the 2019 season at Derry City, making 39 appearances in all competitions, and scoring 19 goals as well as chipping in with 5 assists.

The striker, who was on a loan deal from Sheffield United, returned to the Blades at the start of 2020 and signed a new contract with the Premiership club before being sent out on loan to then League Two side Stevenage, where he made four appearances, scoring two goals.

Parkhouse then joined National League side Hartlepool but despite a promising start there, he struggled for a starting place. He made 9 appearances overall, with just four starts and scored just two goals before ending his loan spell early to return home to Ireland.

Hartlepool manager Dave Challinor was disappointed that the move didn't work out for either party.

“I spoke to him last week and he’s had some issues off the pitch at home with family not being well,” Challinor said.

“We’ve allowed him to go back to Ireland to be at home with his family and spend some time with them. He’ll then go back to Sheffield United in the new year when his loan is up.

“We thought we really had someone who could be that goal getter for us. But with things like international duty and little niggles and that, it just hasn’t transpired.

“Hopefully he goes back and potentially goes out on another loan. He certainly has the ability to score goals at this level. It just hasn’t worked for him here.” 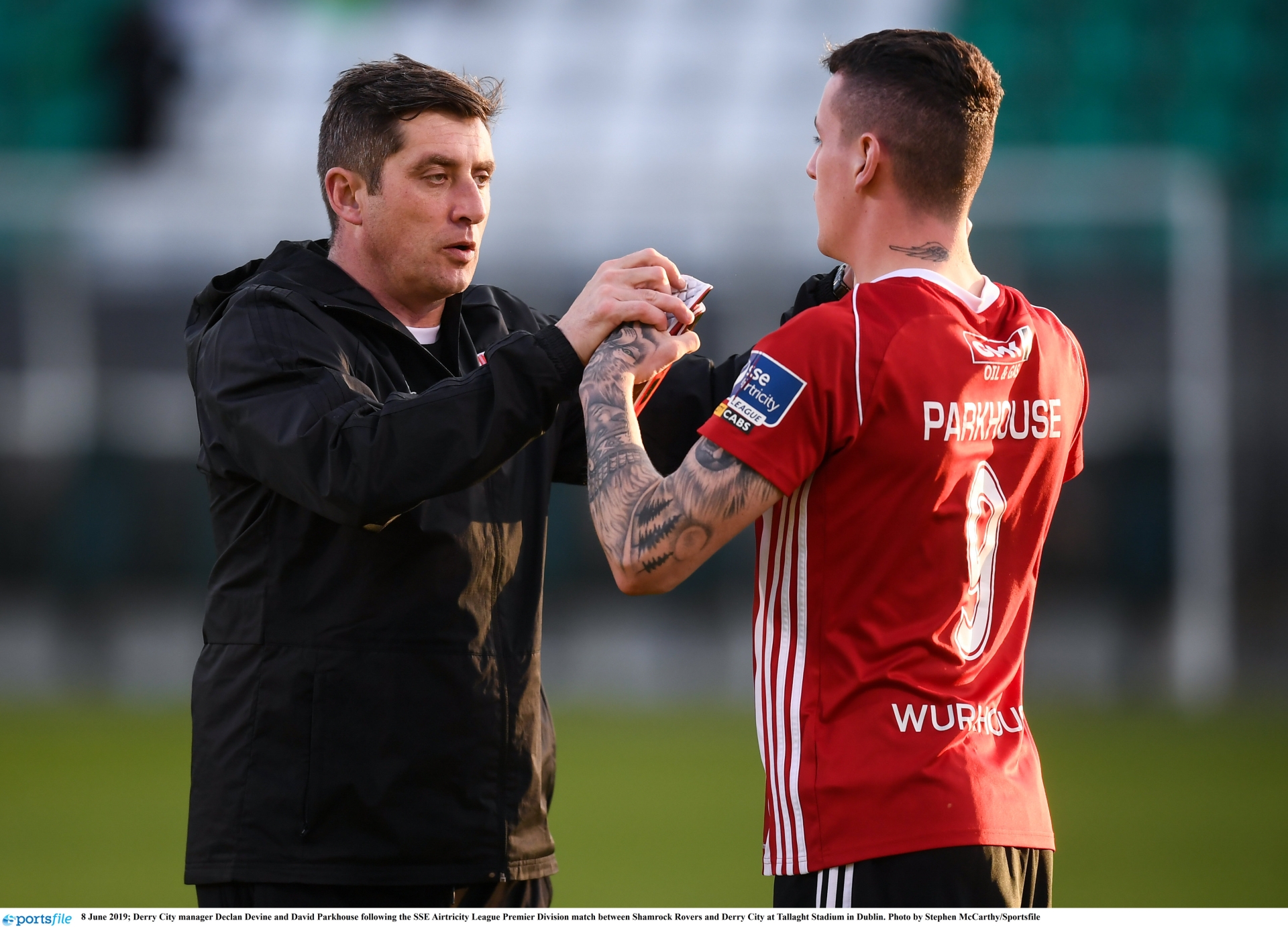 Parkhouse was a huge hit in his one season at the Brandywell, forming a devastating attacking partnership with Junior Ogedi-Uzokwe, with both players chapping in with 35 goals combined as City qualified for Europe and reached the EA Sports League Cup final.

A move back to the Brandywell could well suit both parties here, with the striker keen to put a difficult year behind him, whilst Declan Devine is on the look out for a new attacking line up, having had great difficulty in replacing both Parkhouse and Uzokwe ever since.

Devine signed Norwegian striker Tim Nilsen at the start of the year, but the player left the club after just 4 games with no goals. Ibrahim Meite was brought in during the summer and scored just one goal, a penalty at Shelbourne, in his 7 appearances.

James Akintunde, who could still return to the Brandywell next season, was City's most prolific forward in 2020, scoring 4 goals in 10 appearances, but still nowhere near the numbers that Parkhouse or Uzokwe managed in the 2019 season.

Parkhouse is still under contract at Bramall Lane, but Devine and Derry City are hopeful of working out a deal to bring the young striker back to his home town club on a permanent deal, rather than a loan period as was the case previously.

There has just been one new addition at the Brandywell so far in the close season, with Danny Lafferty returning to the club on a two-year contract, while Ciaran Coll is the only player to have signed a new deal amongst the remaining playing staff, which was also a two-year deal.