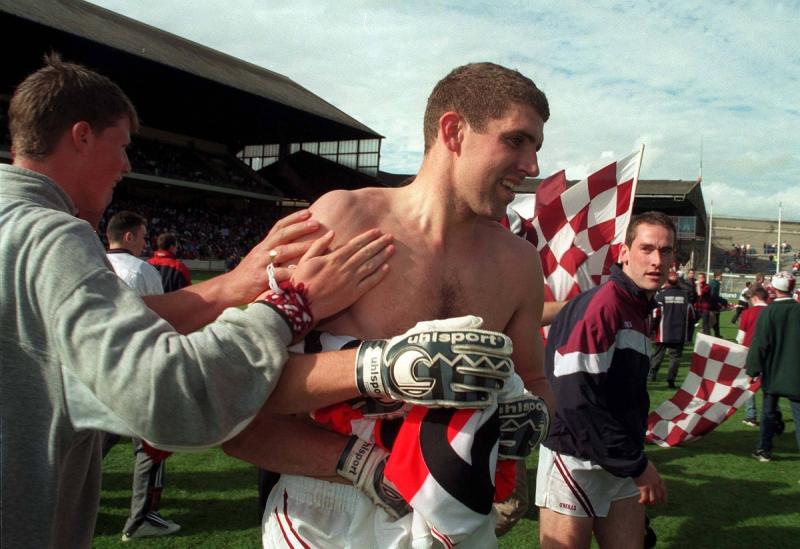 Former Galway midfielder and manager Kevin Walsh has said Brian McGilligan was the opponent he 'admired' most from his playing career.

Writing in his new book, The Invisible Game, the two-time All-Ireland winning midfielder dedicated 'the battleground' chapter to players he came up against in the midfield sectors on pitches across Ireland.

Walsh highlighted nearly 30 players, which included Enda Muldoon and Anthony Tohill, before summing up to give his top three. 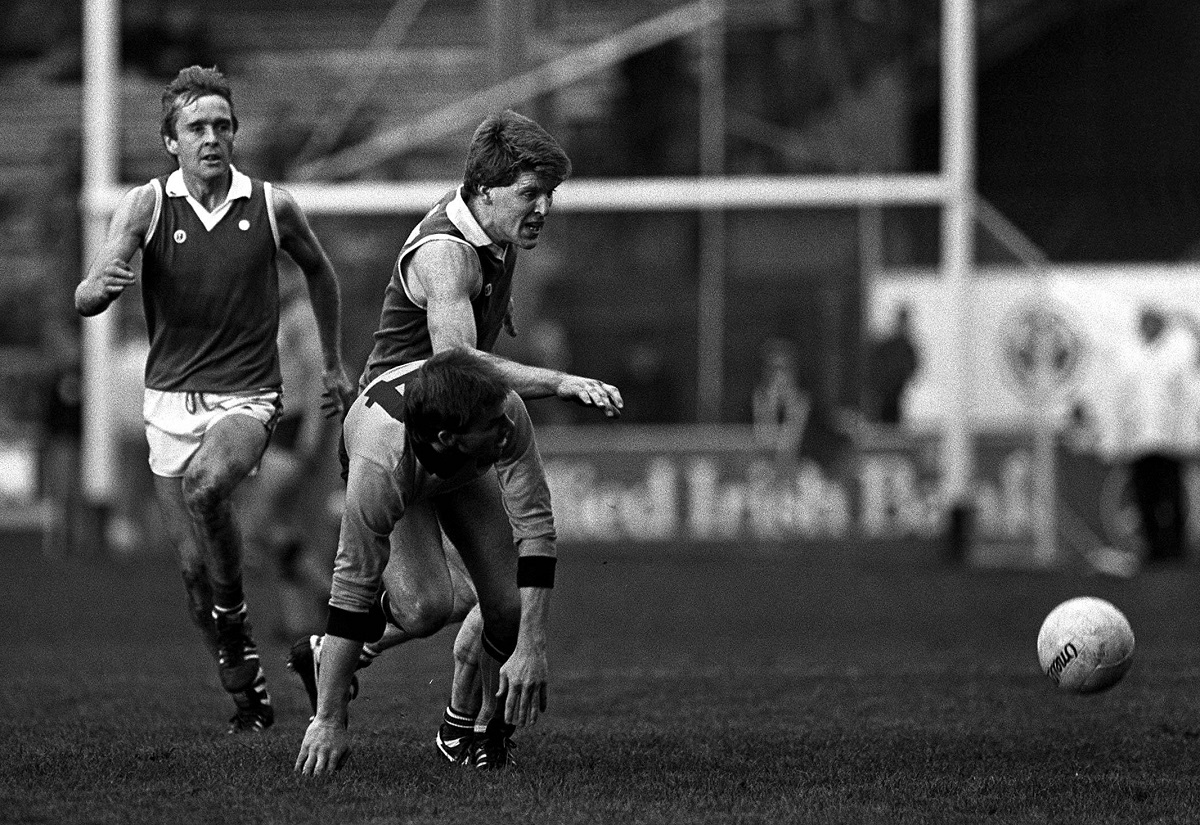 "McGilligan, McGrane and McCreery were among those I admired most, and McGilligan was the best in my opinion.  He had excellent footwork and was such a physical specimen.  He churned it out consistently, doing the simple things right.  He was courageous and consistent but most of all he was caring," Walsh said.

"He brought it every day so that his teammates could get the limelight.

"Once Derry won, he didn't care who was getting the love from the terraces or the media, but he was the heartbeat of the team."

The autobiography was written by Daragh O Conchuir. 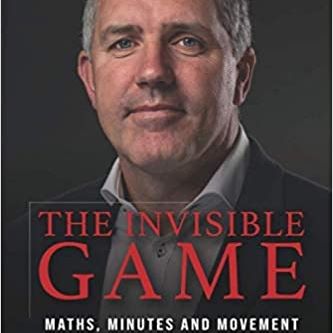