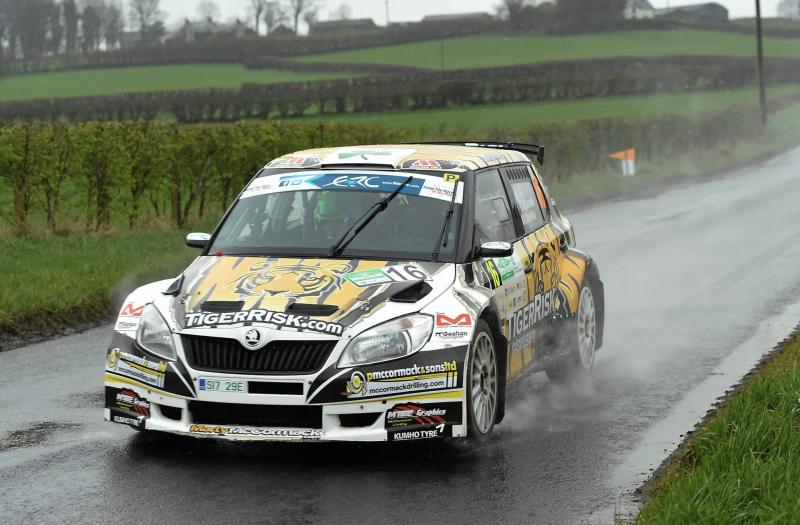 The 80-page hardback book shares the most interesting stories of Ireland’s drivers, co-drivers, and even journalists, who have been at the top of the sport either this year or in years gone by. 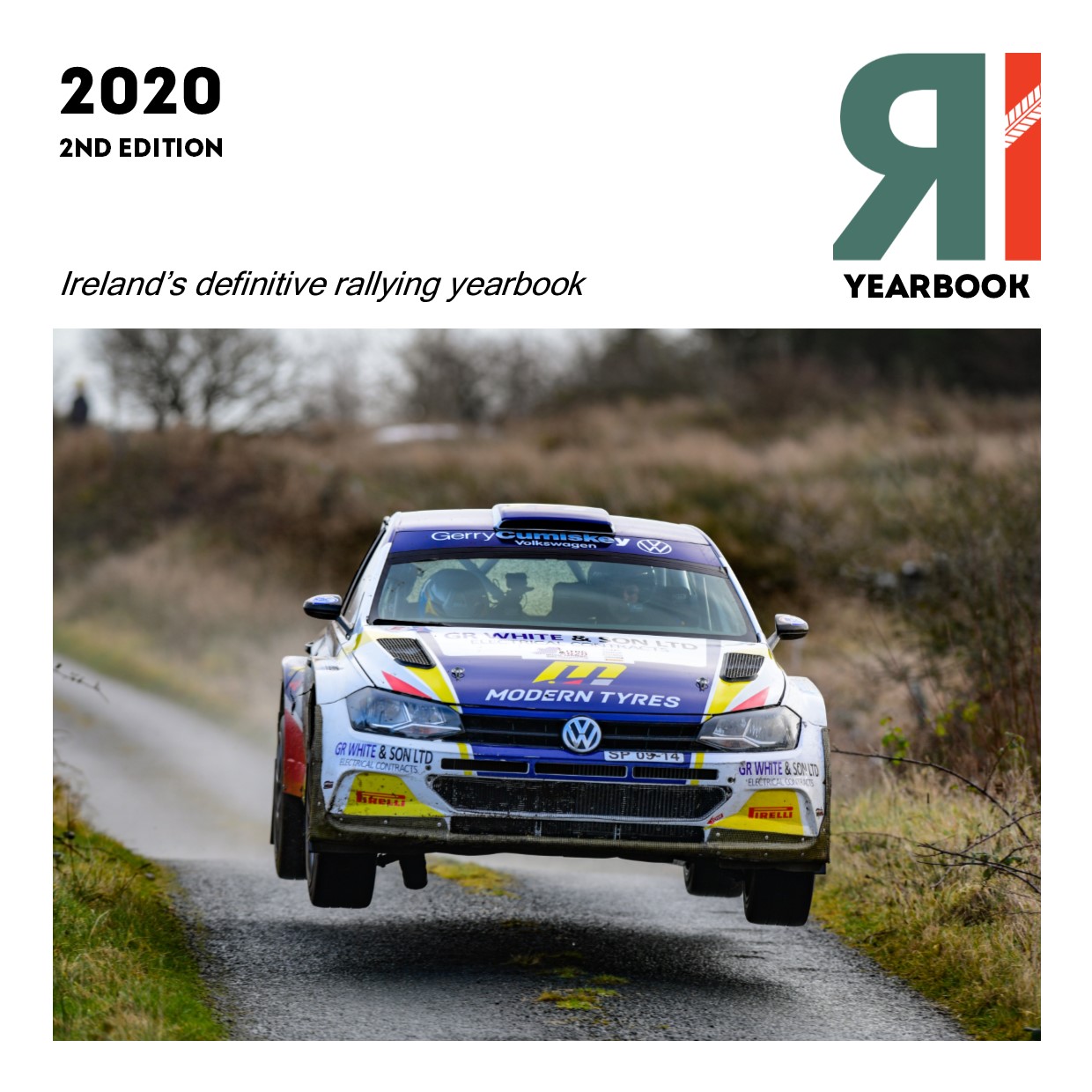 The cover of Adam's book

Devine’s feature follows his season in one of rallying’s most competitive series this year, the European Rally Championship.
The Park driver was supported by Motorsport Ireland’s Rally Academy and Hyundai Customer Racing throughout the 2020 season. 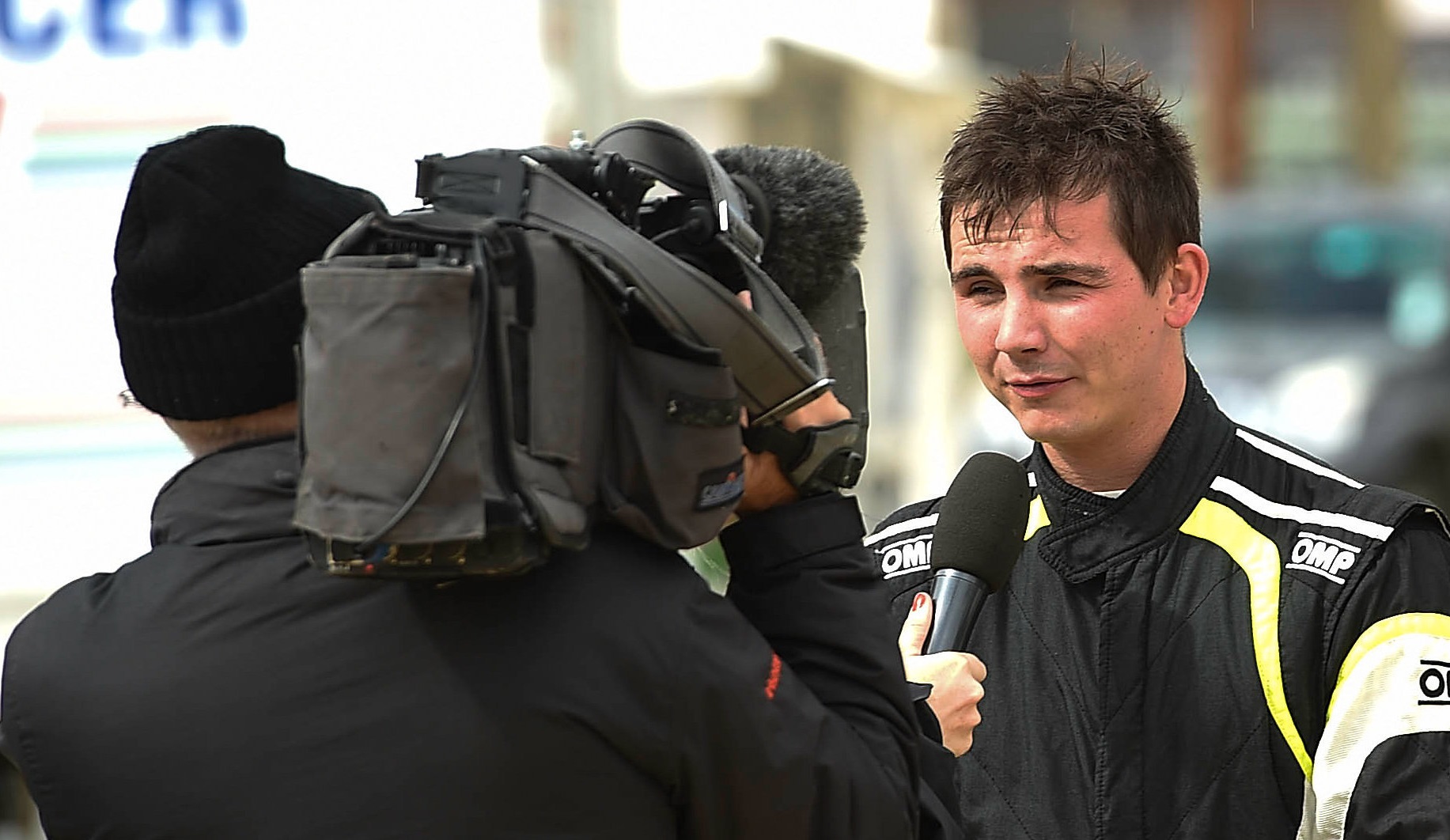 After a very impressive Irish Tarmac Championship campaign last year, hopes were high for Devine heading into his latest challenge.

The ERC wasn’t all plain sailing for the 26-year-old, though, as a series of unfortunate retirements culminated in a huge accident in Latvia to finish off a difficult summer spell of three rallies.

Devine jumped back into his Hyundai i20 R5 for a further two rounds and with an err of caution gained a brace of top ten finishes in Portugal and Hungary.

Rally Insight’s yearbook is focused on presenting the stories behind the results.

In his interview, Devine reveals what made the start of his season so difficult and how he sought to overcome those in the second half of his campaign.

Another interesting feature in the yearbook follows Marty McCormack and Barney Mitchell’s success in the world famous RAC Rally.

The five-day historic rally is a challenge like no other and such is the complexity of the event the feature includes interviews with not only McCormack and Mitchell but also mechanics John McKillop and Dom Buckley.

McCormack and Mitchell, from Draperstown and Magherafelt respectively, describe just how incredible it is to battle a Ford Escort Mk2 through the event’s 500 stage-kilometres.

The RAC ran last November and the crew had to face a plethora of challenges like night-time stages, fog, and even black ice. It’s safe to say they are now the masters of the RAC with McCormack winning the last three events.

Tales from the RAC also include what goes into the preparation of the 40-year-old car by Broughshane’s McKillop. With so much riding on the reliability of the Mk2 Escort, there really is no stone left unturned.

Rally Insight is now taking orders for the £13.95 book which goes to print on Monday, November 23. To receive a copy email rallyinsight@gmail.com and Rally Insight will organise pre- Christmas delivery.