Changes to Lithuanian legislation has put game in doubt 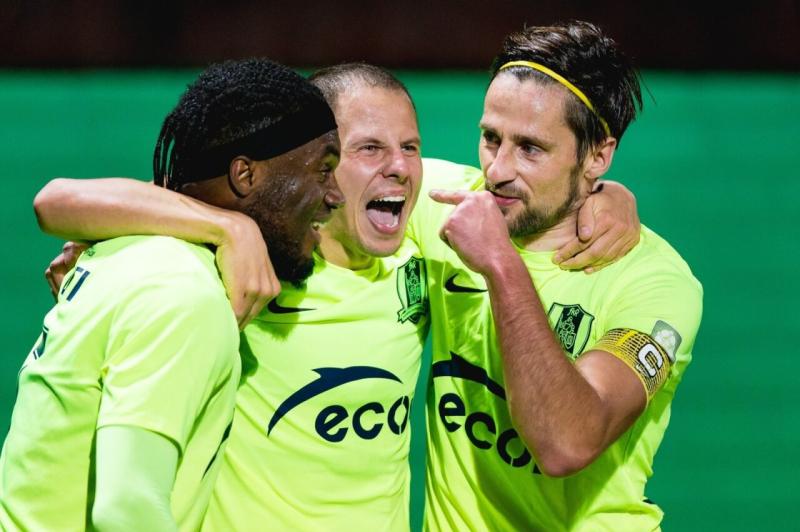 ‘We are preparing to fly on Monday’

Derry City officials are still awaiting updates from FK Riteriai and UEFA after a legislation change by the Lithuanian government put next week's Europa League tie in Vilnius in doubt.

The Candystripes were scheduled to fly out at the start of next week ahead of the one-legged First Qualifying Round tie, but the situation could change after Lithuania changed their green list, meaning that those visiting from the United Kingdom and Ireland face a mandatory quarantine period of two weeks upon entering the country.

An increasing number of cases in the country led to the change, and there is now the potential that the tie could be moved to a neutral venue.

Speaking on Thursday afternoon, Club Chairman Philip O’Doherty said that the club expects to hear something soon, but until then the plans are that the tie will go ahead.

“The plane is paid for, the players have been tested for covid, we’ve done everything we’ve had to do, but at the minute the Lithuanian government are basically saying that you can’t come here unless you quarantine for 14 days, which is impossible,” O’Doherty explained.

“That means that the football team couldn’t go on the field, they would have to stay in the hotel. That’s the quarantine procedures. Until we hear different we have to assume that it’s going to be off, but the likelihood, I think, is that something will happen to break the deadlock that we have now.

“Declan is preparing a team to play on Tuesday, and we’re preparing to fly on Monday. The directors won’t be going because of the uncertainty, but the team will be alongside some officials in case of last minute paperwork or any requests given the situation that we have, which can be addressed there and then on the spot. It’s not a great situation. Declan has to forget about all this noise and say ‘we’ve got a game on Tuesday, let’s focus on that’.”