Test yourself before peeking for the answer 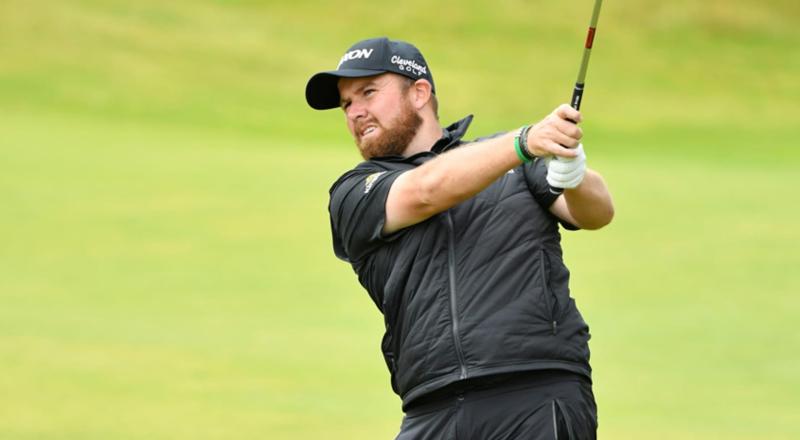 Have a go at our general sport quiz, before glancing down for the answers below.

Share the link and see who is can get the best score in your Whatsapp group, family or circle of friends.

2 - Who scored the winning goal for Manchester United in the 1999 Champions League Final?

3 - If you were watching Washington Redskins play, what type of sport would you be watching?

4 - Who won the All-Ireland senior hurling championship in 1990?

6 - How many consecutive pots does it take to complete a 147 in snooker?

7 - How many players make up an Australian rules football team?

8 – Who did Howard Wilkinson manage to the old first division title in 1992, the last season before it became the Premier League?

9 - Who was runner-up to Shane Lowry in the 2019 Open Championship in Portush?

2 - Who beat Ireland ladies in the final of the 2018 Hockey World Cup?

4 - Who defeated Paul 'Dudey' McCloskey in the controversial fight in 2011, when the fight was stopped due to injury to the Dungiven boxer?

7 - Who many times have Australia won the rugby World Cup?

8 - Who did Packie Bonner save the penalty from in the shoot-out win over Romania at World Cup 1990?

9 - Which Northern Irish rider won the Superbike World Championship in three consecutive years between 2015 and 2017?

10 - Who scored the injury time goal for Arsenal to win the league in the 1989 title decider at Anfield? 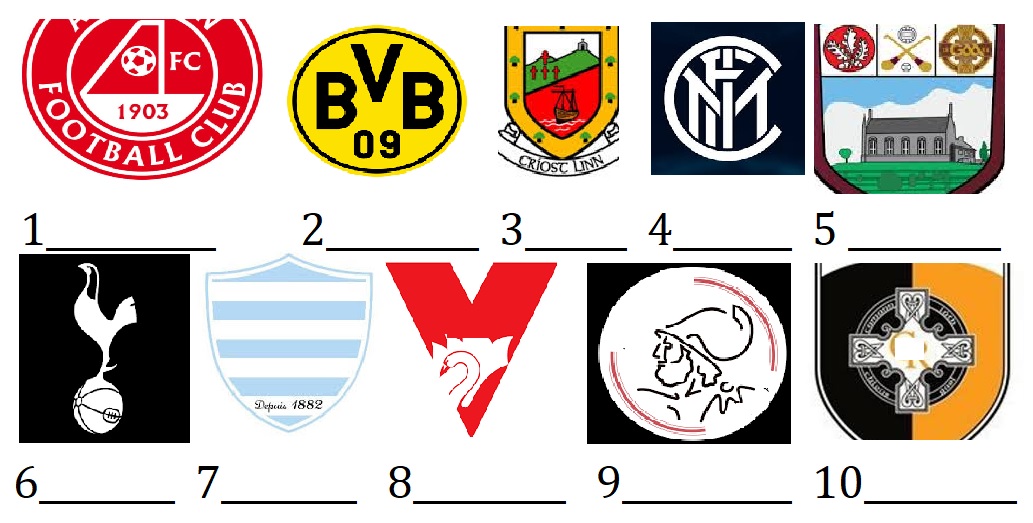 1 - 'Soft Granite Month' is an anagram of which English soccer club?

3 - What county did for GAA player Tony Hanahoe play for?

4 - What is the only olympic sport that has a finish line that no competitor will ever cross?

7 – What sport would you associate Cliff Thornburn with?

8 – Who was the first athlete to break the four minute mile?

9 - Which six English clubs did Nicholas Anelka play for?

1 - What English soccer team used to play their games at Roker Park?

2 - Who scored the first point for Derry in the 1993 All-Ireland final against Cork?

4 – How many hurdles are there in the men's 110 metres hurdles athletics event?

5 -In what year did AP McCoy win the English Grand National on Don't Push it?

6 - What is the name of the sport which combines cross-country skiing and rifle marksmanship?

8 - In 2000, who became the first British rower to win gold medals at five consecutive Olympic Games?

10 - In the 2005 Champions League Final, Gerrard and Alonso – from a rebounded penalty – scored two of Liverpool's goals to force extra-time. Who scored the other? 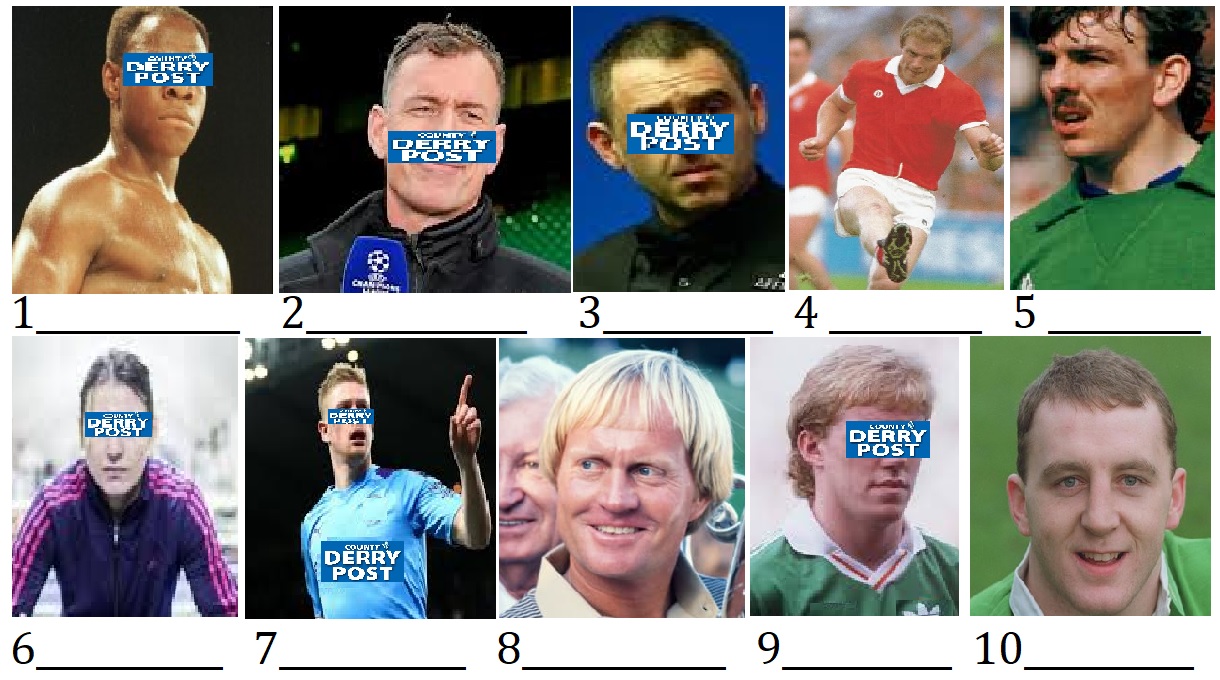