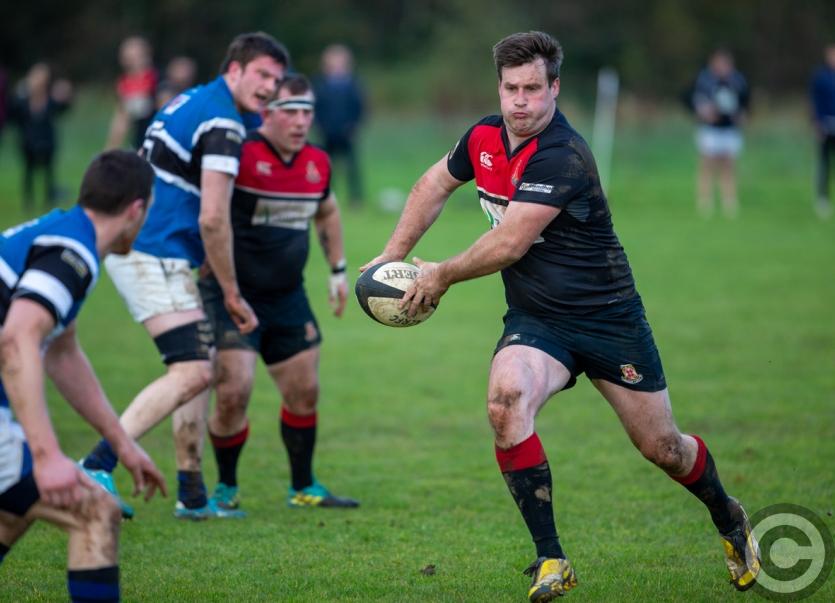 Stephen Haslett
Reports from
The John Hunter Memorial Grounds
Limavady’s promising start to the season continued on Saturday, with their fifth win in as many games.
It was also the first of this season’s local derbies when Limavady hosted near neighbours Coleraine.
The visitors strengthened their side with the inclusion of Andrew Trimble however Limavady, on the day proved just too strong running out comfortable winners, scoring six unanswered tries. 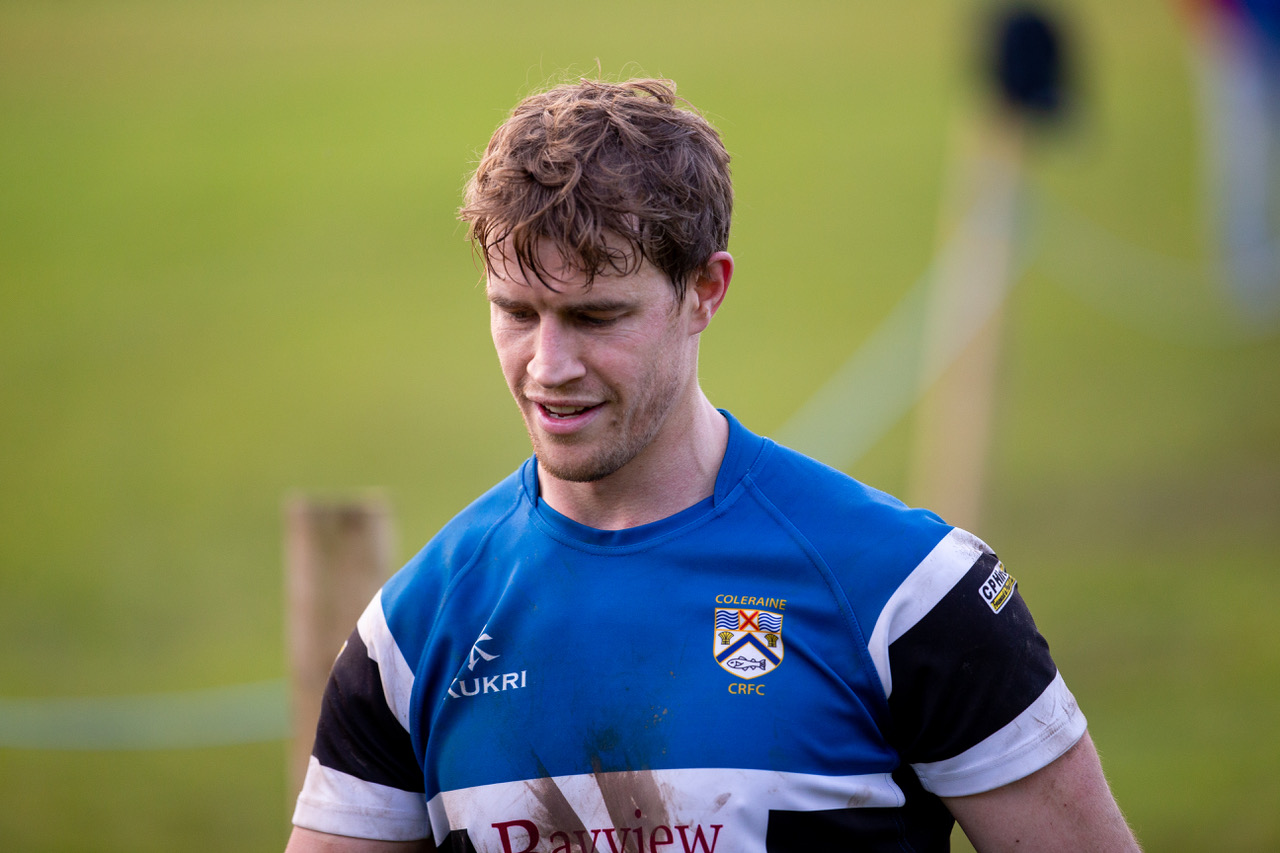 From the kick-off, the game was evenly contested until Limavady opened the scoring after ten minutes. Steven Dickey forced his way over to score his first try for the club. An excellent conversion from the touch line by Luke Faulkner added the extras.

Five minutes later Stuart Morrow finished off a fine flowing move and with Luke again successful with his conversion Limavady led 14-0.  The game was tightly contested for the rest of the half with no further points being added.

As with the first-half, Limavady managed to get on the score board quickly when Ben Riley nipped in for try number three.
Shortly after this the game was put to bed when Peter Stewart used his strength to get over the try line for the bonus point try. Luke again converted.

Jamie (Mo) Millar came on at this stage and was to have a big say in the final outcome of this game. After 65 minutes he managed to dive in for a score and then just before the end some neat foot work led to the try scoring pass to Luke Montgomery in the corner.

Luke Faulkner had an excellent game controlling the play from the fly-half position, constantly putting his side on the front foot and Ben Riley standing out in the pack. Good to see both Stephen Dickey and Peter Stewart opening their accounts with tries.

The only negative point was losing Jonny Lees in the first-half to injury.

The next game is in two weeks’ time (Saturday, November 16) when Limavady contest their second local derby when they travel across the mountain to take on Ballymoney.

Limavady 2nds were also in action this week travelling to Belfast to take on Instonians 3rds in the first round of the Forster Cup.

In a thrilling game they lost narrowly 49.56 after extra time. The try scorers were Jack Elliott (2), John Purcell, David Craig, Dylan Purdy and Ben Simpson with Harry McAleese having a good day with the boot kicking five conversions and three penalty goals.