An impressive night for the young Sky Blues 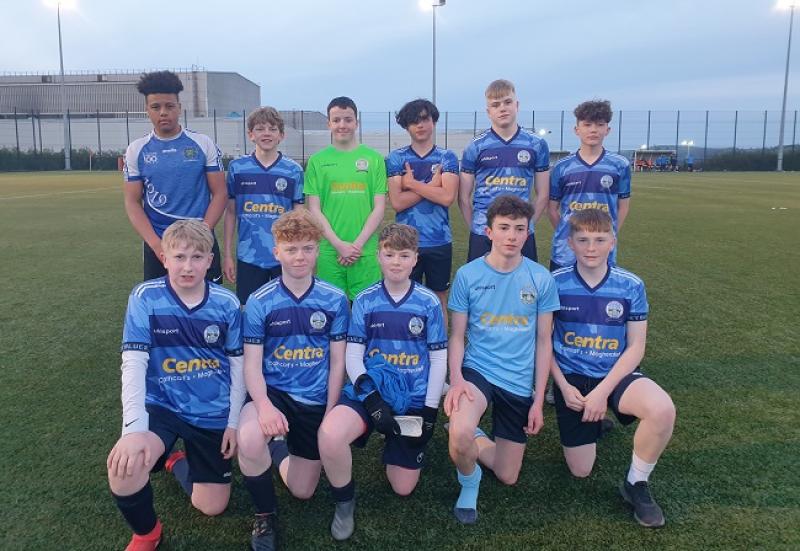 The Magherafelt Sky Blues' 2007 team hit 12 goals on Friday night in their win over Whitehead Eagles.

Played at the Cliffs in Larne, it was a second game for the young Sky Blues in the restarted South Belfast Youth League.

Magherafelt were in top form, with Ewan McGrath scoring five and hitting the post.

Jude Beattie eclipsed that with a double hat​-​trick,  but both lads were great on the night.

Every single Sky Blues player was a credit to the club and their hard work in training is really showing.

Whitehead Eagles deserve credit as they never gave up on a difficult night.