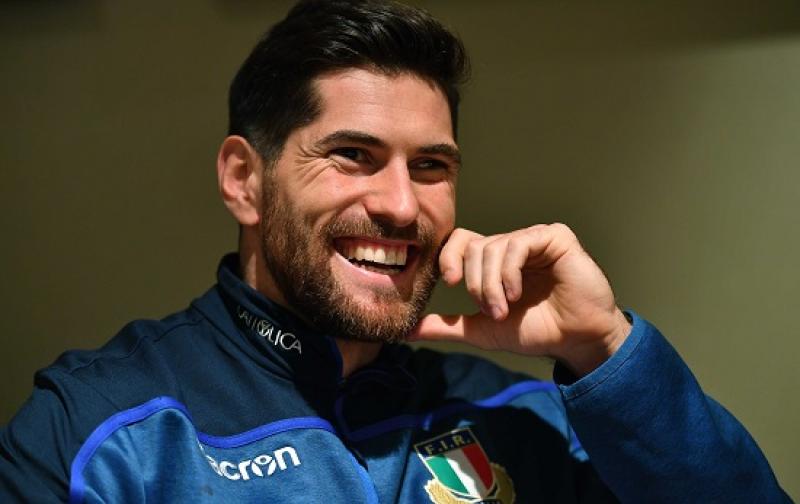 McKinley took over from John Andrews at the end of last season.  Rainey have nine players unavailable - for various reasons - as they take on the highest ranked club side in Ulster.

Making his next move

They travel to QUB next weekend before taking on Banbridge in their first home game on Saturday, September 11.

Rainey will host Old Crescent in the first All-Ireland League Division 2A game in Saturday, October 2.