Vara warns he will call election if Stormont is not restored 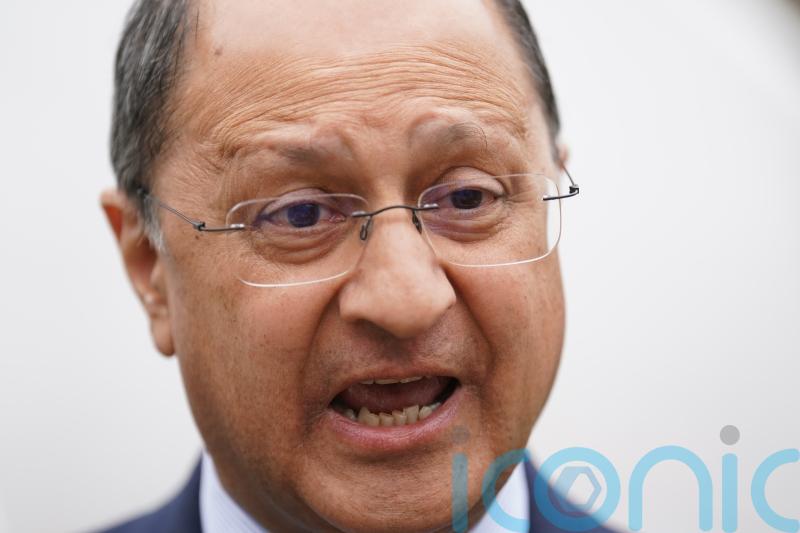 Northern Ireland Secretary Shailesh Vara has said that he will have to call an Assembly election at the end of October if parties cannot agree a return of devolved institutions at Stormont.

In a speech to the British-Irish Association in Oxford, Mr Vara said that he believed it was the duty of political parties in Northern Ireland to form a devolved government to spend money to help people struggling with the cost-of-living crisis.

The DUP withdrew from the Executive earlier this year in protest over the post-Brexit Northern Ireland Protocol.

In his speech to the association, Mr Vara said Northern Ireland needed to have a functioning, devolved government.

He added: “I therefore urge all parties, in the strongest possible terms, to work together to form an Executive and address the issues that matter most to people.

“There are people in Northern Ireland right now who are suffering.

“Some don’t know how they are going to put food on the table for their families and themselves.

“I believe it is the duty of their elected representatives to ensure there is an Executive and Assembly up and running so they can start spending the money that is waiting to be spent.”

The most recent Stormont Assembly elections took place in May, when Sinn Fein emerged as the largest party. However, several attempts to elect a new Stormont speaker have failed since then.

Mr Vara said: “Let me be clear, if the parties do not make full use of that time to earnestly engage to restore a fully functioning Executive, then I will have to call an election at the end of October.

“This is not something that the people of Northern Ireland want or need, especially given the present economic circumstances.

“What people want is a fully functioning Executive, taking decisive action to tackle the cost-of-living crisis, improve healthcare, improve education and drive the economy to its full potential. 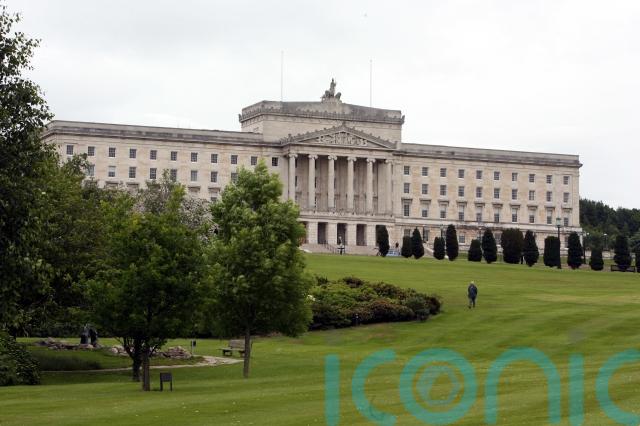 Mr Vara said there were real issues with the operation of the Northern Ireland Protocol, which is bitterly opposed by unionists,

But he added: “There is also a bigger picture here.

“We need to get back to finding some common understanding and a relationship of trust between friends and neighbours with a spirit of good intent and a willingness to make things better.

“A stronger UK/Ireland and UK/EU relationship is in all our interests, not least given the wider geostrategic challenges we face.

“Individuals and businesses look to their political leaders, on both sides, to make their lives easier rather than more burdensome.

“As politicians, and as legislators, if something isn’t working, we make changes to find a solution.

“That is what we do – day in, day out, we find the possibilities and the room to make things better for the people we are elected to serve.

“I accept that the politics around this are difficult. But given the political will, this can be resolved.”