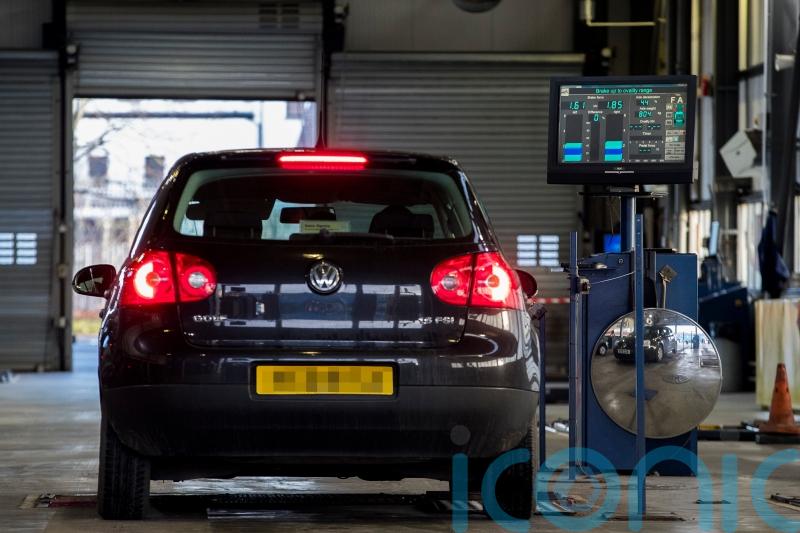 The MOT vehicle testing system in Northern Ireland is an “uncoordinated shambles”, a DUP MLA has claimed.

Diane Forsythe said that some motorists were currently being given test dates in 2023 and called for action from Stormont’s Infrastructure Minister John O’Dowd to tackle the backlog.

Ms Forsythe claimed that despite delays caused by Covid, the number of tests carried out in July was no greater than it was before the pandemic.

However, a spokesperson for the Department of Infrastructure said that a range of measures had been introduced to increase vehicle testing capacity.

Cars which are over four-years-old are tested every year in Northern Ireland. 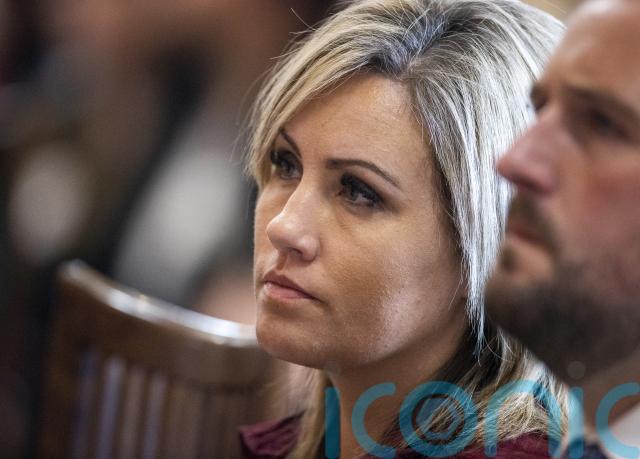 Most MOT tests for cars and light vehicles in Northern Ireland were suspended during the early part of the Covid pandemic, with vehicles issued with one-year exemption certificates.

Previous to that, tens of thousands of MOT tests were cancelled in 2020 when cracks were found in lifts at Driver and Vehicle Agency (DVA) test centres throughout Northern Ireland.

The issue led to the replacement of 52 faulty lifts.

“My party colleague Keith Buchanan sat on the Infrastructure Committee and forecast the Covid backlogs two years ago.

“At that time, we asked for capacity to be temporarily increased to deal with the predicted demand.

“If we moved from 70,000 tests per month to less than half that per month, basic mathematics would forecast a spike in demand is coming. Capacity should have been built up to deal with the Covid backlog.”

Ms Forsythe added: “The minister needs to answer why the corrective measures were not put in place and why temporary measures failed to deal with the Covid backlogs?

“This is impacting on real people and has a real impact on motorists’ ability to tax their car so they can travel to and from their employment.”

Ms Forsythe said that official records showed that in July 2022, 72,000 MOT tests were carried out in Northern Ireland, not significantly higher than the total before the pandemic. 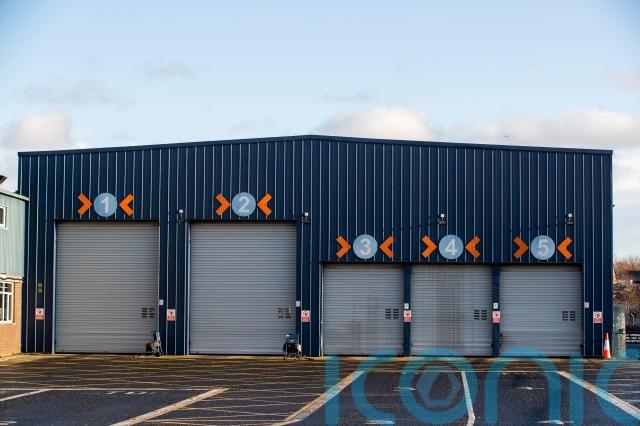 A spokesperson for the Department for Infrastructure  said: “The Driver and Vehicle Agency (DVA) has steadily increased its vehicle testing capacity to pre-Covid levels by adopting a range of measures including the recruitment of additional vehicle examiners, the use of overtime to provide cover for leave and by offering vehicle test appointments on a Sunday and bank holidays, when testing is not normally available.

“The DVA’s advice to vehicle owners who require an MOT to tax their vehicle and cannot secure a date before their MOT expires is to book the earliest available appointment and keep checking the booking system for an earlier appointment.

“If they get to within five days of the expiry date of their vehicle tax and they have been unable to secure an appointment or their vehicle tax has expired, they should contact the DVA Customer Services team at dva.customerservices@infrastructure-ni.gov.uk and they will do their best to get an urgent appointment for the vehicle.

“To date, all customers who have contacted the DVA in these circumstances have been offered an earlier appointment.”