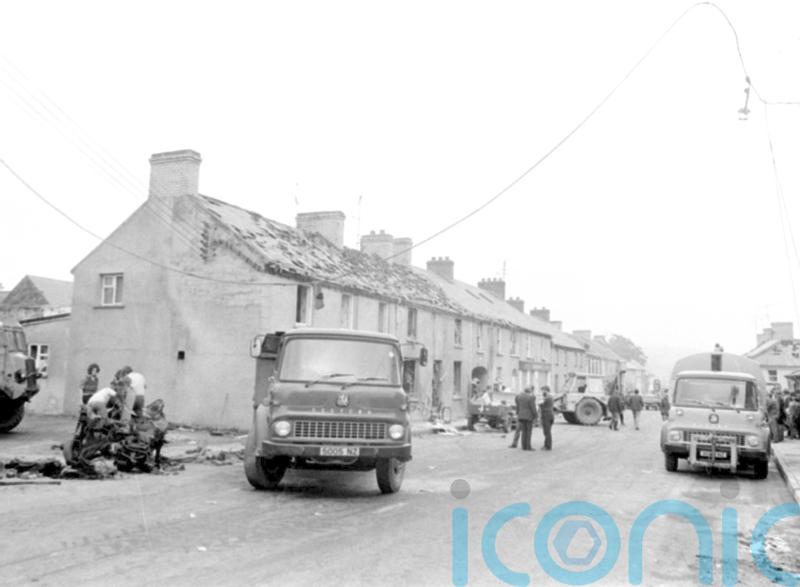 A number of families who were bereaved in the IRA’s bombing of Claudy are continuing legal action against the Catholic Church.

It was blamed on the Provisional IRA, but the terror group has never claimed responsibility.

No one has ever been charged in connection with the Claudy bombing. 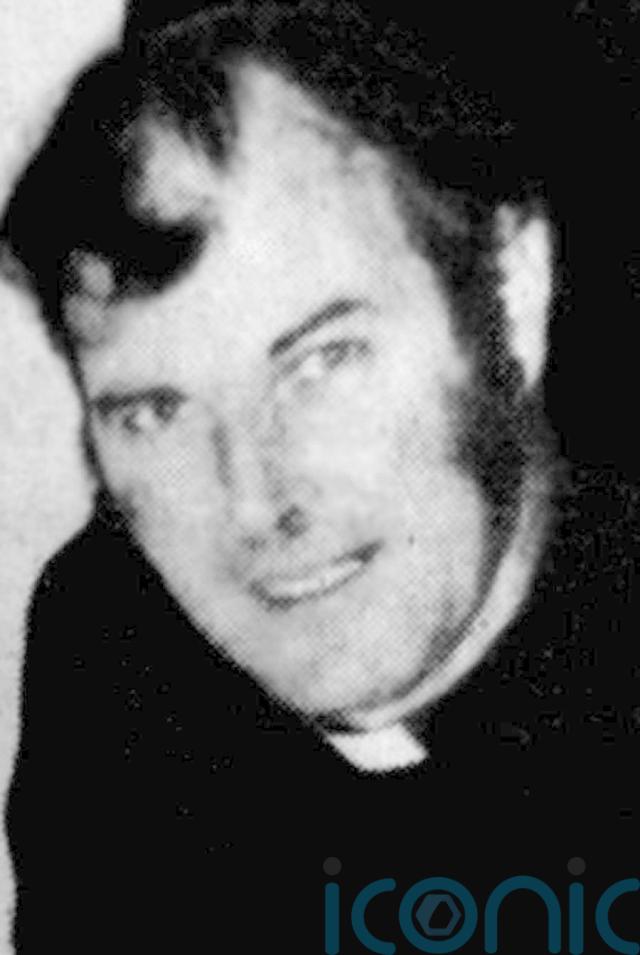 Relatives of three of the victims – William Watson Temple, 16, David Miller, 60, and James McClelland, 64 – took legal action against the PSNI, the Northern Ireland Office and the Catholic Church in 2013.

It came after a Police Ombudman’s report in 2010 found that a Catholic priest, the late Father James Chesney, was a suspect.

The report said police, the state and the Catholic Church covered up his suspected role in the bombing.

Fr Chesney was transferred to a parish in Co Donegal, outside the jurisdiction, following secret talks between then Secretary of State William Whitelaw and the head of the Catholic Church in Ireland, Cardinal William Conway.

In 2021 the PSNI and Northern Ireland Office (NIO) agreed confidential settlements “without an admission of liability”. 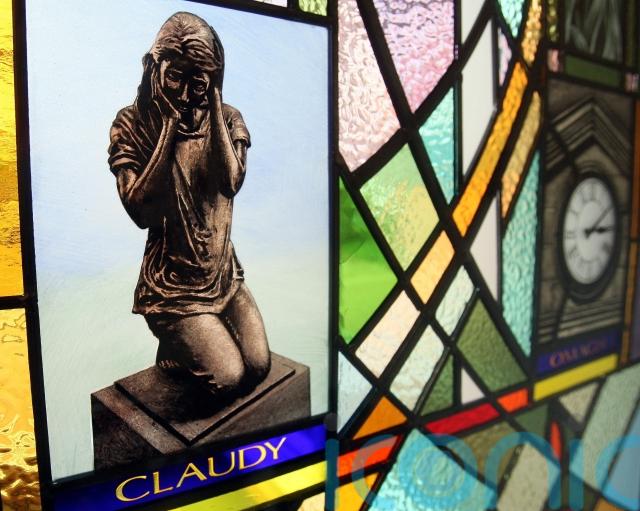 Kevin Winters of the law firm KRW Law which is representing those families said the case against the Catholic Church is continuing.

He told the PA news agency: “I can confirm the case against the church is fixed for October this year.

“The case did settle on confidential terms against the NIO and PSNI late last year but the families still wanted to pursue the case in so far as it related to the church.

“This part of the case has been and will continue to be fully contested as the Church doesn’t accept it has any civil liability for the activities of deceased priest Fr Chesney.”