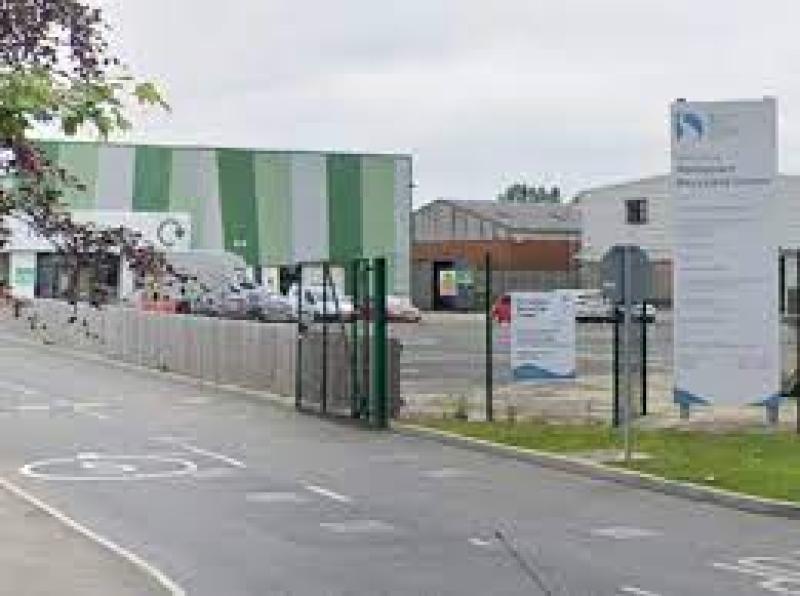 The recycling centre at Pennyburn will be closed for four weeks due to the strike.

Derry City and Strabane District Council has been notified by the Unite the union that its members on the local authority will begin a four-week strike from Monday next, July 18.

The industrial action follows two previous strikes by workers at local councils, the Education Authority and the Housing Executive.

Workers are demanding a pay increase which will protect them from the current cost of living crisis.

A union spokesperson said the dispute was in respect of pay following an inadequate national pay deal which offers workers a bare 1.75 per cent increase, an offer which was rejected by Unite members as inflation was currently surging at 11.7 prcent.

The spokesperson added “The latest pay offer from management at Derry City and Strabane District Council came after a second strike action by workers at the local authority.

“While this would help meet immediate challenges, it would have left workers with no protection for inflation into the future

Unite is warning that the strike at Derry City and Strabane is likely to be followed by similar at other local authorities; indeed other trade unions are now balloting on industrial action at a number of councils.

The strike will see no bin collections taking place and a number of council-run facilities, including recycling centres, playparks and leisure centres being closed.