NISRA data has broken down the excess death statistics by area. 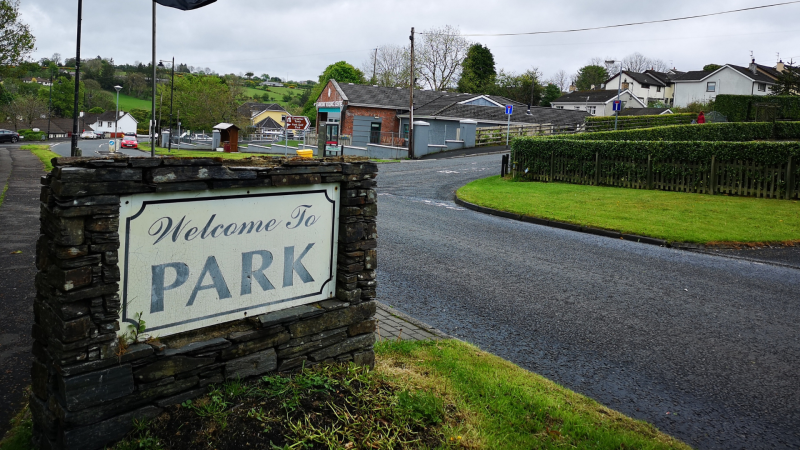 The Sperrin ward was the hardest hit area of County Derry during the pandemic, according to NISRA data.

County Derry's Sperrin ward recorded the highest number of excess deaths during the Covid-19 pandemic of all the county's electoral areas.

Data published last week by the Northern Ireland Statistics and Research Agency (NISRA) laid out a detailed breakdown of Covid-related deaths and excess deaths from March 2020 to December 2021.

'Excess deaths' is a mathematical concept based on the difference between actual deaths from all causes in a period minus the expected number of deaths based on average deaths for the same period over the previous five years.

Excess mortality can be used to measure of the impact of the Covid-19 pandemic, as it does not rely on the availability or interpretation of the (primary and secondary) causes of death.

It captures deaths from all causes, which may be related to a range of factors associated with the pandemic, for example, changes in the availability or uptake of health care services including screening and diagnosing, or the impact of ‘lock-down’ on people’s mental health.

In Sperrin, 38 Covid-related deaths were recorded throughout the time period, while there were 101.8 excess deaths recorded.

The figure reflected 30.1% of the area's average death toll calculated over five years.

Causeway, which includes Portstewart and Portrush, was the second highest with 87.4 excess deaths, while Limavady was in third place with 71.4.

The Waterside area of Derry City had the lowest number of excess deaths at 10.8, well below the county's overall average of 43.8.

Data was also broken down by local government district and constituency.

Causeway Coast and Glens had the highest number of excess deaths (324.4) of County Derry's three districts, with Mid Ulster recording 241.8 and Derry City and Strabane recording 291.

The north coast district ranked fourth highest in Northern Ireland for excess deaths, and was the only district in Derry to lie above the overall average of 297.2.

Those excess deaths represented 14.1% of the district's average over five years.

Armagh City, Banbridge and Craigavon had the highest figure in NI (434.6), while Fermanagh and Omagh had the lowest (214.8).

The constituency of East Derry had the county's highest number of excess deaths at 211.8, which represented 13.6% of the area's average over five years.

Mid Ulster had 202.8, while Foyle was lowest with 151.6, the only of Derry's constituencies to be below the constituencies' average of 181.6.

Overall, the research found that excess deaths were higher in rural areas of Northern Ireland (15.3%) than in urban areas (9.4% above historical levels).

In contrast, there were more non Covid-19 deaths occurring at home.