Ballinascreen family prove their worth on RTE reality TV show 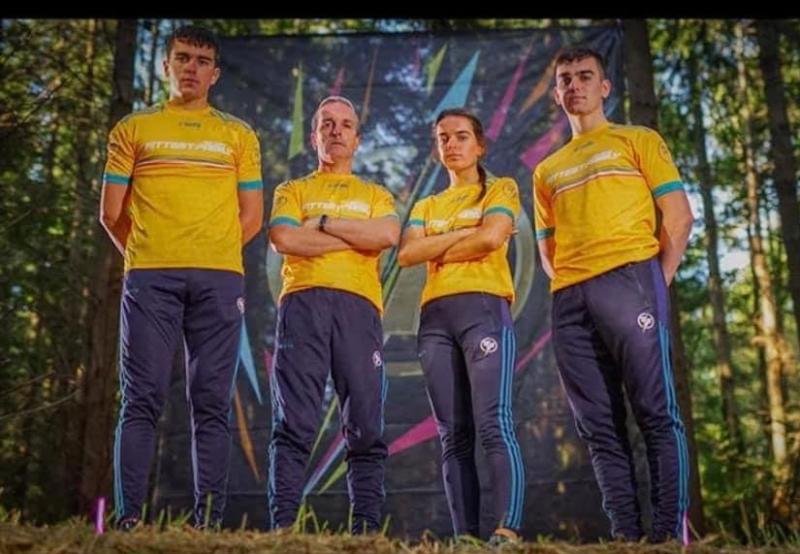 The Doyle family of Ballinascreen were the talk of the county on Sunday night as they blitzed the opposition to qualify for the quarter-final of RTE's reality show Ireland's Fittest Family.

They recorded the fastest time lifting the sandbags on the first event, Sole Survivor, before winning the three-way race in Fast and Furious to avoid the eliminator and book their spot in the last eight.

It keeps their hopes alive of becoming Ireland's Fittest Family.

“We always saw it when we were younger and thought we'd do that sometime,” Niall told the County Derry Post.

“Then, it popped up on Aoife's social media and said 'enter now', so she clicked on it and then told us we were entered,” he laughs.

The family shot videos of themselves performing runs, long jumps, the plank and a range of fitness tests. The coaches trawled them all before making their selections.

“We got a phone-call to tell us we were on the show, we couldn't believe it. God knows how many families entered it,” Niall said.

While his children had their various GAA training sessions to keep them in shape, Michael was taken under their wing to get him primed for action, running the roads and practicing lifting work around the family farm.

Sunday was the third of four heats, filmed at the Killruddery Estate in Wicklow, with two families going through on the night to the next round.

“We had no clue what we were getting into,” Niall admits.

The family had toyed with the idea of nominating their father to head up into trees to be the 'sole survivor' with his joinery background of walking around roofs and wall plates. But Anna Geary had other ideas.

“She said Aoife would do really well and told us the girls have done well (on the other heats) and Da would be of more benefit lifting bags so it made sense,” Niall reveals.

It left their sister to balance on a beam, saying her 'Hail Marys' while the others slogged it out below on the forest floor. Niall said moving the sandbags was 'definitely' the toughest part of the day. 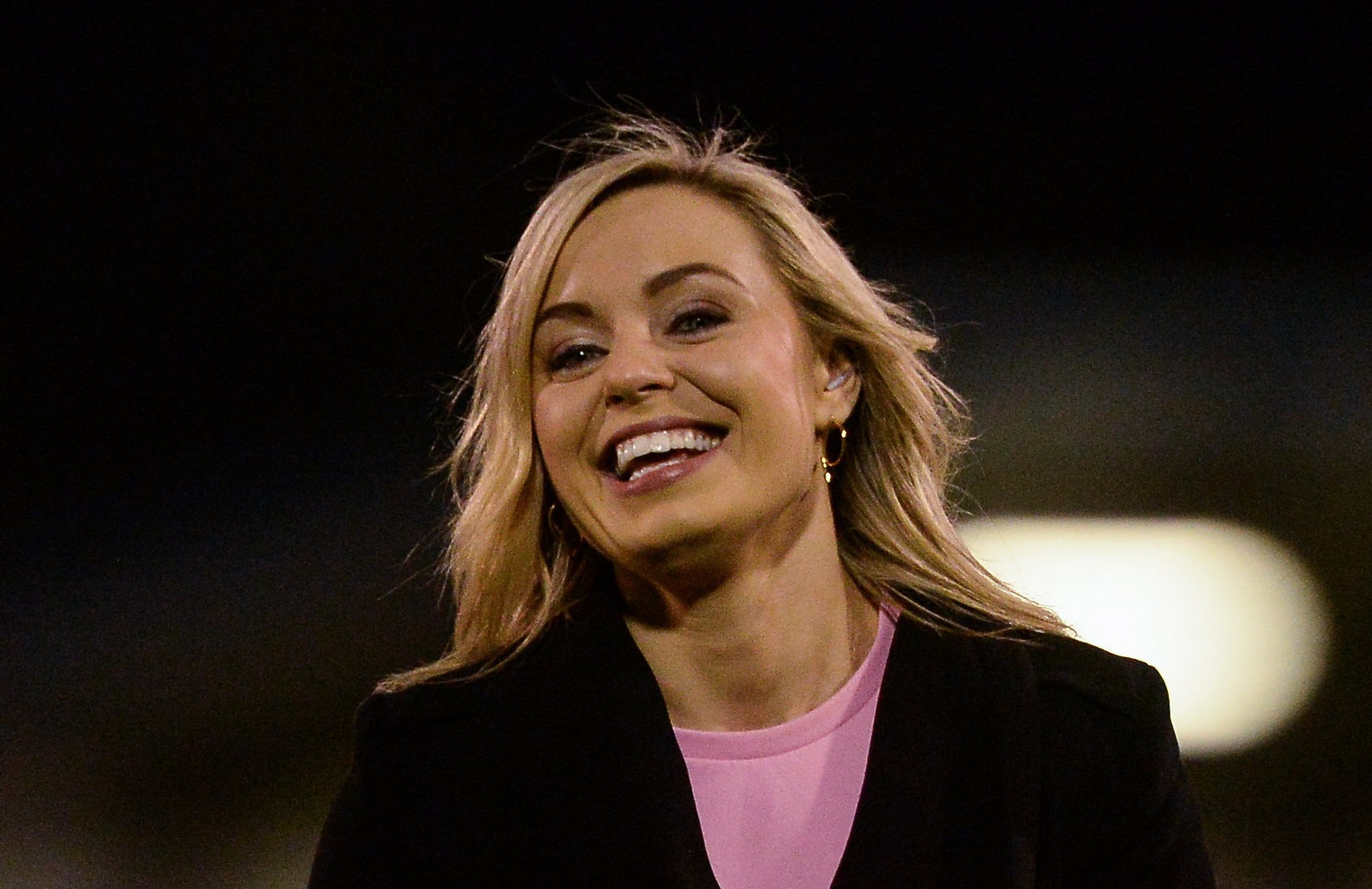 “You have 40kg on each arm and they are sagging down each time you move. They are bouncing as you are running and the arms are getting pulled out of you.”

When it got to event two, the Fast and Furious, the tactics came into play again and Niall was nominated to run last, with little rest time before his second run. The fastest team back on top of the straw bales would avoid the eliminator.

“They agreed I was suited best, so I went last and had to run again, so I had to pace myself (on the first run) so I wouldn't be burned out for the second one,” Niall points out. “When you are running back up the hill, you are wondering if someone is catching you.

"You are always going as hard as you can and conscious of everyone.”

In the end, they were first home and avoided the lottery of the eliminator.

“It feels amazing and there are so many things going through your head,” he added, thinking of the feeling as the final member of the family climbed to the top of the bales.

“At the start we only thought about getting over the first event and not being eliminated. Anna said if we got over it we'd be grand.”

Ireland's Fittest Family continues with the final heat on Sunday (6.30) on RTE1.