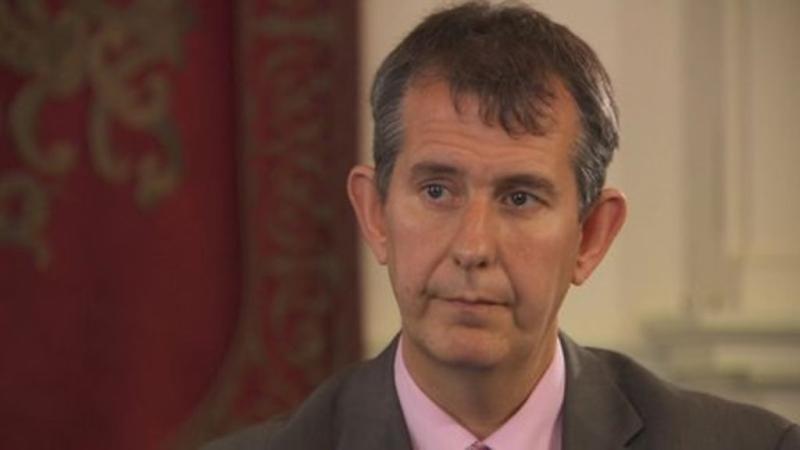 Edwin Poots has resigned as leader of the DUP.

He announced tonight that he is stepping down after less than a month in the post.

His resignation came following another dramatic day at Stormont.

Earlier today, Mr Poots had nominated Paul Givan for the role of First Minister despite opposition from a large number of senior people within the party.

They were angry at Mr Poots agreeing last night to a move by the British government to introduce Irish language legislation over the head of Stormont.

The DUP held an emergency meeting this afternoon in Belfast.

In a statement issued a short time ago, Mr Poots said: "I have asked the Party Chairman to commence an electoral process within the Party to allow for a new leader of the Democratic Unionist Party to be elected.

"The Party has asked me to remain in post until my successor is elected.

"This has been a difficult period for the Party and the country and I have conveyed to the Chairman my determination to do everything I can to ensure both Unionism and Northern Ireland is able to move forward to a stronger place."