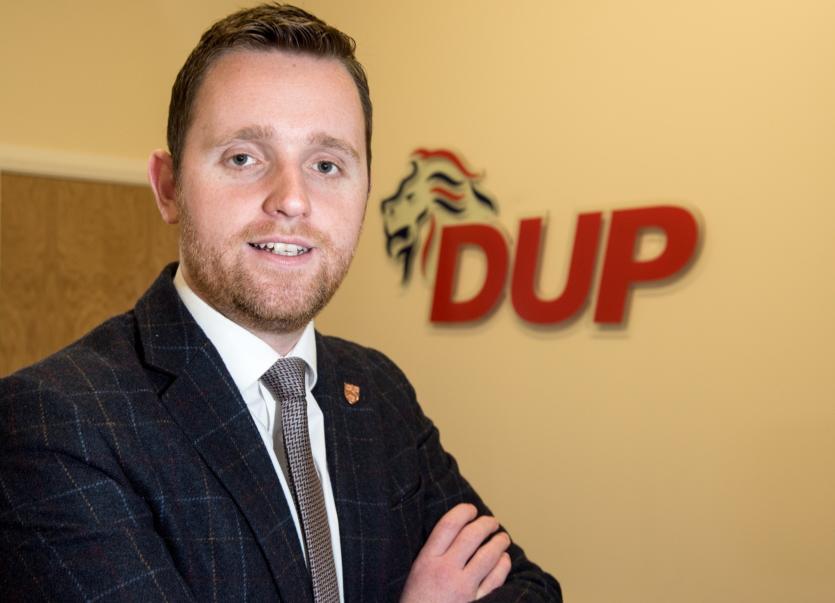 Foyle MLA Gary Middleton has been appointed to a key role in the Northern Ireland Executive as part of Edwin Poots' reshuffle.

Mr Middleton will be junior minister in the executive office.

The local MLA had been regarded as a supporter of Jeffrey Donaldson during the recent leadership battle within the DUP.

Therefore, Mr Middleton's promotion is being seen as an attempt by Mr Poots to reach out to the Donaldson faction within his party.

Also as part of the reshuffle, Michelle McIlveen will be the new education minister, replacing Peter Weir.