Rate of Covid cases in the county continues to rise

The rise, however, is broadly in line with the number of tests carried out. 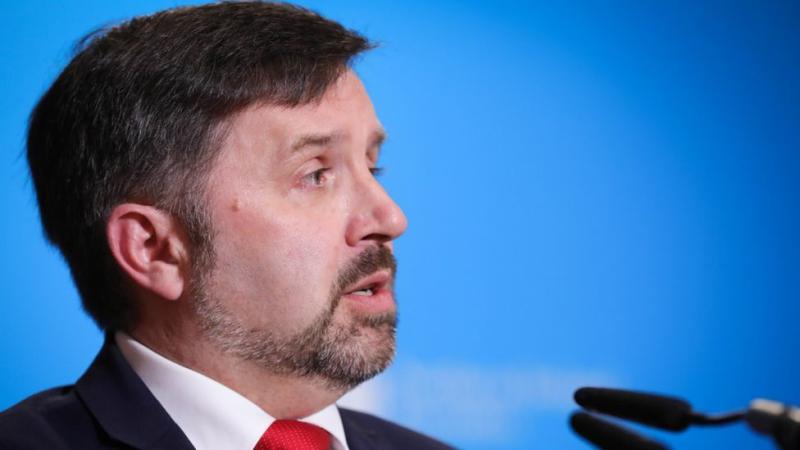 A 55.8% rise in the number of positive Covid-19 cases identified in Derry city's BT48 postal area is behind an overall increase in the county's figures.

The number of cases in BT48 rose last week to 120 from the 77 recorded over the previous seven days, while in Magherafelt, cases almost tripled across the week. 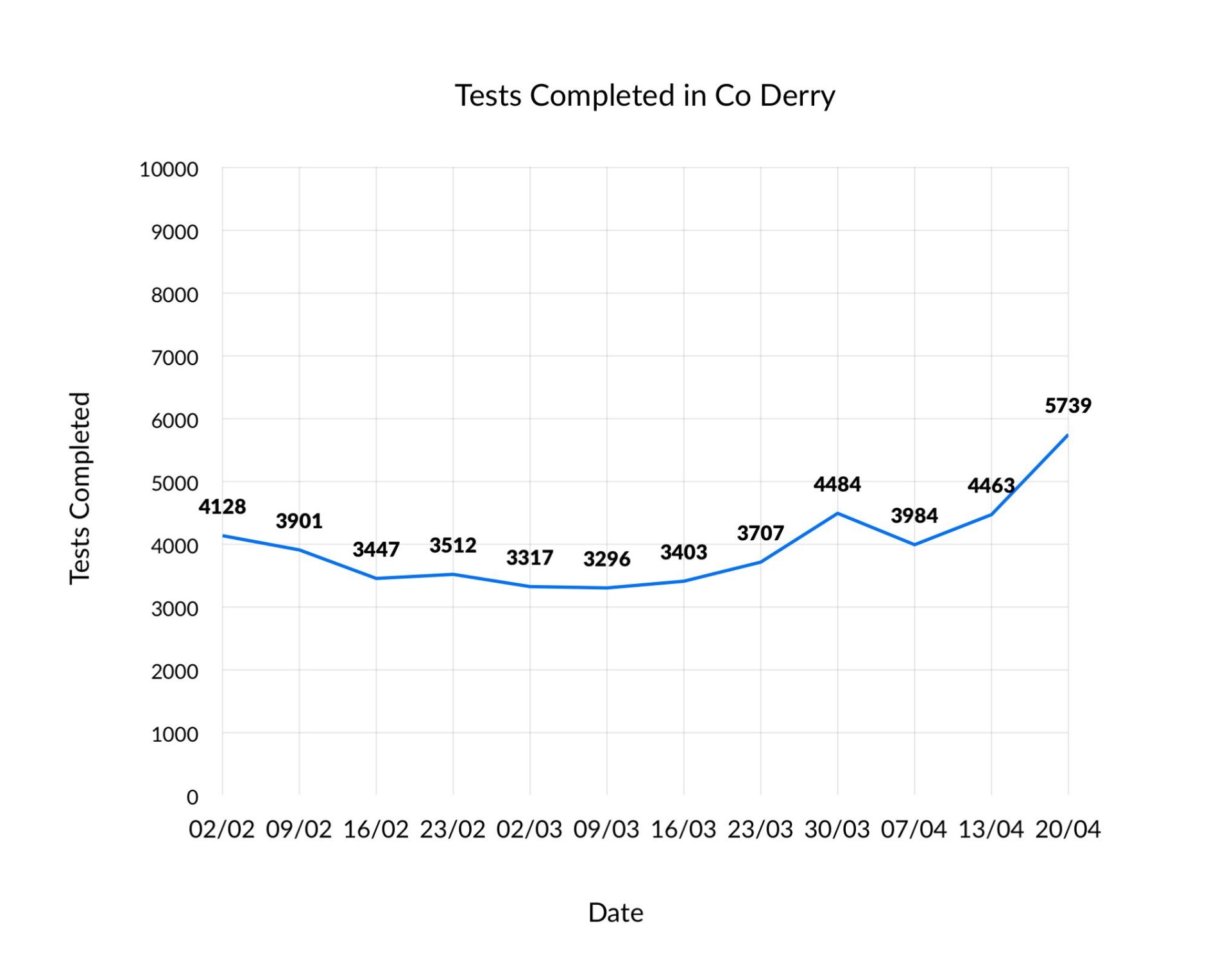 The number of tests completed last week rose by almost 30%.

Outside of Magherafelt and Derry city, all other postal areas experienced a decrease in cases, bar Portstewart's BT55 postal area, which recorded one case. Last week it had been zero. 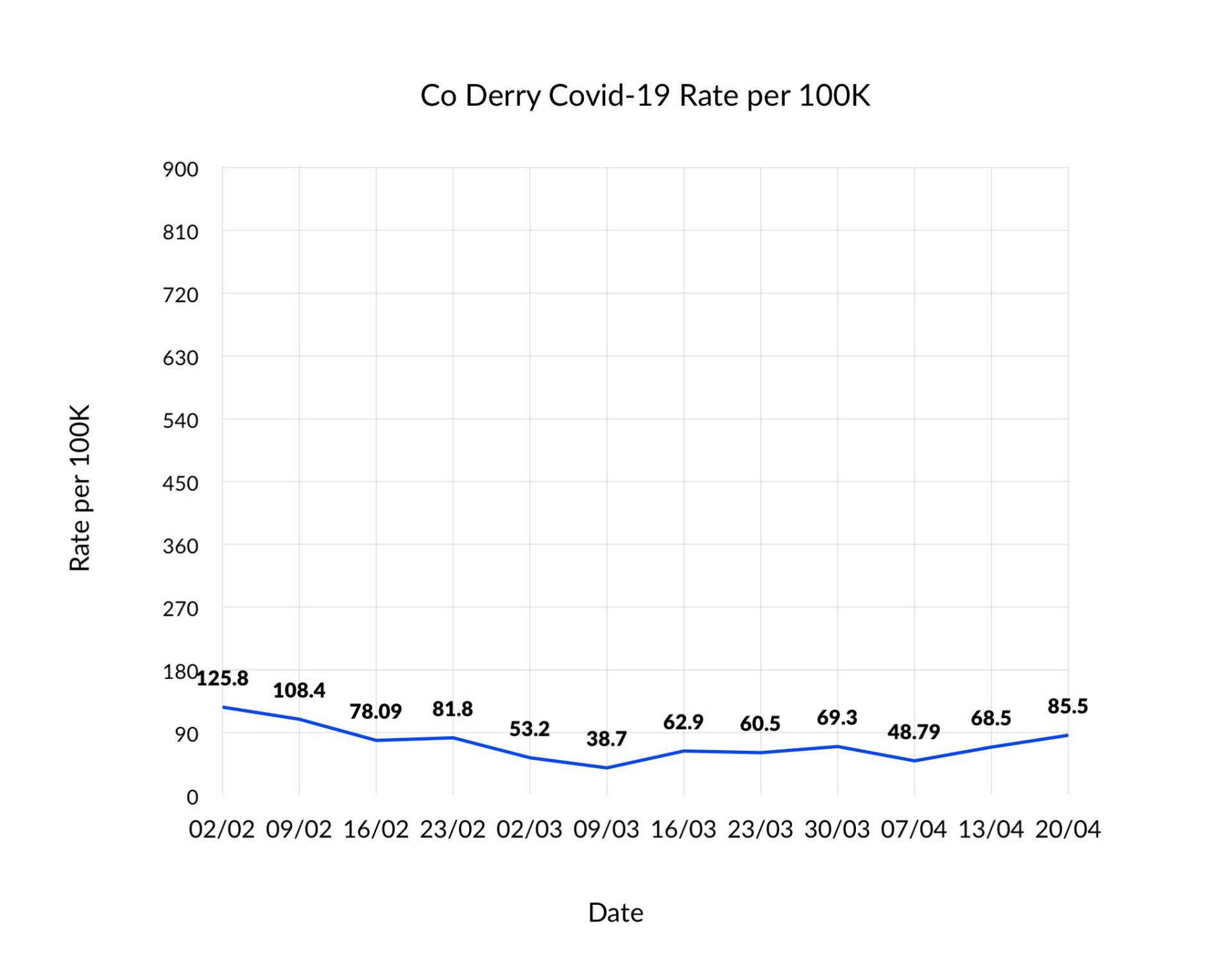 A further two Covid-related deaths were recorded across County Derry's local government districts over the last seven days; one in Causeway Coast and Glens and one in Mid Ulster.

For the third week in a row, there have been no Covid-related deaths in Derry City and Strabane. 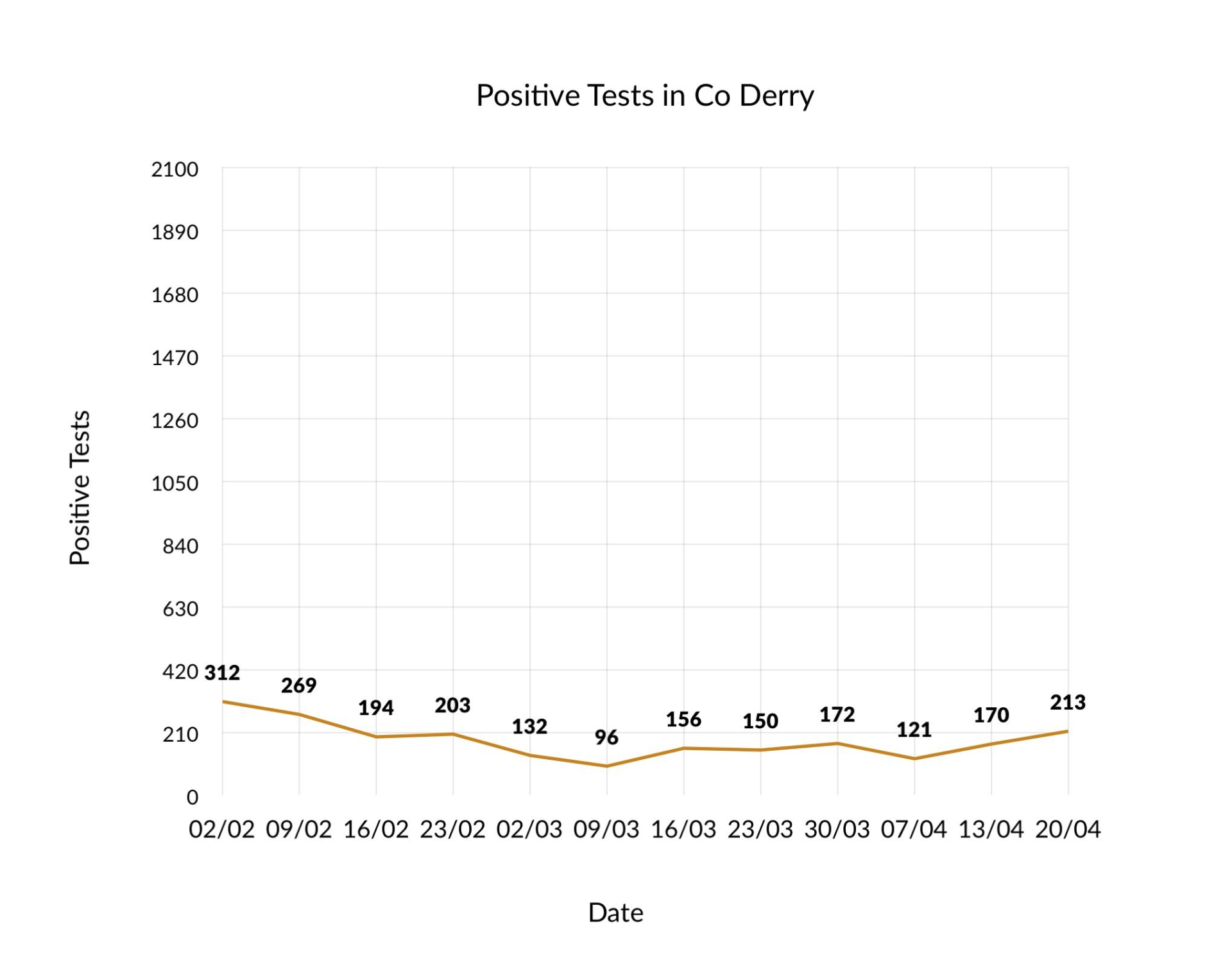 Nine patients are being treated for the virus in Altnagelvin Hospital and a further 18 at Antrim Area Hospital, while the numbers across both the county's health trusts fell by three.

Meanwhile, an opportunity has emerged for those between 35 and 39 years old to avail of advance appointments to receive the vaccine.

The appointment process for those in the age bracket is due to open at the end of April, but limited appointments are now available, mainly at the vaccine centre in the SSE Arena, Belfast.

“Getting the vaccine not only protects you but also those close to you,” he said. 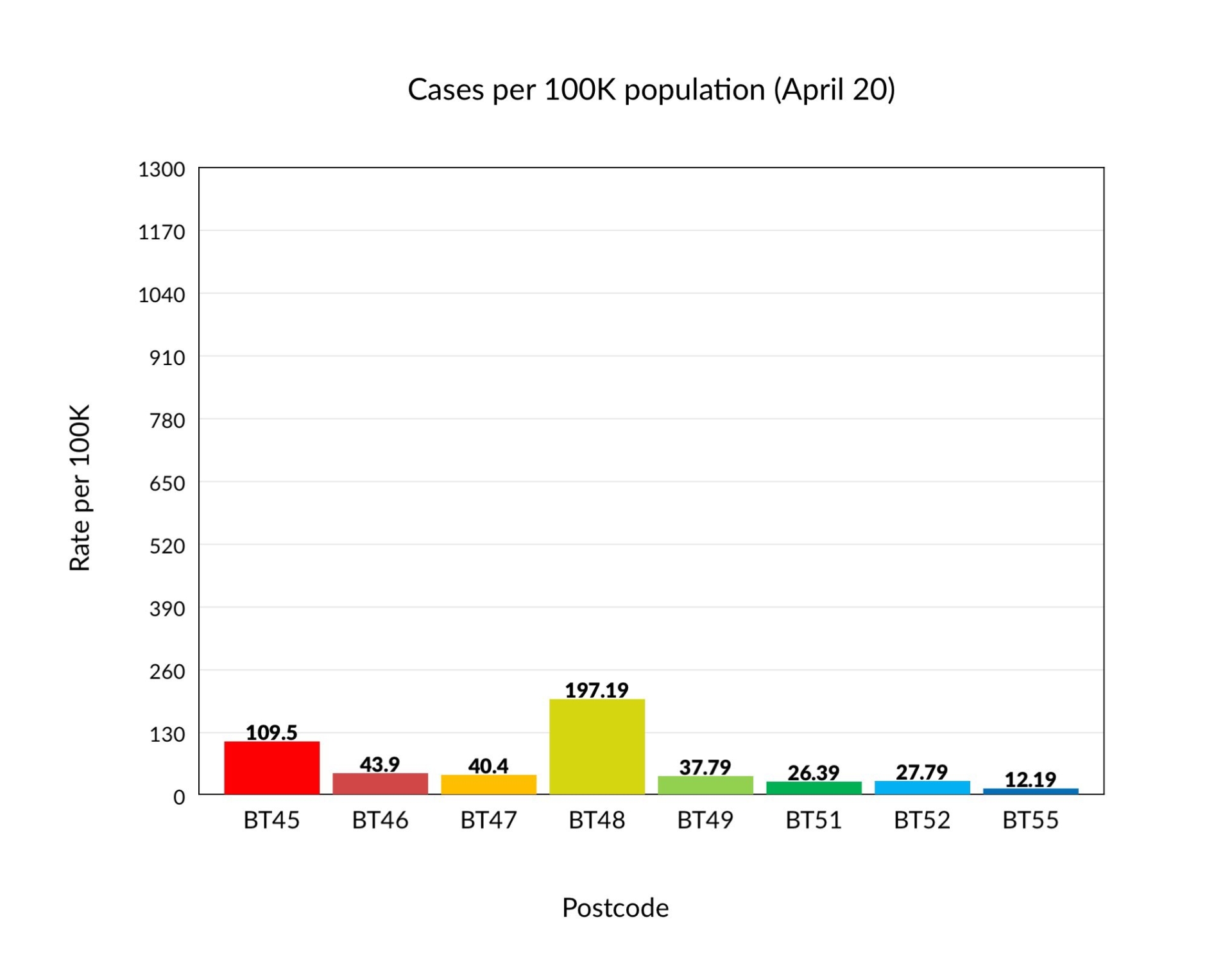 “I would also strongly encourage anyone aged 40 years or over who hasn’t booked themselves a vaccination appointment yet to do so as soon as possible.

“I have always been clear that we would move through the vaccine programme as quickly as vaccine deliveries and capacity allows as recommended by JCVI (Joint Committee on Vaccination and Immunisation).”

“Opening up to 35-39 year olds earlier than expected is a testament to the hard work and dedication of all staff who are delivering the vaccination programme in Northern Ireland.”