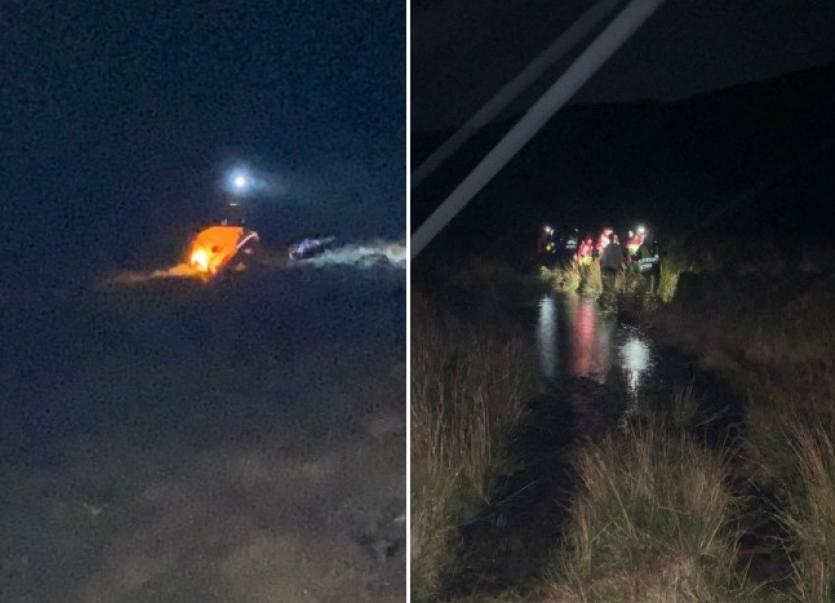 The team was was tasked at 4.08pm as the three hillwalkers became disorientated on their way down Muckish mountain.

The walkers were located using SARLOC technologies, and a DMRT hasty team was able to meet them and begin walking off the hill.

A DMRT spokesperson said: "Weather conditions were poor, visibility was down to 5m and the walkers had been out for several hours and were very wet and cold, so they were given food, extra clothing, and time to warm up in the team's storm shelter.

"Team and walkers got off the hill safe and well, and the team was stood down at 20:27hrs.

"Huge thanks to Malin Head Coast Guard for their assistance on this call.”