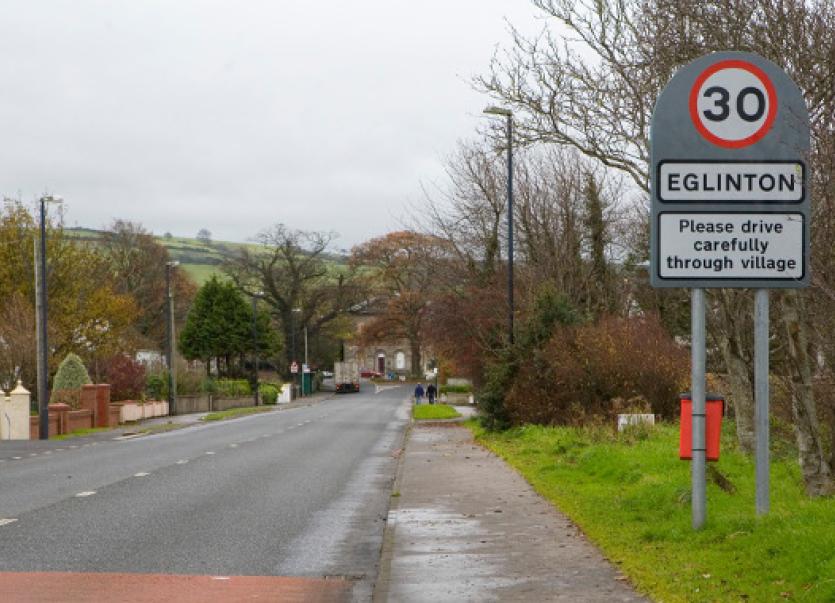 A traffic survey is to be carried out to assess the impact in Eglinton of the 'significant increase' in HGVs driving through the village.

Last year, a petition was launched calling for large lorries to be banned from travelling through the local village.

There was particular concern at the number of HGVs using the Woodvale Road close to Eglinton Primary School.

The Infrastructure Minister Nichola Mallon has now revealed that a new traffic survey is to be carried out in Eglinton to examine the issue.

Ms Mallon said that in order to ensure that traffic counts represent 'normal conditions' they are usually carried out in neutral months avoiding the holiday period.

“Unfortunately this year the onset of Covid-19 restrictions brought about a significant reduction in traffic volumes leading to a conclusion that traffic surveys should not be carried out as they would not reasonably represent normal conditions.

“Now that traffic levels are well recovered traffic counts have recommenced to assist with operational decisions.

“The postponement of traffic counts has however resulted in a backlog of work and it is expected that it will take a few months to get the backlog cleared and this survey completed.”

Ms Mallon made her comments in response to an enquiry from Foyle MLA Mark H Durkan about the situation in Eglinton.

He welcomed the commitment to carry out the traffic survey in Eglinton, adding that there were 'growing concerns' about the high volume of HGVs driving through the village.

“I and indeed other local activists put pressure on the Department to address the detrimental impact this is having on the surrounding area,” he said.

“I am hopeful that once this survey is completed and current figures ascertained; the need for HGV traffic restrictions can be implemented.

“Myself and the Department, have also been working alongside Policing and Community Safety Partnership (PCSP) and PSNI, to implement portable electronic speed detection equipment in Eglinton village.

“I understand that similar pieces of equipment will be installed in other speeding hot spots across the district, particularly in rural areas.

“I hope this speed management measure in conjunction with the HGV survey, can help in some way to make this area safer for local residents.”