People asked to light a candle at 9pm 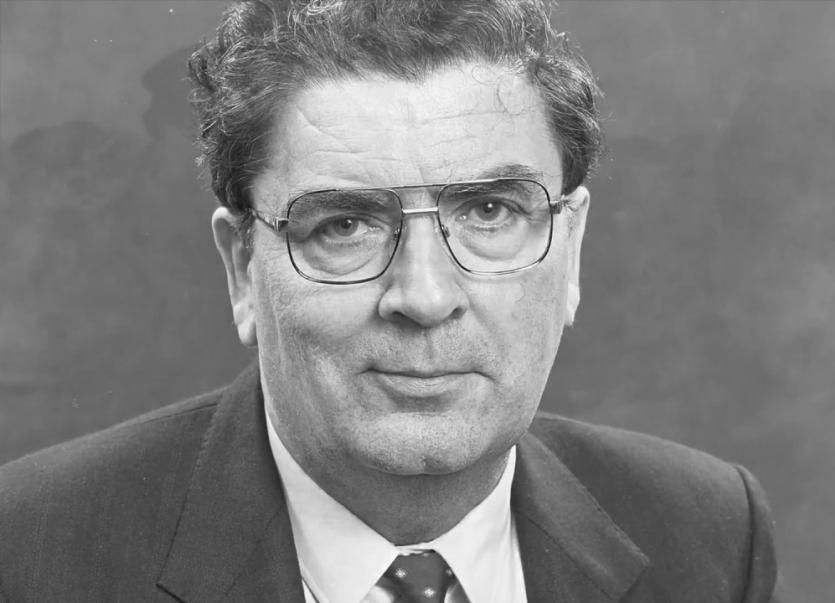 The family of John Hume have asked that people stay at home tomorrow evening when his remains are brought to St Eugene's Cathedral in Derry.

Mr Hume died earlier today at the age of 83.

His remains were this evening taken to his home at Moville in County Donegal.

They will leave there tomorrow afternoon before being brought to St Eugene's Cathedral.

It was originally announced that Mr Hume's remains would arrive at the church at 5pm.

However, Father Paul Farren of St Eugene's tonight said that Mr Hume's family have decided to put back that time until later tomorrow evening.

Father Farren said that the Hume family are also asking people to stay in their homes tomorrow evening given the current safety restrictions as a result of the coronavirus pandemic.

Instead, Father Farren said the family are asking people to light a candle tomorrow night at 9pm in honour of Mr Hume.

The Hume family will take part in a service at St Eugene's which will be streamed on the church's webcam for people to watch.