The star studded event raised much needed funds for the NSPCC 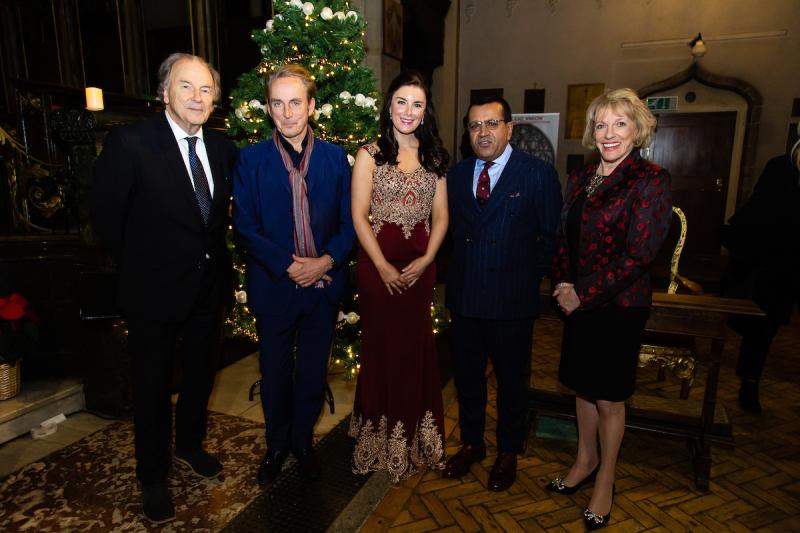 Derry soprano Margaret Keys was among the stars from the world of music, art and media out in force last week to support a major charity show.

The NSPCC’s ‘Merry Little Christmas Concert’ took place at Holy Trinity Church in London’s Belgravia and raised over £34,000 that will help Childline be there for children in need of support this Christmas.

Every Christmas there are thousands of children who get in touch with Childline because they have nowhere else to turn. Childline is the only service open to children 24/7 during the festive period.

The money raised from the concert will help the service provide a vital lifeline for young people who are dealing with a number of issues, including struggles with their mental health and emotional wellbeing.

On average, a child contacts Childline every 25 seconds, with almost three-quarters of our counselling sessions with young people now taking place online. Childline became part of the NSPCC in 2006 and has two bases in the North, with the Foyle branch at Exchange House in the city centre.