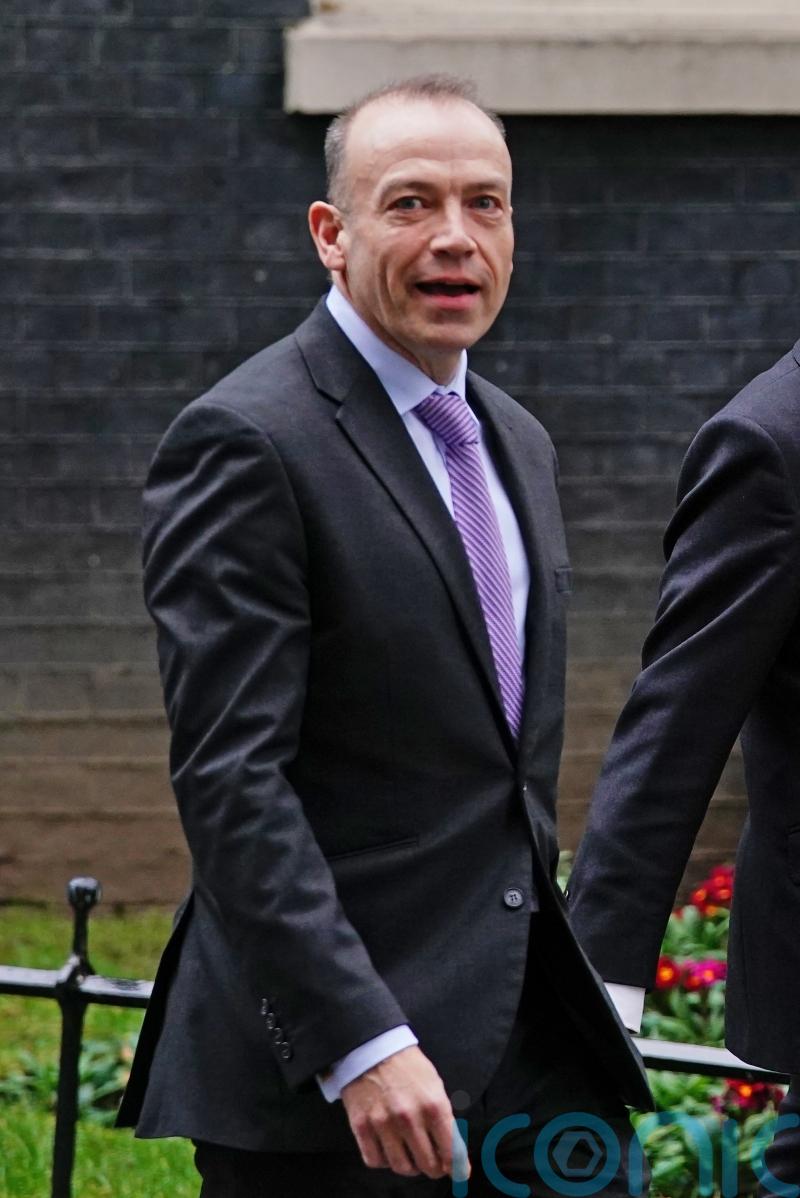 Politicians on the island of Ireland have congratulated Chris Heaton-Harris on his appointment as Northern Ireland Secretary.

DUP leader Sir Jeffrey Donaldson requested an urgent meeting with the Brexiteer to “press home the priorities for Northern Ireland”, while Ireland’s Foreign Affairs Minister Simon Coveney said his first job should be a functioning executive at Stormont.

Mr Heaton-Harris, 54, was appointed to the role by new UK Prime Minister Liz Truss on Tuesday night as she formed her new cabinet.

The former Conservative Party’s chief whip represents the constituency of Daventry in England.

He replaces Shailesh Vara who was sacked ahead of the appointment.

A self-described “fierce Eurosceptic” on his website, Mr Heaton-Harris was chairman of the European Research Group of pro-Brexit Conservative MPs between 2010 and 2016.

The DUP leader said he was looking forward to working with Mr Heaton-Harris “to build a more stable and prosperous future for everyone in Northern Ireland and making the Union work for all our citizens”.

In a statement, Sir Jeffrey called for Mr Heaton-Harris to take action on the NI Protocol.

He said: “Like England, Scotland and Wales, we require action with the firepower of Treasury to get businesses and households through this winter of soaring costs.

“Northern Ireland is further hampered in this cost-of-living crisis due to the NI Protocol inflating costs for businesses and consumers as well.

“This is exactly why we need to see the Secretary of State working to replace the Protocol with arrangements that unionists can support.

Sir Jeffrey also commended Mr Vara for his work in Northern Ireland, saying he had “committed himself fully to the role and ensured Northern Ireland’s voice was heard in the Cabinet”.

Mr Coveney said he had known Mr Heaton-Harris since they were both members of the European Parliament.

He wrote on Twitter: “Congratulations to @chhcalling for his appointment as new Sec of State for Northern Ireland.

“I’ve known him since we were both members of the European Parliament & I look forward to working closely with him in the coming months.

He said in a statement: “Having served as a MEP at the same time as Chris Heaton-Harris and been on the same side in Eurosceptic battles in Brussels, I welcome his appointment as NI SOS.

“I always found him good to work with. I trust he will play an active part in delivering NI from the iniquitous Protocol.”