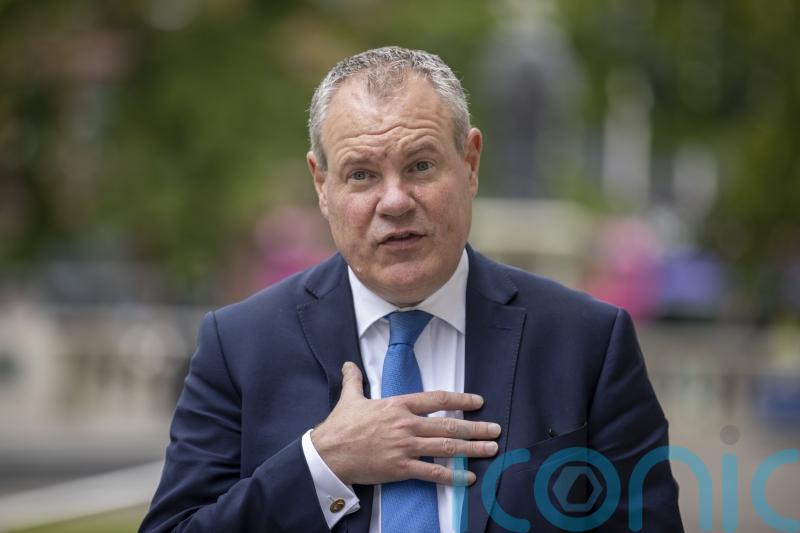 Leaders from across the United Kingdom are to meet for the first time since the resignation of Prime Minister Boris Johnson.

They will gather in Guernsey on Friday as part of the 37th British-Irish Council Summit and plan to discuss the ongoing cost-of-living crisis, climate change, support for the people of Ukraine, and the Northern Ireland Protocol.

The summit is the first meeting between the heads of state, including the First Ministers of Wales and Scotland, chief ministers, and the Irish Taoiseach, since Mr Johnson agreed to step down.

Developments in Westminster will also be on the agenda as they discuss the political situation in each nation.

Michael Gove was due to represent the UK Government but was sacked on Wednesday, causing confusion over who would go in his place.

He said on Twitter: “Today and tomorrow I will lead for the UK Govt at the meeting of the @BICSecretariat.

“I am committed to continuing to serve the wonderful people of Northern Ireland to the best of my ability at the tough time.”

Wales First Minister Mark Drakeford said: “The British-Irish Council is designed to foster strong working relationships between all the governments involved – and that’s what we’ll be doing today.

“We are here to do the serious business of working together to make things better for the people in our respective nations and islands.

“This is what the UK Government should be focusing on.

“What we have seen over recent months has not just been about the fate of one person, it has been about the collapse of decent and effective government in London. We all deserve better.” 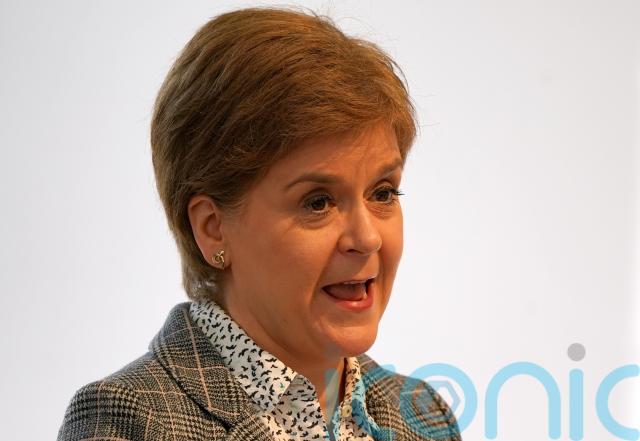 It is the fifth time the meeting has been held in Guernsey.

Leaders of the governments of the Isle of Man, Jersey and Guernsey will also be taking part.

The British-Irish Council was created in 1998 as part of the Good Friday Agreement to develop good working relationships between the nations of Britain and Ireland.