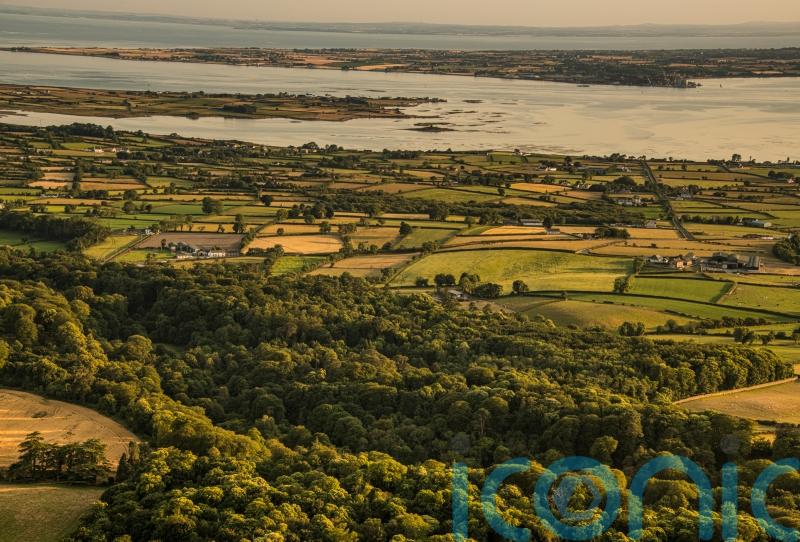 An ancient woodland in Northern Ireland is set to open to the public for the first time in over 500 years under plans announced by a conservation charity.

The UK's Woodland Trust is hoping to turn Mourne Park in Co Down into a popular visitor attraction, having bought 156 hectares of the 212 hectare site last year.

It has launched a campaign to buy a further 46 hectares.

As part of the £5.2 million campaign, the trust is planning to reinstate walking paths in woodland that has not offered public access since the 1500s.

Mourne Park is near Kilkeel on the edge of the Mourne Mountains, an area of outstanding natural beauty. 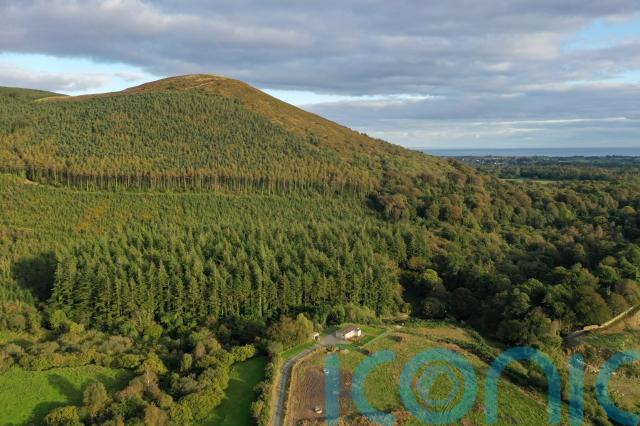 The charity says the park is home to extremely rare woodland and is also inhabited by wildlife such as red squirrels, otters and pine martens.

The Woodland Trust, which is celebrating its 50th year, has bought 1,200 sites across the UK in the last five decades.

The initial purchase of Mourne Park was part funded by Stormont’s Department of Agriculture, Environment and Rural Affairs and the Garfield Weston Foundation.

Ian McCurley, director of Woodland Trust Northern Ireland, said: “Mourne Park is one of the most important areas of natural beauty in the whole of Northern Ireland, with 73ha of precious ancient woodland so incredibly rare to find.

“This ancient woodland in Mourne Park is really special, and under our care we can restore this vast landscape back to its former glory.

“With some of the ancient woodland restoration we’ve already carried out, we’ve seen flora and fauna return, red squirrels nest in the tree canopy above and fields of bluebells have bloomed on the forest floor.

“We want to open Mourne Park up in a sensitive way to allow the public to enjoy it in all its glory.”

Dave Scott, estate manager for the trust, added: “The ancient woodland restoration project in Mourne Park has been going on for three years now. We were working with the previous owners to start restoring the woodlands and then when 156ha of Mourne Park came into our ownership, we’ve continued that good work.

“This year we’ve cleared another five hectares of rhododendron and laurel from this woodland, and we have more yet to do.

“The restoration work that we’re doing is to clear the invasive species so that more light can reach the forest floor, so that plants like bluebell, wood anemone can survive, and also allow the trees to regenerate naturally. Without this restoration work, eventually this woodland would slowly die.

“We’re uncovering views that haven’t been seen for decades, and finding old pathways that have been enveloped by this invasive species for even longer.

“So when people come to visit Mourne Park when we have finished our work, they will see it in a completely new light.”